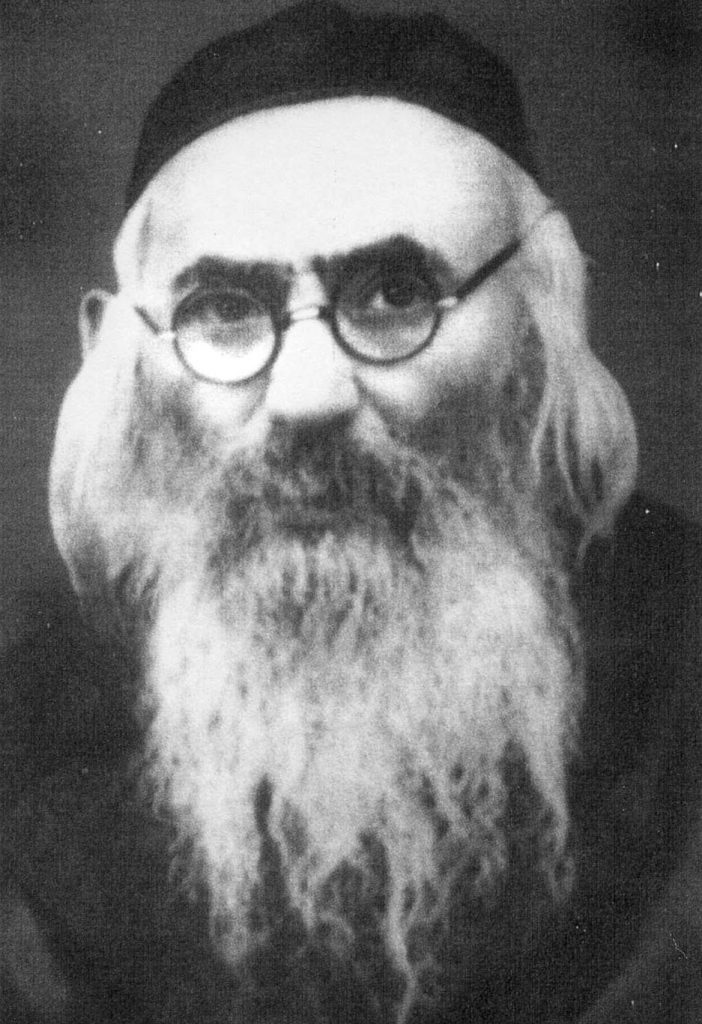 Today marks the beginning of the summer season, according to Rabi Meir (Bava Metzia 106:2).

Harav Moshe Vorhand was born in Av 5620/1860. His parents were Harav Yosef Tzvi and Rebbetzin Chaya Sara, daughter of Reb Moshe Ehrenfeld. In later years, Rav Moshe Vorhand credited his greatness in Torah to his parents’ example and their dedication to his learning.

In his youth, Rav Moshe studied in Mattersdorf under Harav Shmuel Ehrenfeld, the Chasan Sofer, who prized his student highly for his intense yiras Shamayim and refined character.

As a talmid, Rav Moshe conducted himself with extreme diligence and austerity, eschewing basic human necessities in his quest to purify his neshamah. He trained himself to do without sleep, often staying up all night to learn.

As a young man, Rav Vorhand was already a sought-after marbitz Torah; and before long he established a large yeshivah in Nitra, which attracted talmidim from all over Hungary. His goals, in addition to teaching Torah and yiras Shamayim, were to inculcate his talmidim with middos tovos and an appreciation for the fire and passion of chassidus.

Rav Vorhand’s position in Nitra lasted for 25 years, from 5647/1887 through 5672/1912. It was only at the urging of the community in Makov — a distinguished kehillah in southern Hungary — that Rav Vorhand accepted the Rabbinic mantle and allowed his tenure in Nitra to end.

Rav Vorhand maintained a strong bond with his devoted followers in Nitra, returning frequently to deliver drashos and for other occasions.

The Makover Rav was known for his kind and caring nature, yet he was fiercely protective of halachah and uncompromising in his defense of Torah and mitzvos.

When the Nazis invaded Hungary in 5704/1944, he reassured his flock that the Makov kehillah would survive. Indeed, the train carrying the Makov deportees to the extermination camp was diverted from its course time and again. Of the large Hungarian kehillos in Hungary, Makov had the most survivors.

During the Nazi occupation, Rav Vorhand was arrested on false charges and was treated very harshly in prison. His kehillah davened and fasted for his well-being; and shortly afterwards he was released. His health had suffered severely, however; and he was persuaded to travel to Budapest for treatment.

On 17 Sivan 5704/1944, Rav Moshe was niftar in Budapest. In his tzavaah, he requested he be buried in Makov, to allow his kehillah to mourn him properly. He also wrote in his tzavaah that he will help whoever will cry “with intense tears” at his kever. Many travel to his kever until this very day. His chiddushim are published in Ohel Moshe, which was reprinted in New York.

In 1949, former State Department official and accused spy Alger Hiss went on trial in New York, charged with perjury. (The jury deadlocked, but Hiss was convicted in a second trial.)

In 1962, former Nazi official Adolf Eichmann was hanged in Israel a few minutes before midnight.

In 1977, the Trans-Alaska oil pipeline, three years in the making despite objections from environmentalists and Alaska Natives, was completed. (The first oil began flowing through the pipeline 20 days later.)

In 1994, the United States announced it was no longer aiming long-range nuclear missiles at targets in the former Soviet Union.