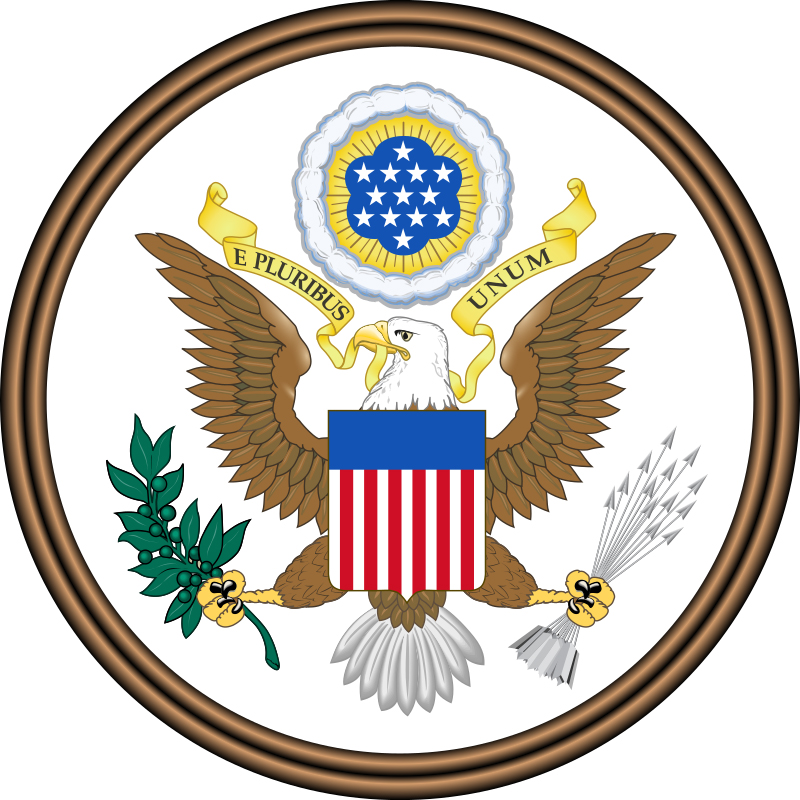 Today marks the beginning of the summer season, according to Rabi Meir (Bava Metzia 106:2).

The residents of Beis Achidas Migdal Tzur, who aided the enemies of Klal Yisrael (the Yevanim), were expelled from their city by the Chashmona’im on this date. The event is mentioned as a “yom tov” in Megillas Taanis.

In 1656, according to Rabi Eliezer (Rosh Hashanah 11), the ark of Noach was grounded on the mountains of Ararat (Bereishis 8:5).

Harav Aharon of Karlin was born to Harav Asher of Stolin, zy”a, on Rosh Chodesh Sivan 5562/1802. He was taught Torah by his father, who helped him develop into an exceptional talmid chacham.

One night when Rav Aharon was still a small boy, he went to wish his father good night. Rav Asher walked his son back to bed and said, “Fortunate is the father who has such a son, and fortunate is the generation that has such a leader.”

Rav Asher used to say that in Torah, mitzvos and maasim tovim, Rav Aharon was a great Gadol, and in understanding and wisdom there was no one like him. As for tzidkus — he knew Rav Aharon was a tzaddik.

Harav Moshe of Kobrin, zy”a, said, “I can attest that Rav Aharon goes to sleep with the passuk, B’chol levavcha uv’chol nafshecha uv’chol me’odecha; he wakes up with it; and he walks around with it all day long.”

Rav Aharon davened with great intensity, in the tradition of Karlin. Once, when he visited his son-in-law Harav Avraham Yaakov of Sadigura, zy”a, (the son of Harav Yisrael of Ruzhin), Rav Avraham Yaakov honored him with davening Mussaf before the amud and told his Chassidim, “Listen well. You won’t hear this kind of davening again until Moshiach comes.”

Rav Aharon married the daughter of Harav Mordechai of Kremenitz, zy”a, who was the son of the Zlotchover Maggid, zy”a.

His son-in-law Rav Avraham Yaakov said, “Hakadosh Baruch Hu gives tzaddikim complete years, but my holy father-in-law lived another tov days beyond his 70 full years, and in those tov days he davened many more tefillos tovos.”

His divrei Torah are found in the sefer Beis Aharon.

In 1863, the National Bank of Philadelphia in Philadelphia, PA, became the first bank to receive a charter from the U.S. Congress.

In 1963, the United States and Soviet Union signed an agreement to set up a hot line communication link between the two countries.