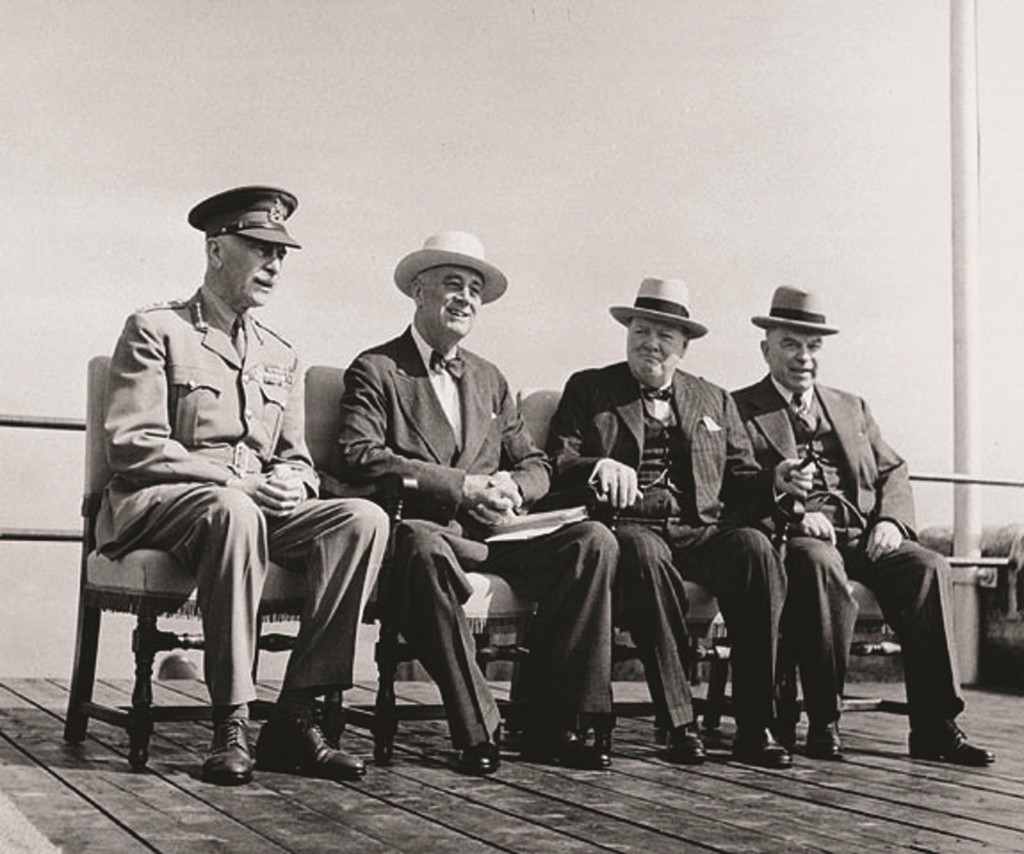 In 1656/2105 B.C.E., according to Rabi Eliezer, on this date Noach opened the window of the teivah and dispatched the dove. “But the dove found no resting place for the sole of its foot” and returned to the ark.

Harav Yosef was the son of Harav Mordechai of Neshchiz. He was born in 5623/1763 and named for his maternal grandfather, Harav Yosef Katzenelenbogen, Rav of Leshnov.

He married the daughter of Harav Yehudah Meir Shapira of Shpitovka, the son of Harav Pinchas of Koritz.

Reb Yosef was appointed Rav in Ostilla in his father’s lifetime. After the petirah of his father on 8 Nisan 5560/1800, Reb Yosef became Rebbe in Ostilla.

Reb Yosef often went to the court of the Chozeh in Lublin. The Chozeh held him in high esteem, calling him “the Urim V’tumim.”

Reb Yosef was famous as a baal mofes. Many traveled to his court for his wondrous yeshuos.

During his tenure as Rebbe, the city of Ostilla became famous when his daughter married Harav Don of Radvill, a grandson of the Ohev Yisrael of Apta there. This wedding, known as the Ostilla chasunah, was attended by hundreds of Rebbes.

While Reb Yosef was in Ostroha, for the wedding of his son, 18 Elul 5590/1830, he was suddenly niftar, and was honored with a large levayah. He was buried in Ostroha.

When the family returned home to Ostilla they found his tzavaah, in which he explicitly wrote that he would like a small levayah.

In 1814, the Battle of North Point took place in Maryland during the War of 1812 as American forces slowed British troops advancing on Baltimore.

In 1938, Adolf Hitler demanded the right of self-determination for the Sudeten Germans in Czechoslovakia.

In 1962, in a speech at Rice University in Houston, President John F. Kennedy reaffirmed his support for the manned space program, declaring: “We choose to go to the moon in this decade and do the other things, not because they are easy, but because they are hard.”

In 1974, Emperor Haile Selassie was deposed by Ethiopia’s military after ruling for 58 years.

In 1986, Joseph Cicippio, the acting comptroller at the American University in Beirut, was kidnapped (he was released in December 1991).

In 1994, a stolen single-engine Cessna crashed into the South Lawn of the White House, coming to rest against the executive mansion; the pilot, Frank Corder, was killed.