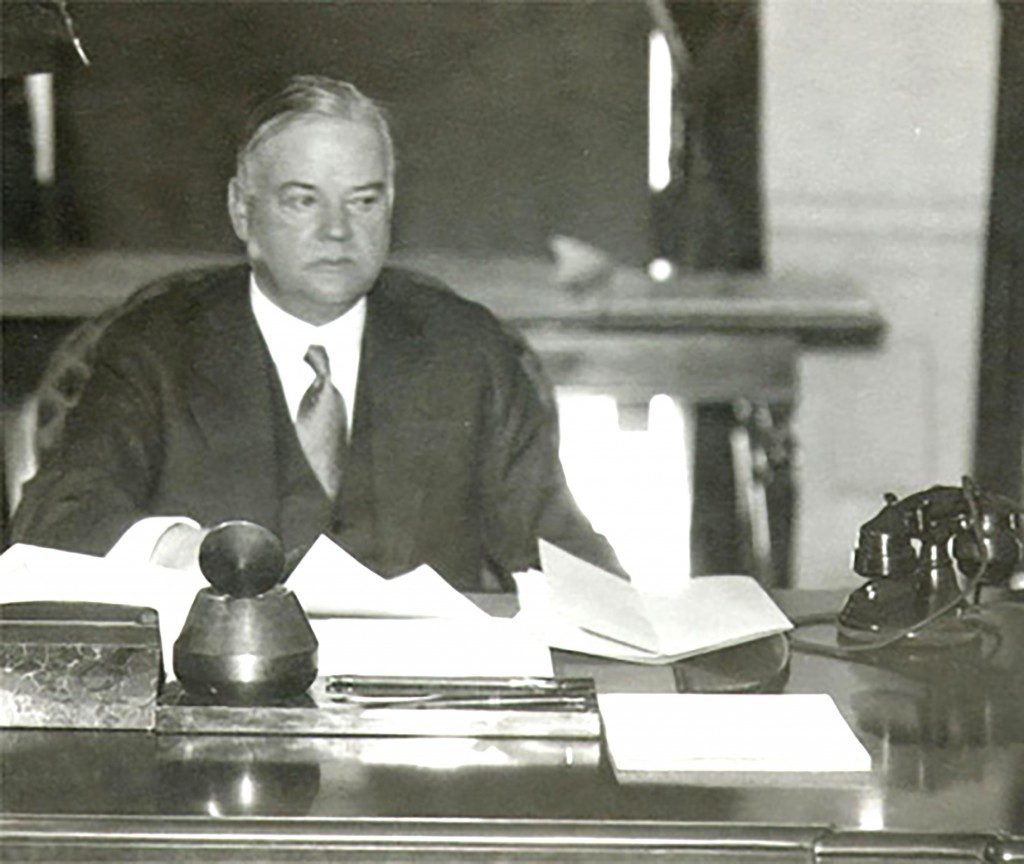 In 1656/2106 B.C.E, the rains of the Mabul began to fall (according to Rabi Eliezer), flooding the earth and rising above the highest mountains.

In 2923/839 B.C.E., when Dovid Hamelech found out that King Shaul and seven members of his family weren’t buried, he buried them. After that he davened to Hashem, and the famine that had lasted for three years stopped.

Harav Meshulam Zusha Twersky was born on Rosh Chodesh Elul 5677/1917 in Muzir, in the district of Minsk, Russia. His father, Harav Chaim Yitzchak, was the Chernobyl-Loyev Rebbe, zy”a. His mother, Rebbetzin Rechel Devorah, was the daughter of Harav Yitzchak Yeshayah Halberstam of Tchechov, the youngest son of the Divrei Chaim, zy”a.

As a young bachur, Meshulam Zusha learned under his father. He also learned in the underground yeshivos of Lubavitch, Toras Emes, in Russia, despite the danger in doing so.

In 5694/1934, at the age of 16, he tried to obtain a permit to leave Russia and travel to Eretz Yisrael to learn. Many tried to persuade him not to try, but he saw it as his mission to go where he could improve his avodas Hashem, and so took it upon himself to daven and ask Hashem to help. Every Wednesday, the day that the committee for exit permits met, he fasted and recited the entire sefer Tehillim. In the end Rav Meshulam Zusha was given an exit visa.

In Eretz Yisrael he searched for an environment to grow in Torah and avodas Hashem and found it in the homes of the Rebbes, Harav Nachum, zy”a, and Harav Zev, zy”a, of Rachmastrivka.

In 5696/1936, with the petirah of Harav Nachum of Rachmastrivka, Rav Meshulam Zusha decided to return to Galicia to be near his grandfather, Harav Yeshayah of Tchechov.

In 5699/1939, the Polish expelled all British-Palestinian citizens in response to other countries expelling Polish citizens. As a result, Rav Meshulam Zusha left Europe in time, and was thus saved from the war.

Returning to Eretz Yisrael, he was welcomed by a group of elder Sanzer and Chernobyler Chassidim.

With the news of the murder of his grandfather, Harav Yeshayale of Tchechov, Hy”d, in the winter of 5705/1944, and later the petirah of his father in Siberia the same year, the Chassidim decided to place the mantle of leadership of Chernobyler Chassidus on the shoulders of Rav Meshulam Zusha.

Even though he was young, the Chassidim felt there was no one else as capable of leading them.

All his life he fled from honor and publicity, and this did not change when he became Rebbe.

In 1928, in a first, the results of Republican Herbert Hoover’s presidential election victory over Democrat Alfred E. Smith were flashed onto an electric wraparound sign on the New York Times building.

In 1934, Nebraska voters approved dissolving their two-chamber legislature in favor of a nonpartisan, single (or “unicameral”) legislative body, which was implemented in 1937.

In 1984, for the first time in 193 years, the New York Stock Exchange remained open during a presidential election day.

In 1991, Kuwait celebrated the dousing of the last of the oil fires ignited by Iraq during the Persian Gulf War.