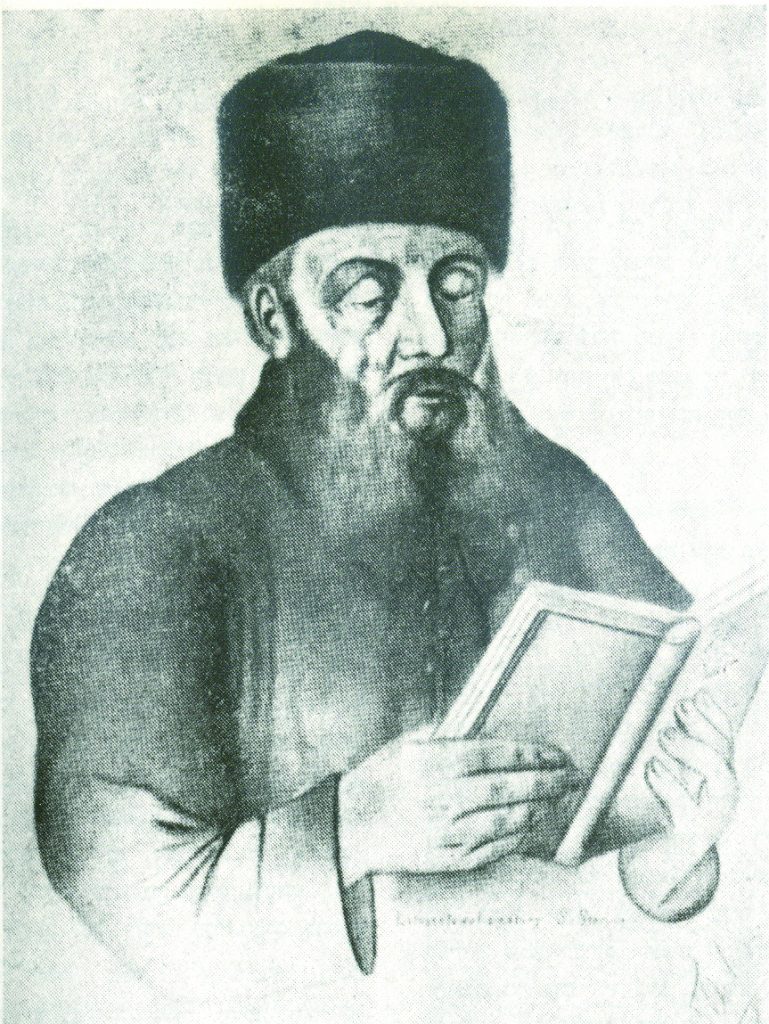 In 5677/1917, British troops conquered Baghdad, ending the cruel rule of the Turkish Empire. Jews of Baghdad celebrated the day as a Purim.

In 5708/1948, the Jewish quarter of Old Yerushalayim was besieged by Arabs, cutting the inhabitants off from their brethren in New Yerushalayim.

Harav Chaim was born in Pintchov in 5520/1760. His father was Harav Dovid Tebeli, a famous lamdan of aristocratic lineage. When the Prussian king ordered all the Jews to adopt family names, Rav Chaim chose the name Davidson after his father, Rav Dovid.

Rav Chaim learned under Harav Yaakov of Lisa, the mechaber of Nesivos Hamishpat and Chavos Daas, and received semichah from him.

He married the daughter of Harav Naftali Hirsh Tzentziminer, known as a lamdan and a baal chessed.

Before he became a Rav, Reb Chaim was a businessman. On his business trips, he would stop to learn with Harav Akiva Eiger for weeks on end.

The fact is that Rav Chaim was active in the city even before being named Rav. His opinion was valued on halachic and Torah topics, as well as in business. The Chemdas Shlomo was known to say, “Without Reb Chaim, I will not enforce any new decree in the city.”

Despite being quite elderly when he began his tenure as Rav (at the age of 80!), Rav Chaim served in this capacity with great skill and was beloved by the entire kehillah.

In 5614/1854, at 94, feeling that his end was near, Rav Chaim burned all his chiddushei Torah, explaining in his modesty that they were not worthy of being published.

In 1917, Czar Nicholas II abdicated in favor of his brother, Grand Duke Mikhail Alexandrovich, who declined the crown, marking the end of imperial rule in Russia.

In 1922, Sultan Fuad I proclaimed himself the first king of modern Egypt.