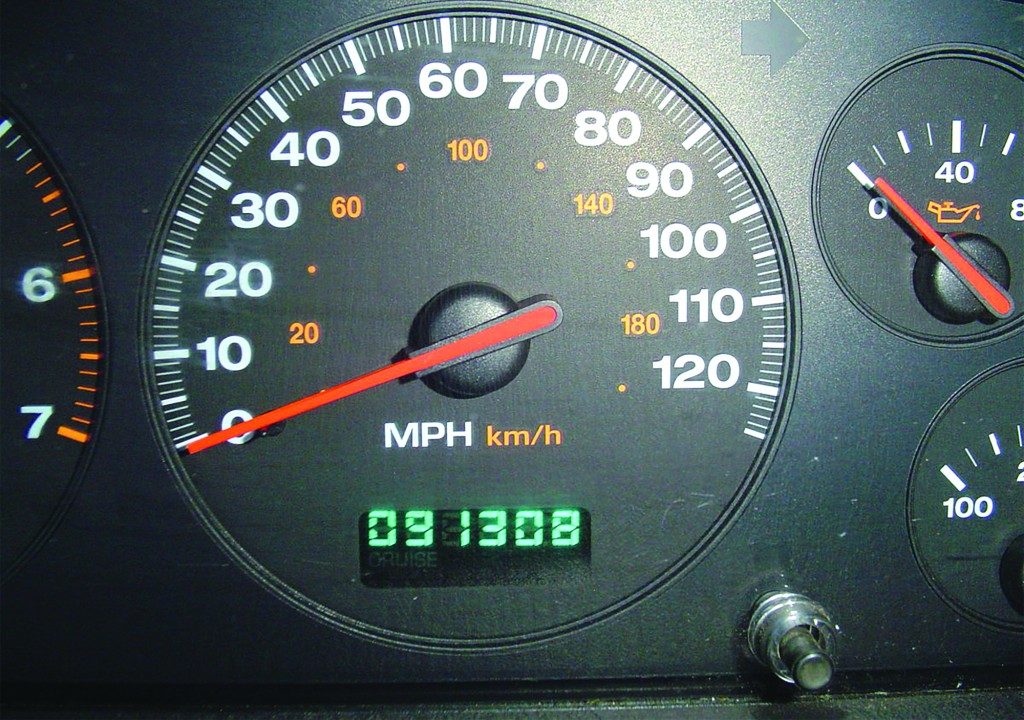 Following the petirah of his father on 24 Cheshvan 5663/1902, Reb Menachem Nachum succeeded him as Rebbe in Makarov. Having earlier served in Zhvil, he became known as the Zhvil-Makarover Rebbe. He was renowned for his mofsim and ruach hakodesh.

In 5666/1906, during a major pogrom, a son of Reb Menachem Nachum was killed, Hashem yinkom damo.

In Iyar 5684/1924 he immigrated to America. Arriving in New York, he stayed first at the home of his brother-in-law, the Novominsker Rebbe, zy”a, on the East Side. His arrival was celebrated by the thousands of his Chassidim who had preceded him to the other side of the ocean.

Soon the Makarover Chassidim brought Reb Menachem Nachum to Chelsea, Mass., near Boston, where he had the largest concentration of followers. In those years, Chelsea had a large Jewish community, numbering in the thousands. Some even called it the “Yerushalayim of New England.” The Rebbe established a beis medrash in Chelsea.

The Rebbe’s levayah was attended by close to 10,000 people, with a procession of 362 automobiles. He was eulogized by the leading Rabbanim and Rebbes of the generation.

His wife and four children had been left behind in Europe. Tragically, they all fell victim to the Nazis. Hashem yinkom damam.

The site of the kever of Reb Menachem Nachum was discovered in 5760/2000 by Rabbi Yonah Landau, chairman of the Committee to Visit Jewish Holy Sites in America. Since then, many have gone to the Rebbe’s kever to daven.

Directions to the kever:

In 1780, during the Revolutionary War, the besieged city of Charleston, South Carolina, surrendered to British forces.

In 1847, William Clayton invented the odometer.

In 1949, the Soviet Union lifted the Berlin Blockade, which the Western powers had succeeded in circumventing with their Berlin Airlift.

In 2002, Jimmy Carter arrived in Cuba, becoming the first U.S. president in or out of office to visit since the 1959 revolution that put Fidel Castro in power.