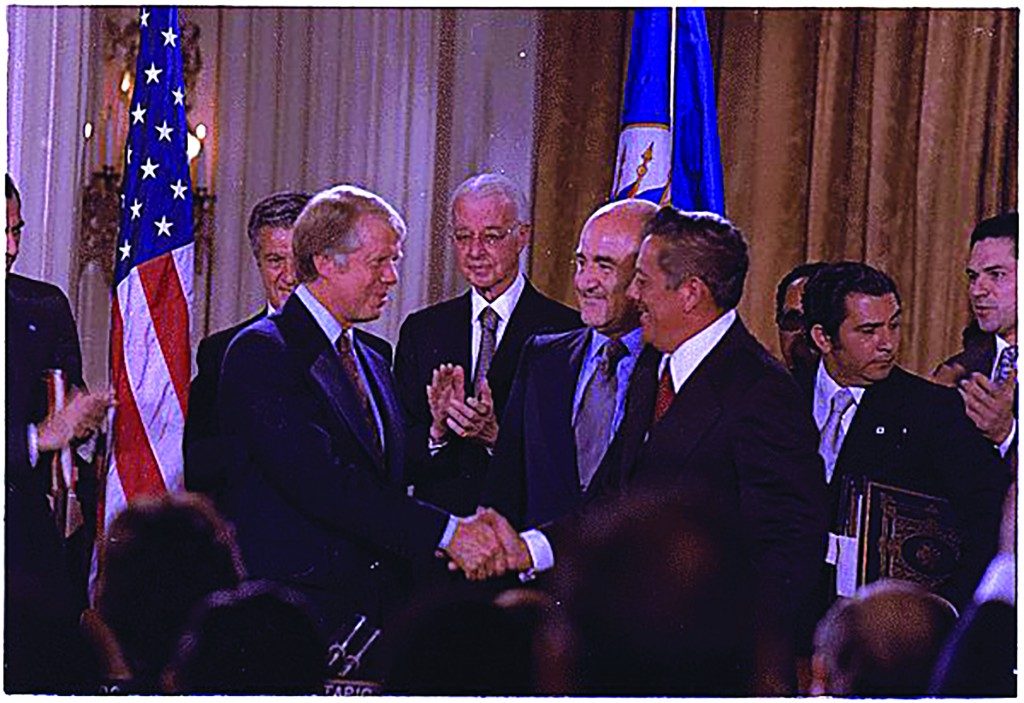 In 5705/1945, Jewish immigrants who had previously been exiled to Mauritius by the British as “illegals” were admitted to Eretz Yisrael.

As a young bachur he moved to Marrakesh, where he learned in the local yeshivah and was known for his hasmadah and intense learning.

He received semichah quickly, and served as a Rav, mohel and sofer.

He was actively invoslved in the dissemination of Torah and was known as a Rav to whom people could pour out their hearts, and who would give both brachos and practical help.

Rav Masoud delved into the works of Kabbalah at a young age, and became known as a poel yeshuos.

He was highly respected there and across the entire country. He was the mechaber of Sfas Emes, a compilation of chiddushim and remazim on the Torah and Nach, and drashos on a wide array of topics.

In 1888, Edith Eleanor McLean became the first baby to be placed in an incubator.

In 1940, Nazi Germany began its eight-month blitz of Britain during World War II with the first air attack on London.

In 1977, the Panama Canal treaties, calling for the U.S. to eventually turn over control of the waterway to Panama, were signed in Washington by President Jimmy Carter and Panamanian leader Omar Torrijos.