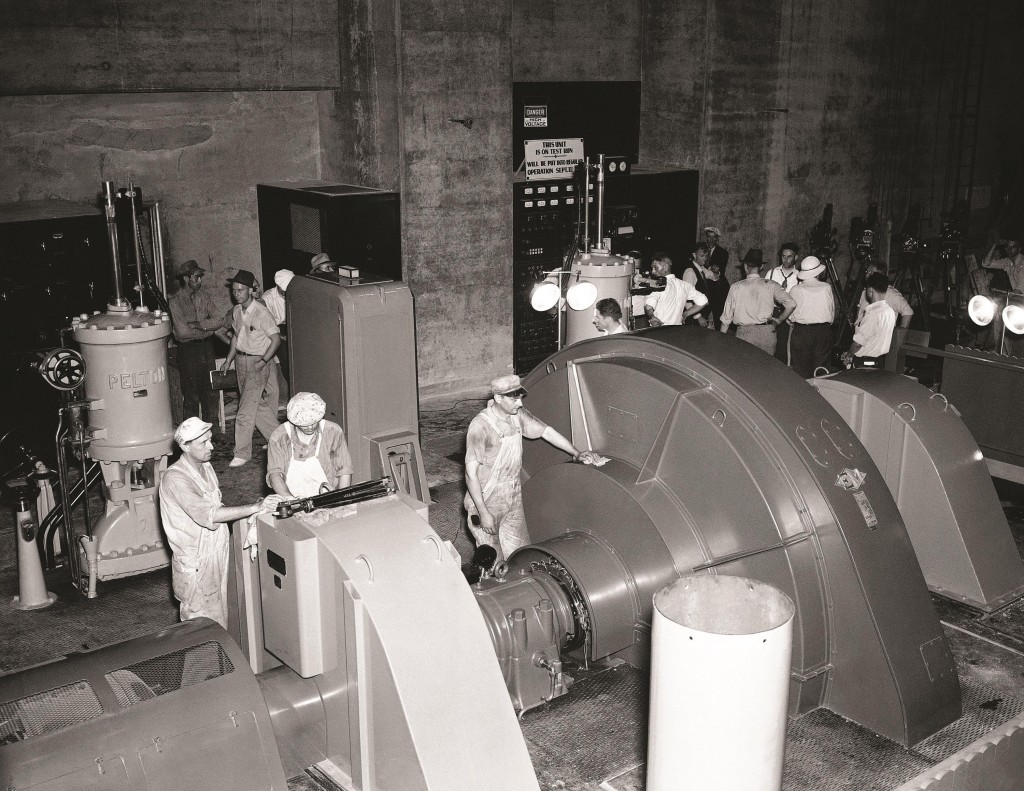 In 5701/1941, the entire Jewish community of Meretsch, Lithuania, was massacred by the Nazis.

In 5705/1945, Jewish immigrants who had been exiled to Mauritius by the British as “illegals,” were admitted into Eretz Yisrael.

Harav Masoud Yonah Edre’ei was born in 5674/1914 in the city of Deganah in Morocco. As a young bachur he moved to Marrakesh, where he learned with hasmadah in the local yeshivah.

Rav Masoud served as a Rav, mohel and sofer. He was actively involved in the dissemination of Torah and gave brachos and help to whoever came to him. He delved into Kabbalah beginning in his youth and became known as a poel yeshuos.

In 5710/1950 Rav Masoud moved to Eretz Yisrael and settled in Rosh Pinah. He wrote Sfas Emes, a compilation of chiddushim and remazim on the Torah and Nach, and drashos on a wide array of topics.

In 1714, the forces of King Philip V of Spain overcame Catalan defenders to end the 13-month-long Siege of Barcelona during the War of the Spanish Succession.

In 1789, Alexander Hamilton was appointed the first U.S. Secretary of the Treasury.

In 1814, an American fleet scored a decisive victory over the British in the Battle of Lake Champlain in the War of 1812.

In 1941, groundbreaking took place for the Pentagon.

In 1941, in a speech that drew accusations of anti-Semitism, Charles A. Lindbergh told an America First rally in Des Moines, Iowa, that “the British, the Jewish and the Roosevelt administration” were pushing the United States toward war.

In 1989, the exodus of East German refugees from Hungary to West Germany began.

In 2001, nearly 3,000 people were killed as 19 al-Qaida terrorists hijacked four passenger jetliners, sending two of the planes smashing into New York’s World Trade Center, one into the Pentagon and the fourth into a field in western Pennsylvania.