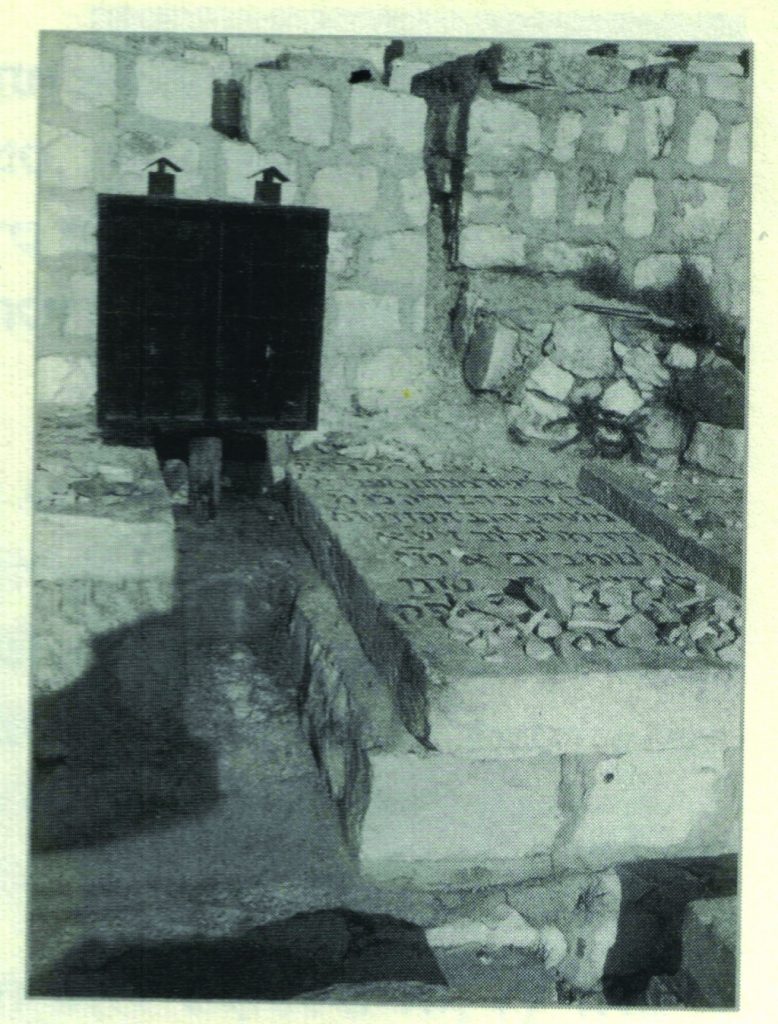 In 3390/371 B.C.E., King Koresh of Persia granted the Jews permission to rebuild the Second Beis Hamikdash. This day was therefore declared a Yom Tov, as cited in Megillas Taanis.

In 3802/42, King Agrippa I began the reconstruction of the chomah of Yerushalayim.

In 4178/418, a decree to exclude Jews from public office in the Roman Empire went into effect.

In 5608/1848, the pillars of the ghetto of Ferrara, Italy, were destroyed by the professors and students of the Athenaeum.

In 5657/1897, Yeshivas Rabbeinu Yitzchak Elchanan, the first yeshivah in the United States, was incorporated.

Harav Elazar Menachem Mendel was born in 5587/1827 in Lelov. His father was Harav Moshe of Lelov, son of Harav Dovid, founder of the Lelov dynasty. Reb Elazar Mendel’s mother was Rebbetzin Rivkah Rachel, daughter of the Yehudi Hakadosh of Peshischa.

When Reb Elazar Mendel was only 30 years old he became dangerously ill. The doctors gave up on him. Then his mother the tzaddekes declared that she was willing to give 25 years of her life to her son. She was niftar just days later, and her son Reb Elazar Mendel became healthy again, and lived for another 25 years!

Reb Elazar Mendel ascended to Eretz Yisrael together with his father, Reb Moshe. Reb Moshe was tragically niftar a very short while after arriving in Eretz Yisrael, after being attacked on the way to the Kosel where he yearned so much to go. Reb Mendel succeeded his father as Rebbe, and the glorious chapter of Lelover Chassidus in Eretz Yisrael was born. The Rebbe was just 24 when he accepted the mantle of leadership, but he was revered by all the Gedolim of his generation.

The Rebbe davened every day for hours at the Kosel, barefoot. He also was mekabel Shabbos every week at the Kosel.

The Rebbe was niftar in the middle of seudas Purim of Purim meshulash (when Purim in Yerushalayim falls on Shabbos and the seudah takes place on Sunday). One of the distinguished Rabbanim of Yerushalayim called out at the levayah: “Woe unto us that our Purim turned into a Tishah B’Av.”

In 1907, President Theodore Roosevelt signed an executive order designed to prevent Japanese laborers from immigrating to the United States as part of a “gentlemen’s agreement” with Japan.