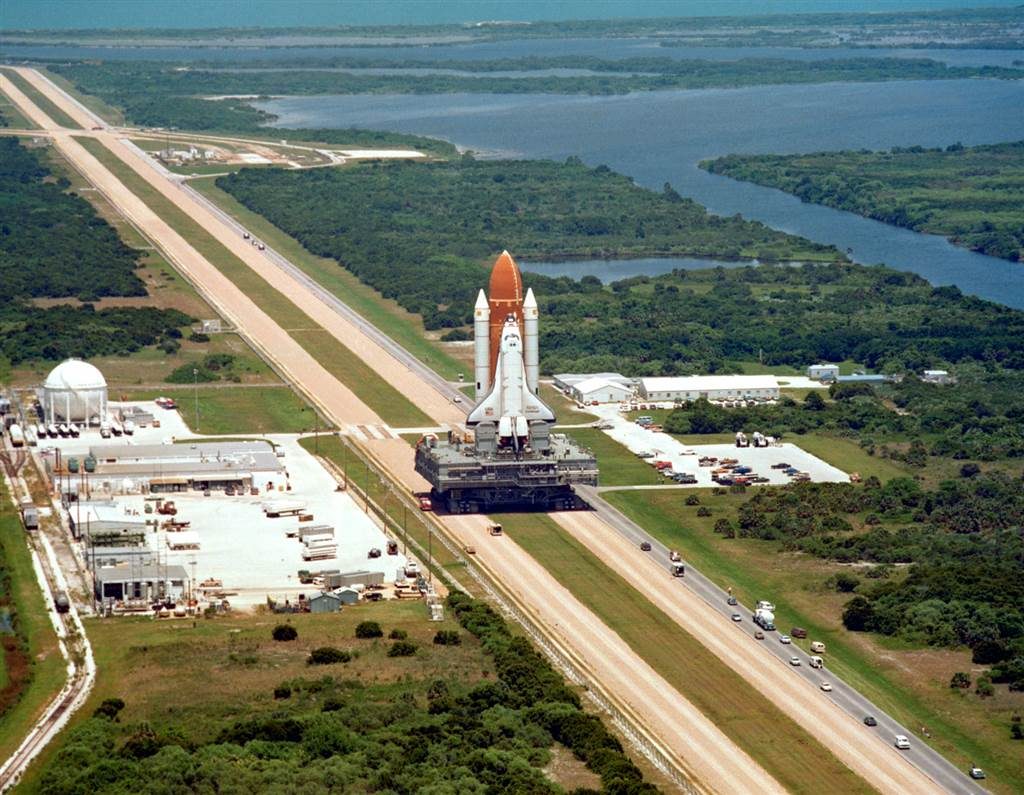 This day is a Yom Tov as cited in Megillas Taanis, because on this date the residents of Beis She’an and Bikasa, who aided the enemies of Klal Yisrael, the Yevanim, were exiled from their homes by the Chashmona’im.

In 4859/1099, the Crusaders laid siege to Yerushalayim. As they conquered the city, they massacred almost its entire population, including its Jews. The reign of the Christians lasted until 4947/1187. When it ended, it prompted additional Crusades.

In 5687/1927, the sixth Lubavitcher Rebbe, Harav Yosef Yitzchak Schneerson, zy”a, was arrested by Soviet secret police agents for disseminating Jewish learning and observance throughout the Soviet Empire. The Rebbe was held and tortured in prison and then sent to Kastroma, a prison camp, until his ultimate release on 12 Tammuz, facilitated by the intense hishtadlus of Chassidim. Two years later, the Rebbe fled Russia and traveled to America. When WWII broke out he was in Warsaw. He was saved and returned to America, where he rebuilt Lubavitcher Chassidus.

In 5742/1982, Israeli forces crossed into Lebanon to destroy PLO bases. Named “Operation Peace for Galilee,” the mission’s aim was to drive out the terrorists. In 5743/1983, Lebanon’s President, Amin Gemayel, signed a peace treaty with Israel. A year later, Syria forced Gemayel to renege on the agreement. The war continued as the IDF captured Beirut and surrounded Yasser Arafat and his co-terrorists. The war ended in 5745/1985 when Israel was forced to withdraw. A total of 1,216 Jewish lives were lost. Hy”d.

Harav Yitzchak of Posen was the son of Harav Avraham, son-in-law of the Rosh Yosef and talmid of Harav Yonah Teumim, the Kikayon D’Yonah.

Initially, Rav Yitzchak served as Rav in Loitsk, from where he moved to Vilna, replacing Harav Moshe, the Chelkas Mechokek. Later he was appointed Rav in Posen, replacing Harav Sheftel Horowitz, the son of the Shelah Hakadosh.

In Posen, Rav Yitzchak founded his yeshivah and answered the many halachic she’eilos that were addressed to him ; these were later published as She’eilos U’teshuvos Be’er Yitzchak. Although he was regarded as the posek hador, Rav Yitzchak wrote his teshuvos and paskened in a very humble manner.

His yeshivah attracted hundreds of bachurim. The most famous was Harav Avraham Abali, the Magen Avraham, who quotes Rav Yitzchak numerous times in his work on Shulchan Aruch.

Rav Yitzchak served as the head of the Vaad Arba Aratzos. In 5443/1683, he agreed to the printing of Maginei Zahav, which answered the questions of the Nekudos Hakesef on the Turei Zahav.

Rav Yitzchak was niftar on 15 Sivan 5449/1689. His son was Rav Yaakov of Posen, a talmid chacham and parnas. Rav Yitzchak’s son-in-law was Rav Fishel of Ladmor.

In 1790, John Barry copyrighted the Philadelphia Spelling Book. It was the first American book to be copyrighted.

In 1940, Norway surrendered to the Nazis during World War II.

In 1969, the Senate confirmed Warren Burger to be the new chief justice of the U.S..

In 1986, the Rogers Commission released its report on the Challenger disaster, criticizing NASA and rocket-builder Morton Thiokol for management problems leading to the explosion that claimed the lives of seven astronauts.