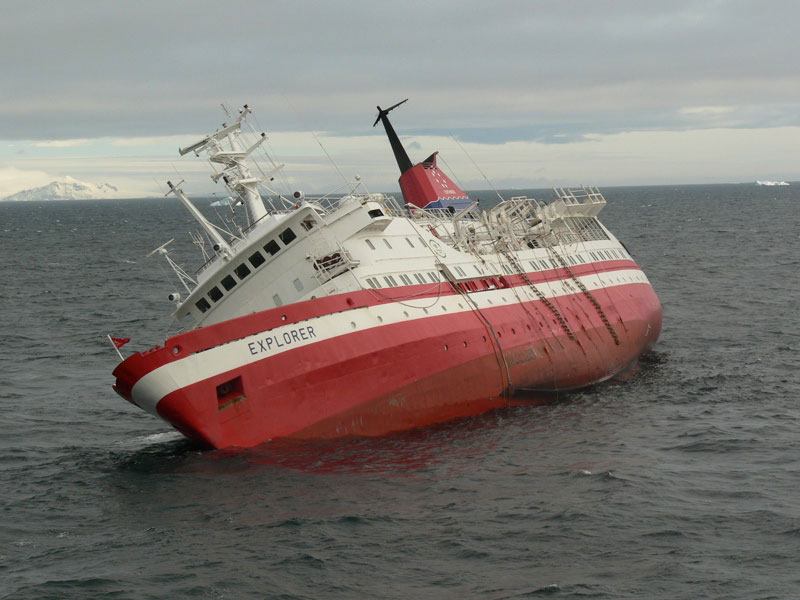 Following the petirah of the Chasam Sofer he stayed on in the yeshivah, learning under the Ksav Sofer.

When Rav Yisrael Efraim Fishel married he settled in his hometown, Potok. He continued his avodas Hashem, utilizing all his time for learning.

Rav Yisrael Efraim Fishel would travel to Harav Tzvi Hersh of Liska, zy”a, the Ach Pri Tevuah, with whom he was very close. He was also close with many of the Gedolim of his time, notably the Divrei Chaim of Sanz.

In 5621/1861, Rav Yisrael Efraim Fishel was appointed Rav of Nanash. He was considered one of the foremost Rabbanim in Hungary.

His avodas Hashem was performed with mesirus nefesh. He would fast for most of the week — he didn’t eat from Motzoei Shabbos after havdalah until Tuesday night, and from then he would fast straight till the following Shabbos.

He was also renowned for his hasmadah. He would learn all night by the light of a small lantern, whose weak glow wasn’t seen outside of his house, causing some members of the kehillah to think that their Rav wasn’t learning at night when, in fact, the opposite was true.

In his old age the Rav became ill and weak from fasting, but he wasn’t willing to forgo this minhag despite the pleas of his family. Only after Harav Chananyah Yom Tov Lipa Teitelbaum, zy”a, the Kedushas Yom Tov, implored him to give up his fasting did he agree to do so.

On 14 Kislev 5659/1898, at age 77, Rav Yisrael Efraim Fishel officiated at a bris, serving as sandak. After davening Minchah and Maariv, he turned to the kehillah and bade them all farewell. He added that it is better to bury a niftar in his weekday tallis and not in his Shabbos tallis, for the former had soaked in many more tefillos.

That night he learned with a grandson. Near midnight, Rav Yisrael Efraim Fishel told his grandson to go to sleep, while he would continue learning on his own. After he recited krias Shema, his neshamah left him. Kevurah was in Nanash.

In 1943, during World War II, U.S. forces seized control of Tarawa and Makin atolls from the Japanese.

In 1980, some 2,600 people were killed by a series of earthquakes that devastated southern Italy.

In 2007, MS Explorer, a cruise liner carrying 154 people, sank in the Antarctic Ocean south of Argentina after hitting an iceberg near the South Shetland Islands. There were no fatalities.