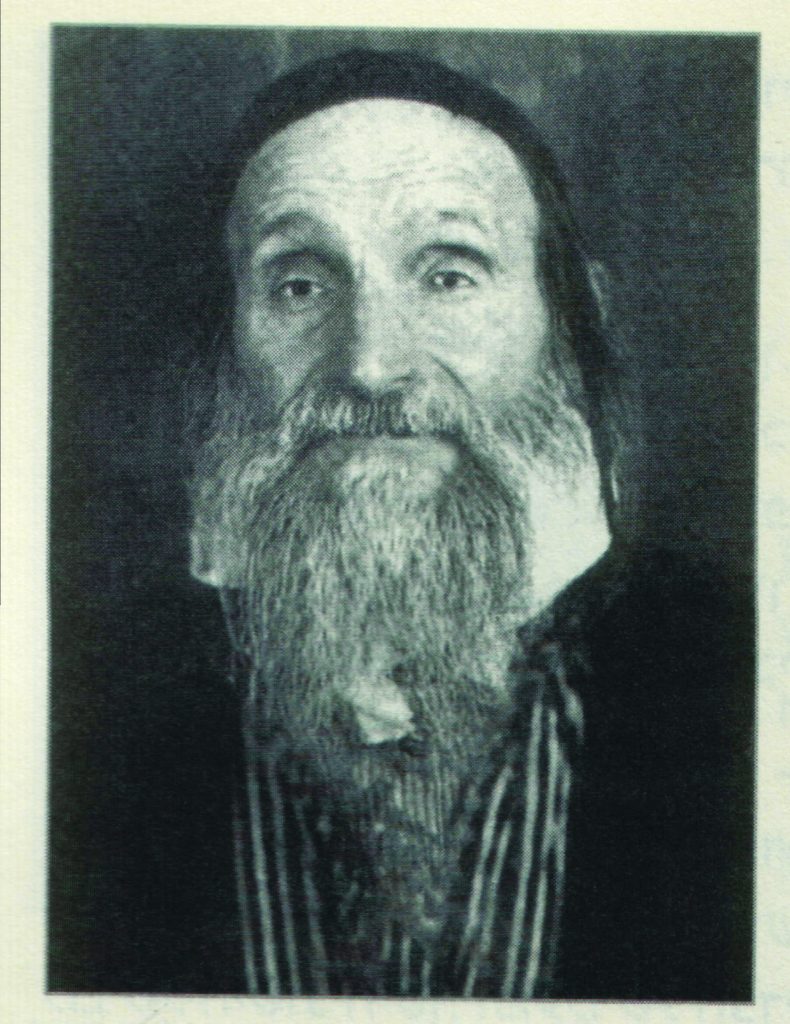 Harav Bentzion, son of Harav Yitzchak Zev Yadler, was born in the Old City of Yerushalayim in 5632/1872. He lived in the old Yishuv and learned in Yeshivas Etz Chaim.

Rav Bentzion became famous as a maggid at the age of 30. In 5662/1902 Harav Shmuel Salant, Rav of Yerushalayim, invited him to speak in the Rav Yehudah Hachassid shul on Shabbos Parashas Zachor. The crowd was spellbound by his drashah, delivered in his expressive voice. He became beloved by the community. It was said about him that if one hadn’t heard him, he wouldn’t believe that in Yerushalayim there was such a talented speaker.

Rav Bentzion was moser nefesh to fight any breach in Yiddishkeit. He fought against the Haskalah, and he opened a girls’ school al taharas hakodesh.

The Rabbanim of Yerushalayim placed on Rav Bentzion’s shoulders the responsibility of separating terumos and maasros in the city, as well as supervision of the eruv. This showed the vast respect they had for him. He went to the provincial towns to take care of their terumos and maasros, also setting up mikvaos and establishing chadarim.

At the beginning of 5674/1914, Rav Bentzion arranged for many Rabbanim to make a joint trip to the communities in the Galil and the Shomron, to strengthen them in their Torah commitment. Among those who took part in this historic trip were Harav Yosef Chaim Sonnenfeld, Harav Avraham Yitzchak Kook, Harav Yaakov Moshe Charlap and Harav Moshe Kliers, zecher tzaddikim livrachah.

Rav Bentzion traveled to Chutz laAretz several times on behalf of the Yishuv. At the outbreak of World War I he was sent to Istanbul, the capital of the Ottoman Empire, to ask for relief for the residents of Yerushalayim.

In 5683/1923, he was sent to the Knessiah Gedolah of Agudas Yisrael as a representative of the Yishuv. He met with many Gedolei Yisrael there, including the Chofetz Chaim, Harav Yissachar Dov of Belz and Harav Chaim Ozer Grodzensky, zecher tzaddikim livrachah.

But Rav Bentzion was best known as the Maggid of Yerushalayim, a post he held for many years. His emotional depth made his drush unique. He was familiar with many Midrashim, to the extent that he barely had to prepare a drashah before speaking.

In 1861, President Abraham Lincoln issued Proclamation 86, which prohibited the states of the Union from engaging in commercial trade with states that were in rebellion — i.e., the Confederacy.