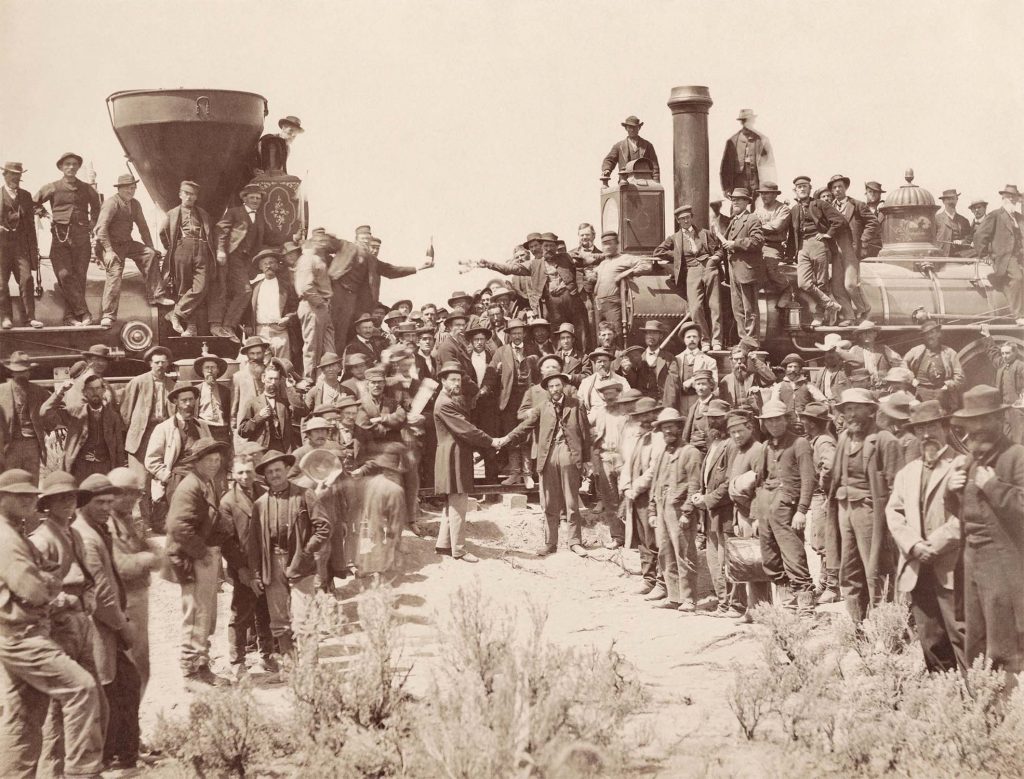 5586/1826, Harav Leib of Zelikov, zt”l, mechaber of Likutei Maharil and a talmid of the Chozeh of Lublin

Harav Shmuel of Karov was born in Neustadt. His father was Harav Avraham Yeshayahu.

Reb Shmuel was a talmid and Chassid of the Rebbe Reb Elimelech of Lizhensk, zy”a. Later, he traveled to the Chozeh of Lublin.

The Chozeh held Reb Shmuel in high esteem. He sent many of the younger Chassidim to Reb Shmuel to learn from him the ways of Chassidus.

One year the Chozeh told Reb Shmuel, “This year, you will have a rich Pesach.” Due to his immense emunas chachamim, he was not at all concerned about Pesach expenses. On the day before Pesach, a naggid brought Reb Shmuel a substantial sum, enough for him to make Pesach.

From the year 5575/1815, Reb Shmuel was Rebbe in Karov and Wangrob. Many other Rebbes flocked to his court, and he was considered one of Poland’s leading disseminators of Chassidus.

He had many Chassidim. Notable among them were Reb Nosson of Makova, Reb Yechezkel of Kuzmir, Reb Yitzchak of Wangrob, Reb Mattisyahu of Kossov, Reb Zelig of Shrentzk, Reb Noach of Karov, Reb Chaim Zev of Koloshin, and Reb Aryeh Leibish of Sheperov.

The inhabitants of the city of Wangrob relate that although all the houses of their city were constructed of wood, none ever burned down; this was due to a brachah of Reb Shmuel.

His son Reb Dovid did not hold court after the petirah of Reb Shmuel. Reb Shmuel was succeeded instead by his Chassidim Reb Yechezkel of Kuzmir and Reb Yitzchak of Wangrob.

In the ohel in which Reb Shmuel was buried, his son, Reb Dovid, and his talmid and successor, Reb Yitzchak of Wangrob, were later buried as well. Until the war, many used to travel to his kever on the yahrtzeit. During the war, the entire cemetery (and with it the ohel) was destroyed.

His talmidim quote some of his divrei Torah in their sefarim, but they have never been compiled into a separate sefer.