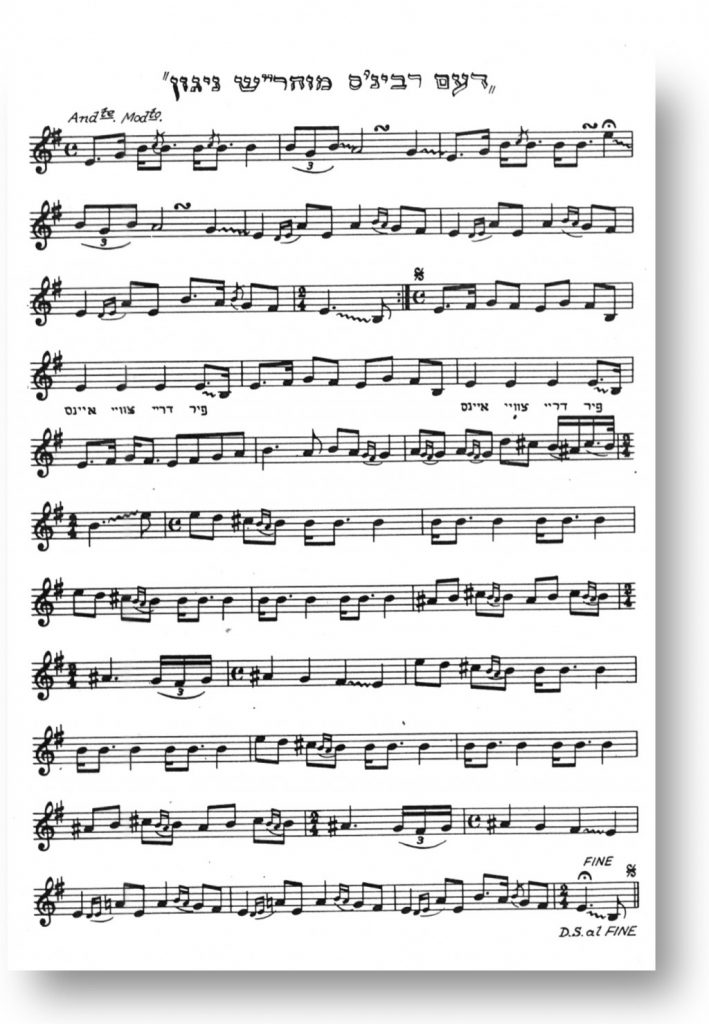 In 2048/1714 B.C.E., when Avrohom Avinu was unable to find ten righteous people in whose merit Sedom could be saved, the cities of Sedom, Amora, Admah and Tzvoyim were totally destroyed by Hashem. Tzoar, a “younger” city with less of a history of evil, was saved, after Lot and his daughters insisted on finding refuge there.

Harav Shmuel Schneerson was born on 2 Iyar 5594/1834, the youngest son of Harav Menachem Mendel of Lubavitch, the Tzemach Tzedek. He was named after the water carrier of Polotsk, a lamed-vav tzaddik.

Rav Shmuel was renowned for his kedushah and his asceticism.

He was very close with his father, the Tzemach Tzedek, and would learn with him both nigleh and Chassidus.

He became Rebbe in Lubavitch after the petirah of his father in 5626/1866.

In 5628/1868, Rav Shmuel journeyed to France to meet with community leaders. In 5629/1869, he established a fixed committee in St. Petersburg to supervise community affairs.

Rav Shmuel’s tradition, like that of all the Lubavitcher Rebbes, was to travel every so often to the kever of his father, the Tzemach Tzedek, in Lubavitch. None of his chassidim were allowed to join him on this excursion; only the gentile attendant who came to assist him with various needs.

The Chassidim were very curious to know how the Rebbe conducted himself at his father’s tziyun, and pressed the attendant for details. However, the attendant kept quiet and would not say a word.

Once some Chassidim gave him large amounts of wine to drink, and he got drunk. His mind was befuddled, and he finally opened up.

“When he enters the tziyun, he becomes so full of fright that his whole body trembles and shudders. I have never seen someone overcome with such terrible fright. The only thing I can compare it to is the reaction of chickens in a coop when a wolf comes in to prey on them for his dinner.”

All his life Rav Shmuel was ill, and tried to find a cure for his pains, but never succeeded. During the summer of 5642/1882, his ailment got worse.

Many of his sichos, divrei Torah and letters were published.

In 1893, the motor-driven vacuum cleaner was patented by J.S. Thurman.

In 1942, the Office of Economic Stabilization was established by President Franklin D. Roosevelt, who also authorized controls on rent, wages, salaries and farm prices.

In 1990, the Berlin Wall was dismantled 11 months after the borders between East and West Germany were dissolved, ending 45 years of division between the two.