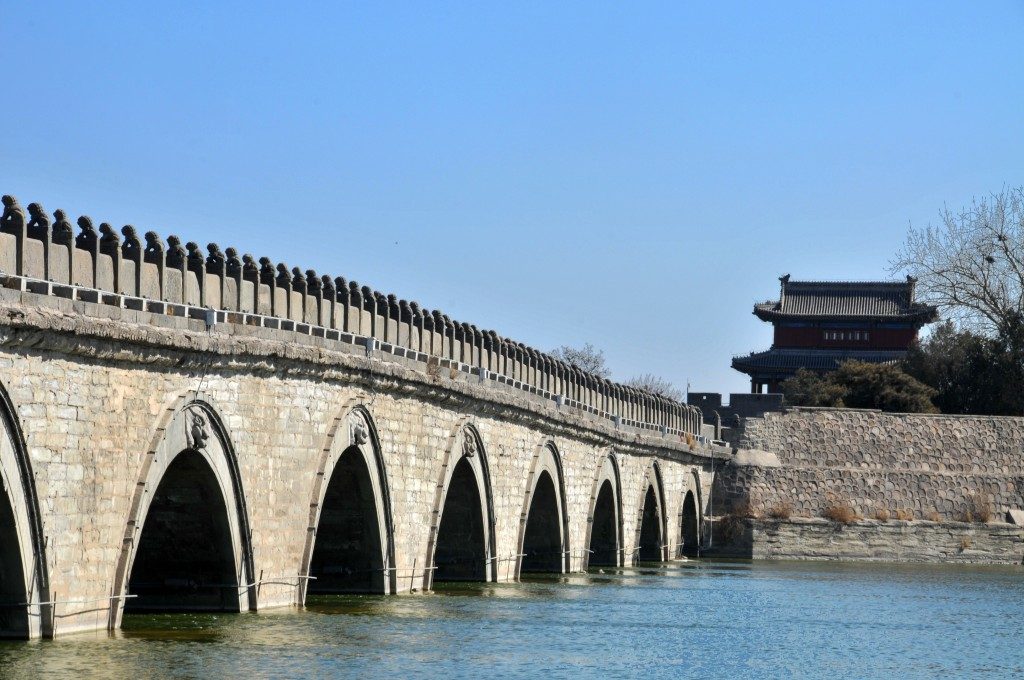 In 5283/1523, the first printed edition of Sefer Hachinuch appeared.

In 5701/1941, wearing of the yellow star was decreed for all Jews in the Baltic States.

Harav Chaim Hakohen Rappaport was the son of Harav Simchah, Rav of Lublin after the Chacham Tzvi. Rav Simchah was called by the kehillah of Lvov to be their Rav, but en route to the new position he was suddenly niftar in Shabarbashin.

Rav Chaim was respected in the Torah world for his vast knowledge. After his marriage he served as Rav in Slutsk and later was appointed Rav in Zhittel.

Many of the halachic teshuvos in his She’eilos U’teshuvos Rabbeinu Chaim Kohen were written during his tenure in Zhittel.

After a few years in Zhittel, Rav Chaim became Rav in Lutsk. He corresponded in matters of halachah with the Noda BiYehudah and many other Gedolim of the time.

In 5501/1741, Harav Aryeh Leib, grandson of the Rebbe Reb Heshel of Cracow, was named Rav of Amsterdam. Rav Chaim was appointed Rav in his stead in Lvov (Lemberg). Both his father and his grandfather (Harav Yosef, son-in-law of the Maharam of Lublin) had served as Rav of Lvov. Rav Chaim held the position for the next 30 years.

His sons were Harav Aryeh Leib, Rosh Yeshivah in Lvov, and Harav Nachman, Rav in Gluna. His sons-in-law were Harav Aharon Ettinger, Rav of Rzeshow, and Harav Yoel Katzenelenbogen, Rav of Waritzov.

In 1846, U.S. annexation of California was proclaimed at Monterey after the surrender of a Mexican garrison.

In 1898, the United States annexed Hawaii.

In 1919, the first transcontinental motor convoy, in which a U.S. Army convoy of motorized vehicles crossed the United States, departed Washington, D.C.

In 1937, the Second Sino-Japanese War erupted into full-scale conflict as Imperial Japanese forces attacked the Marco Polo Bridge in Beijing.

In 1969, Canada’s House of Commons gave final approval to the Official Languages Act, making French equal to English throughout the national government.