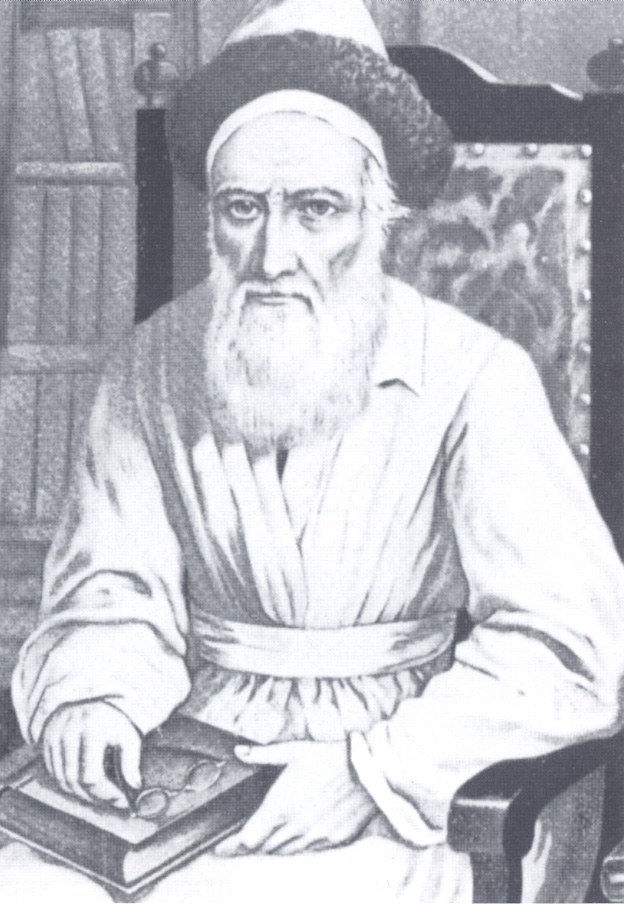 In 2044, the bris milah of Avraham Avinu took place, according to the Midrash.

In 3214, King Chizkiyahu was gravely ill. Three days before the fall of Sancheriv, the Navi Yeshayahu visited the king to tell him that he would die. Chizkiyahu Hamelech davened to Hashem, and 15 years were added to his life.

In 3405, the decree of Haman was publicized, and Mordechai and Esther ordered a three-day fast for all the Jews.

Harav Menachem Mendel of Lubavitch was born on 29 Elul 5549/1789 in Liazna to Reb Shalom Shachna and Rebbetzin Devorah Leah, daughter of the Baal Hatanya.

At the age of four, Rav Menachem Mendel lost his mother and was taken in by his grandfather, who raised him. Yet as a child, the Tzemach Tzedek began writing chiddushim based on what he had learned from the Baal Hatanya, but with additions of his own.

In 5563/1803, he married his cousin, the daughter of Reb Dov Ber, zt”l, later the Mitteler Rebbe of Lubavitch. During the Napoleonic wars, he fled with his grandfather the Baal Hatanya to the village of Pyena, and was with him when the Baal Hatanya was niftar there on 24 Teves 5573/1813.

After the Mitteler Rebbe’s petirah, the Tzemach Tzedek was pressed by the Chassidim to lead them, but for a long time he refused, until he finally relented and became the third Lubavitcher Rebbe. He soon acquired thousands of Chassidim, including Gedolei Torah, who flocked to him for his Torah and tzidkus.

The Tzemach Tzedek worked against the Cantonist decree that called for the forcible capture of Jewish boys who were forced into many years of service in the Russian army. He sent emissaries to bring comfort and chizuk to those who had been caught.

Harav Yosef Yitzchak, the sixth Rebbe of Lubavitch, zt”l, used to relate how his grandfather, the Tzemach Tzedek, had wanted to see the Baal Hatanya in a dream after the latter’s petirah.

The Tzemach Tzedek took every possible measure to attain this, davening and fasting and so on, but to no avail. Then, one day, before Shacharis, a man asked for a loan of 50 rubles for a market fair. The Tzemach Tzedek went home to get the money for the man.

That night, the Baal Hatanya came to the Tzemach Tzedek in a dream. “Which goes to show,” said Rav Yosef Yitzchak, “that supporting a Jew did more than all the tefillos.”

The Tzemach Tzedek was niftar on 13 Nisan 5626/1866, and was buried in Lubavitch. At his request, his matzeivah reads only, “He restored many from sin.”

In 1936, German Chancellor Adolf Hitler claimed overwhelming victory in a plebiscite on his policies.

In 1951, Julius and Ethel Rosenberg were convicted in New York of conspiracy to commit espionage for the Soviet Union. (They were executed in June, 1953.)