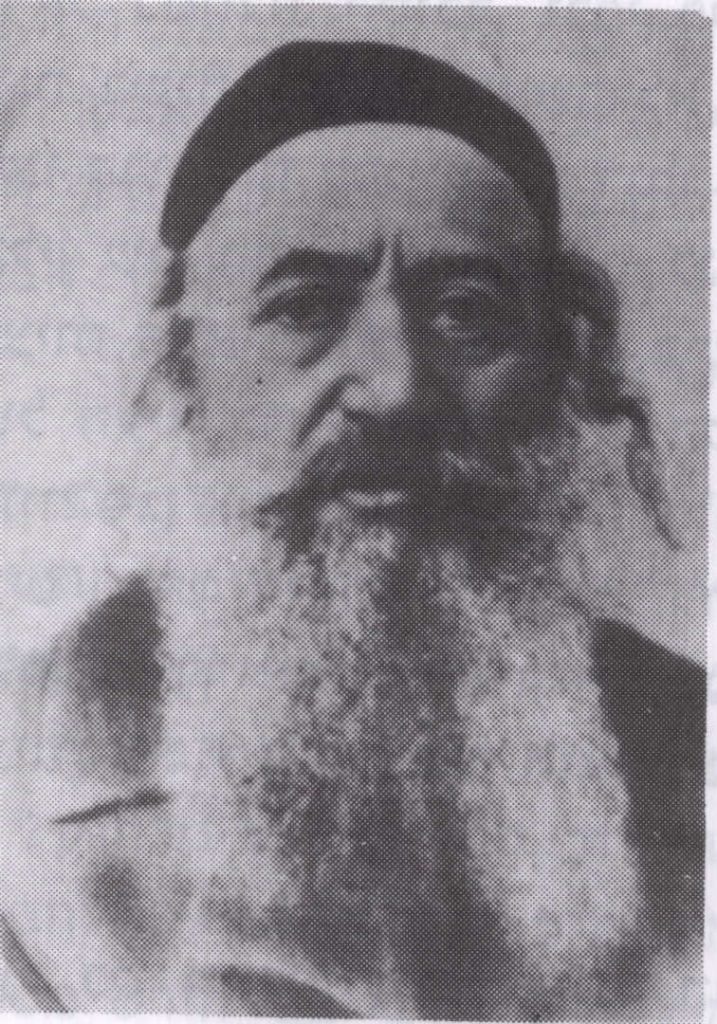 The Divrei Yisrael was born in 5609/1848 in the town of Ratcoinz, Poland. His father was Harav Shmuel Eliyahu, the Rebbe of Zvallin, zy”a, son of the esteemed Harav Yechezkel of Kuzmir, zy”a.

At the age of 14 he married the daughter of Reb Chaim Shaul Freisman of Ozorov, and immersed himself in Torah and avodas Hashem. He was supported by his father-in-law.

Rav Yisrael displayed excellence in Torah study as well as sensitivity to others. However, his koach haneginah (musical abilities) became a focal points of his legacy. Indeed, Modzhitz is famous for niggunim that inspire dveikus in Hashem.

After the petirah of Rav Shmuel Eliyahu, his sons succeeded him in leading Modzhitzer courts. Rav Yisrael held his court in Modzhitz. Besides being a Rebbe, he also served as Rav in both Modzhitz and neighboring Korchov.

With his soul-stirring tefillos and stunning musical compositions, Rav Yisrael profoundly impacted his Chassidim. Modzhitzer Chassidus became well-known, and with the Rebbe’s move to Otwock (a resort town near Warsaw) his popularity grew.

The Rebbe would say, “The power of a niggun is great in that it awakens Jews to teshuvah and brings their hearts closer to their Father in heaven.”

His most famous niggun is Ezkera, which was composed in 5673/1913. The story of the niggun is as follows:

In 5670/1910 the Rebbe sought medical treatment, spending months in Karlsbad, where he composed the first version of Ezkera. Eventually he had to consult with doctors in Berlin.

His doctor, Professor Israels, said that his life could be saved only through the amputation of a leg. The Rebbe agreed to the operation, but with one condition — that no form of anesthesia be used.

During the surgery, the Rebbe, looking out of a window, observed the scenic city, and a great sense of longing for Yerushalayim struck him, inspiring him to compose the tune to the words of the liturgical poem, Ezkera Elokim, recited during Ne’ilah on Yom Kippur.

During the operation he composed this majestic and lengthy niggun comprised of 36 contrasting sections. The niggun takes approximately a half hour to sing; it is sung with great dveikus by Modzhitzer Chassidim every year on the yahrtzeit.

When the time of his petirah drew close, the Rebbe requested that all his compositions be reviewed; soon thereafter his holy neshamah departed. He left behind hundreds of musical compositions.

His divrei Torah appear in Divrei Yisrael, on sefer Bereishis, Shemos and Vayikra. Unfortunately, the rest of the sefer was lost during World War I. Additionally, his divrei Torah are found in Klalei Oraysa and Haggadah shel Pesach Ishei Yisrael.

In 1877, inventor Thomas A. Edison announced the invention of his phonograph.

In 1942, the Alaska highway across Canada was formally opened.

In 1967, President Lyndon B. Johnson signed the Air Quality Act.

In 1995, Balkan leaders meeting in Dayton, Ohio, initialed a peace plan to end three and a-half years of ethnic fighting in Bosnia-Herzegovina.