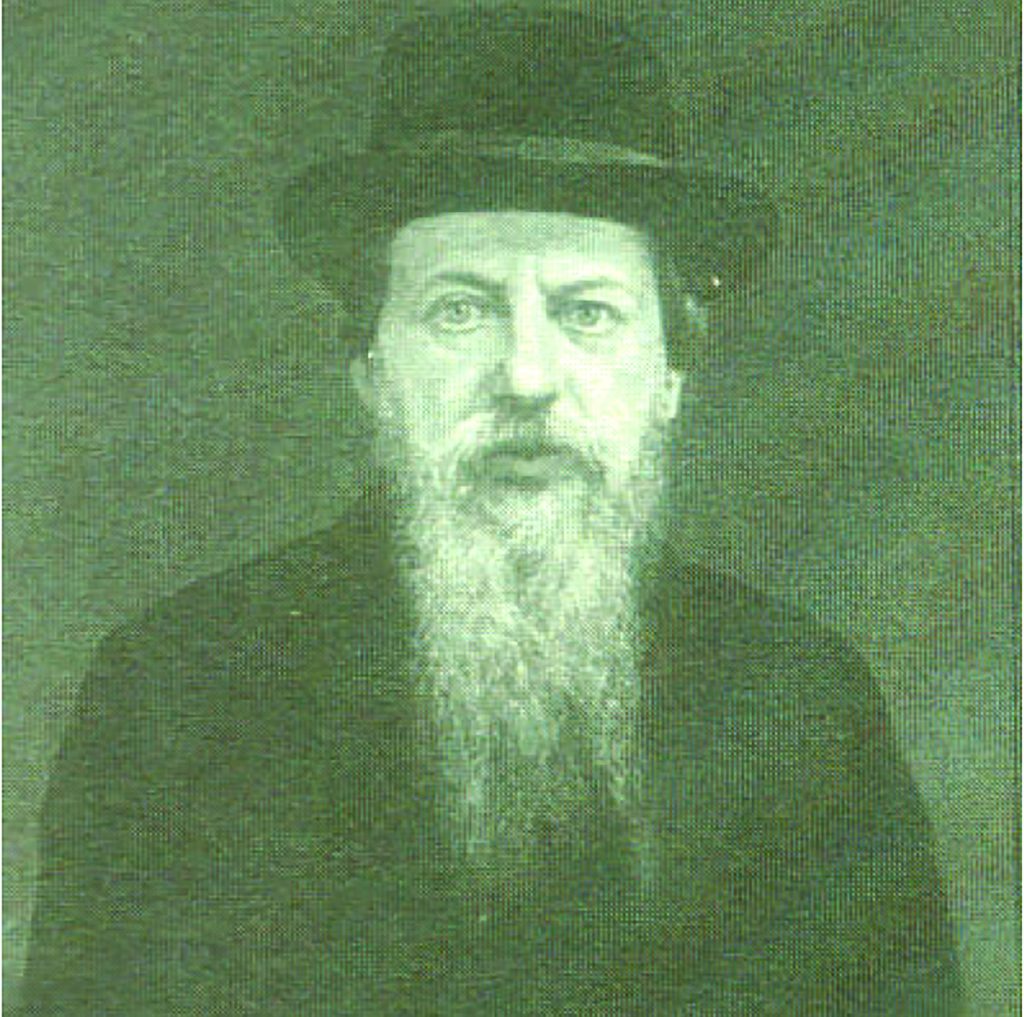 In 4260/499, Ravina, co-author of Talmud Bavli, was niftar. After Ravina, no further additions were made to the Talmud, with the exception of the minimal editing undertaken by the Rabbanan Savora’i. This date marks the point at which the Talmud was “closed,” and the end of Tekufas HaAmora’im.

Reb Yisrael was born on 10 Iyar 5614/1854 to Reb Dovid Moshe of Chortkov. Young Yisrael delved into Torah with great intensity. He would often “speak in learning” with Rabbanim who came to his father in Chortkov. Reb Yisrael grew especially close to Reb Shlomo Dreimar of Skolya, mechaber of Yashresh Yaakov, and every time the Skolya Rav came to Chortkov they learned together. Reb Yisrael, who was only 14 years old at the time, wrote two lengthy responsa on the topic of bitul b’rov, which the Skolya Rav published in his classic work Beis Shlomo.

In 5631/1871 he married Ruchama Bas-Sheva, daughter of his uncle Reb Avraham Yaakov of Sadigura.

Even in his father’s lifetime Reb Yisrael was very active in the court. He succeeded to the leadership of Chortkov upon his father’s passing, on Hoshana Rabbah 5664/1903. During World War I he moved his court to Vienna, and there it remained. Reb Yisrael refused to move back to Chortkov after the war, in part because he felt that many people had been strengthened in Yiddishkeit by his presence, and they would regress if he were to leave.

Reb Yisrael was among the founders of Agudas Yisrael, and participated in the two Knessiyos Gedolos that took place before the war. When he entered the main hall of the first Knessiah Gedolah, Reb Chaim Ozer Grodzenski stood up in his honor, and the entire assemblage followed suit. One of the Gedolim sitting next to Reb Chaim Ozer was eager to hear what unusual distinction he saw in the Rebbe of Chortkov.

Reb Chaim Ozer explained, “Shas is divided according to certain mitzvos. Pesachim is about Pesach, Sukkah is about Sukkos, and so on. But there is one mitzvah that includes them all, and this is the mitzvah of ahavas Yisrael. The Chortkover Rebbe is an expert in this masechta, for which he is worthy of such honor.”

In 1918, President Woodrow Wilson arrived in France, becoming the first chief executive to visit Europe while in office.

In 1981, authorities in Poland imposed martial law in a crackdown on the Solidarity labor movement. (Martial law formally ended in 1983.)

In 2003, Saddam Hussein was captured by U.S. forces while hiding in a hole under a farmhouse in Adwar, Iraq, near his hometown of Tikrit.