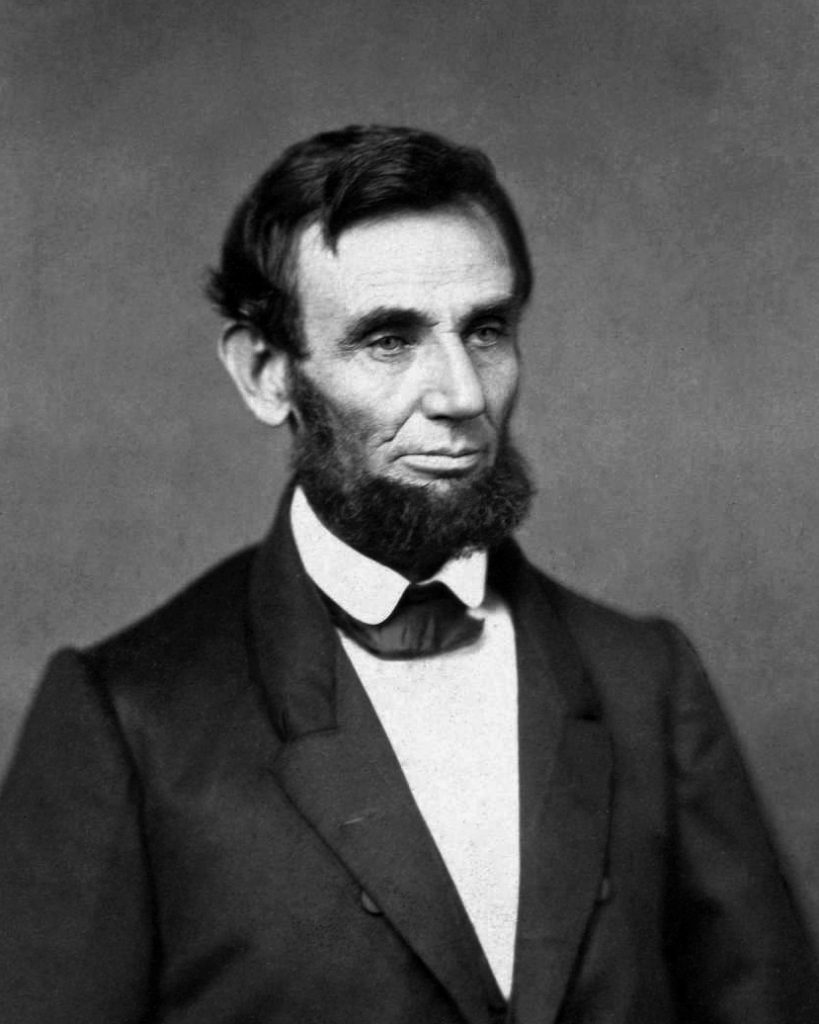 Harav Yechiel Michel Hager was the son of Harav Baruch of Vizhnitz, zy”a, the Imrei Baruch.

He was the son-in-law of his elder brother, Rav Chaim, who was later Rebbe in Antiniya.

When their father was niftar on 20 Kislev, 5653/1892, all the sons were appointed Rebbes. In 5655/1895, after the petirah of his brother Rav Shmuel Abba (who was niftar childless), Rav Yechiel Michel moved to Horodenka in place of his brother.

During World War I, Rav Yechiel Michel fled to Vienna and from there to Chernowitz, where he led a large group of Vizhnitzer Chassidim living there.

He had one son, Rav Baruch, who was the son-in-law of his uncle Harav Shraga Feivish Hager, zy”a, Rebbe in Zalscizki. Rav Baruch served as Rav in Kitzman, Bukovina, and later was appointed Dayan in Chernowitz.

During Sukkos 5702/1941, Rav Yechiel Michel was sent to the ghetto in Chernowitz. He was staying at the home of his brother-in-law’s widow, the Rebbetzin of Zalschizki, and her son Rav Avraham Yehoshua. The beis medrash was in their home, and Rav Yechiel Michel conducted the hakafos of Simchas Torah there.

Right after Sukkos, all the Jews were deported. More than five thousand people — men, women and children — were crammed into cattle cars and sent off to Transnistria. Besides Rav Yechiel Michel, this transport included Harav Aharon Friedman, the Boyaner Rebbe; and Harav Chaim, the Antiniyah Rebbe, zecher tzaddikim livrachah, a brother-in-law of Rav Yechiel Michel.

From Obodovka, the remaining Jews were sent to Warchovka, where they were held initially in the local shul.

Rav Yechiel Michel and his son Rav Baruch were among the group that were sent to Warchovka, to a work camp there, where they came down with typhus. There was no medicine available, so nothing could be done for them.

Rav Baruch was niftar on 13 Kislev 5702/1941, and only eight hours later his father, Rav Yechiel Michel, was also niftar. Although hunger was rampant in the camp, the Jews gave their money to a local gentile for a few pitchers of water in order to do a proper taharah for Rav Yechiel Michel. He was buried in the Jewish cemetery of Warchovka, and a matzeivah was erected on his kever.

In 1862, President Abraham Lincoln sent his Second Annual Message to Congress, in which he called for the abolition of slavery, and went on to say, “Fellow citizens, we cannot escape history. We of this Congress and this Administration will be remembered in spite of ourselves.”

In 1942, during World War II, nationwide gasoline rationing went into effect in the United States; the goal was not so much to save on gas, but to conserve rubber (as in tires) that was desperately needed for the war effort.

In 1955, Rosa Parks, an African American seamstress, was arrested after refusing to give up her seat to a white man on a Montgomery, Alabama, city bus; the incident sparked a year-long boycott of the buses by African Americans.

In 1990, British and French workers digging the Channel Tunnel between their countries finally met after knocking out a passage in a service tunnel.