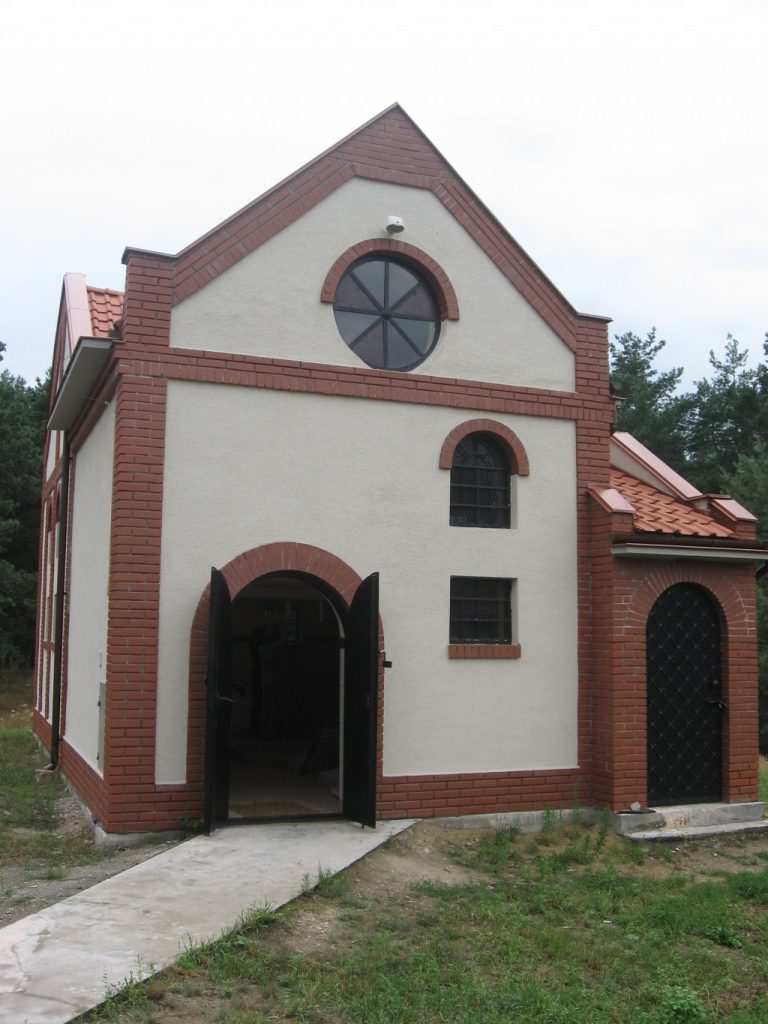 In 5455/1695, Jews of New York petitioned the governor for permission to exercise their religion in public. Permission was denied, because freedom of religion applied to Christians only.

Harav Yerachmiel Moshe Hopstein of Kozhnitz was born 10 Elul, 5620/1860, in Grodzhisk. His father was Harav Yechiel Yaakov of Kozhnitz, zt”l.

In 5626/1866, Reb Yechiel Yaakov was niftar, and Reb Yerachmiel Moshe was left orphaned at just six years old. Initially he was raised in the home of his grandfather, Harav Elimelech of Grodzhisk, zt”l. Later, his mother married Harav Asher, zt”l, (the second) of Stolin. As a result, Reb Yerachmiel Moshe was brought up by the Beis Aharon of Karlin, zt”l.

Reb Yerachmiel Moshe was engaged to be married at the age of 12, but the Beis Aharon and his son Reb Asher were niftar that year, so the wedding was pushed off. Two years later, he married Rebbetzin Bracha Tzippora Mirel Twersky, the daughter of Harav Mordechai of Loyev, zt”l.

Reb Yerachmiel Moshe was a gaon baTorah in the Kozhnitz tradition and a firebrand for Hashem in the manner of Karlin, whose minhagim he adopted for tefillah, Shabbos and Yamim Tovim. He was renowned for his ahavas Yisrael, and all money he received would be given away for tzedakah.

Reb Yerachmiel Moshe used to retell sippurei tzaddikim, and the sefer Sifran Shel Tzaddikim is based mainly on his talks and stories.

In his later years he suffered from a debilitating kidney disease from which he never recovered.

Reb Yerachmiel Moshe was taken to the health spas in Krenitz, but seeing that there was no improvement, he asked to be returned to Kozhnitz.

In Kshanov, en route to Kozhnitz, Reb Yerachmiel Moshe was niftar on 13 Elul 5669/1909. Until his petirah he was fully conscious, and he asked that they wash his body. When they finished, he asked if he was totally clean; after receiving an affirmative answer, his neshamah left his body.

With much trouble, his mittah was transferred to Kozhnitz, a good part of the way by foot. He was buried in Kozhnitz, in the ohel of his holy forefathers the Kozhnitzer Rebbes.

In 1781, Los Angeles was founded by Spanish settlers under the leadership of Governor Felipe de Neve.

In 1888, George Eastman received a patent for his roll-film box camera, and registered his trademark: “Kodak.”

In 1987, a Soviet court convicted West German pilot Mathias Rust of charges stemming from his daring flight to Moscow’s Red Square, and sentenced him to four years in a labor camp. (Rust was released in August 1988.)