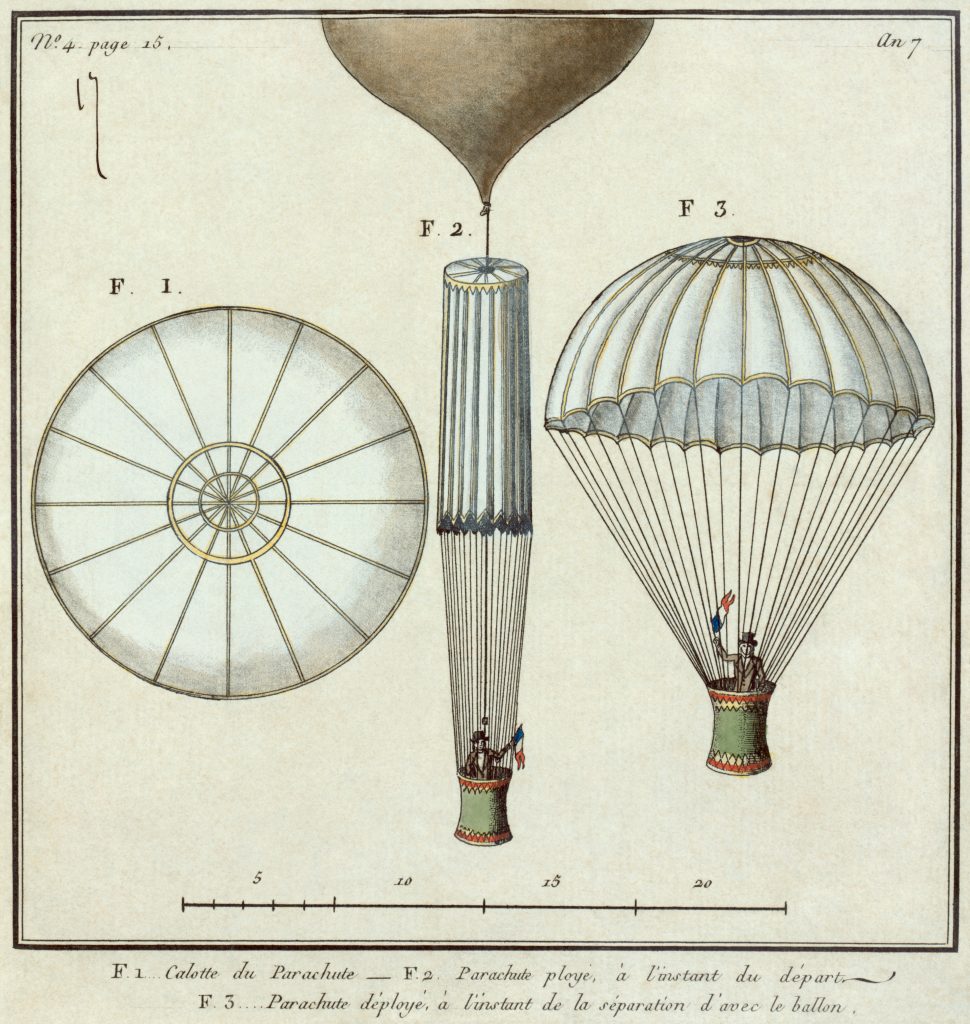 Harav Pinchas Halevi Horowitz was a talmid of Harav Yehoshua Hakohen Falk, zt”l, the mechaber of the Sma.

His first post was as Rav and Dayan in Prague. Then he served as Rav in Polda. Afterward, he returned to Prague and lived there for the rest of his life.

Rav Pinchas also headed a yeshivah, where he taught many talmidim. Among them was Harav Yosef Shamash from Worms. Harav Yosef related in the name of Rav Pinchas that his Rebbi, the Sma, told him the reason that so many pains and troubles befell the city of Worms: Following the destruction of the first Beis Hamikdash, many Yidden settled in Worms. After the 70 years were over, when many Yidden began to return to Eretz Yisrael from the Diaspora, the Yidden of Yerushalayim asked them to return to Eretz Yisrael as well. They answered, “You can live in your ‘Yerushalayim the big city,’ while we will stay here in our ‘small Yerushalayim.’” This was the reason they were subject to so many trials and tribulations.

In 1797, French balloonist Andre-Jacques Garnerin made the first parachute descent, landing safely from a height of about 3,000 feet over Paris.

In 1962, in a nationally broadcast address, President John F. Kennedy revealed the presence of Soviet-built missile bases under construction in Cuba.

In 1981, the Professional Air Traffic Controllers Organization was decertified by the federal government for its strike the previous August.

In 1991, the European Community and the European Free Trade Association concluded a landmark accord to create a free trade zone of 19 nations by 1993 —the EU.