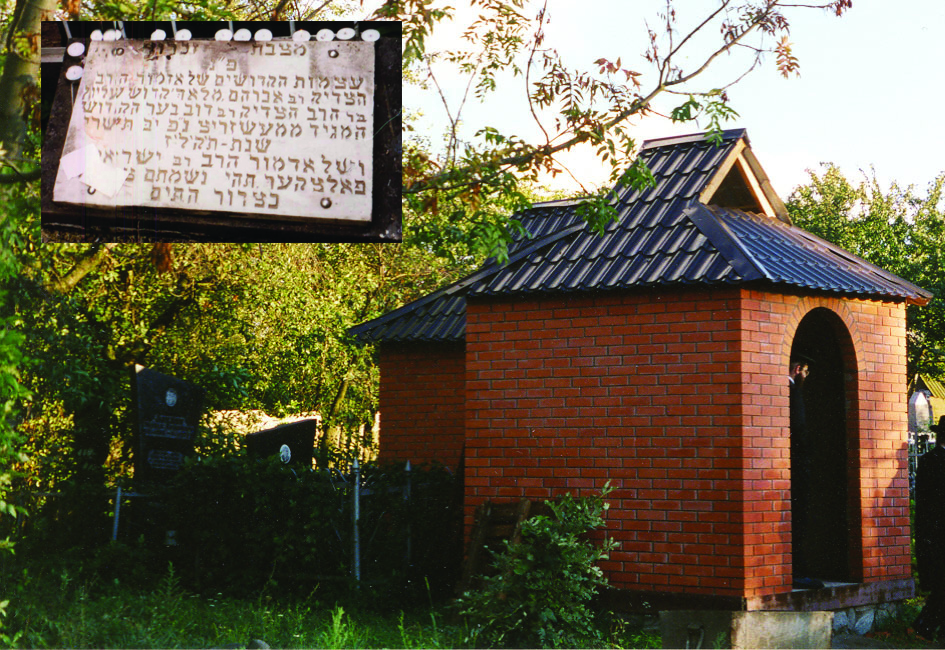 In 2048, this date was Shlishi l’milah of Avraham Avinu, according to Pirkei D’Rabi Eliezer. As we are taught in the beginning of Parashas Vayeira, Hashem took the sun out of its sheath, causing it to shine very intensely, so that Avraham Avinu, who was recovering from his bris, would not be troubled with guests. Hashem came to be mevaker choleh; due to Avraham Avinu’s distress at having no guests, He sent three malachim in the form of humans. One was Raphael, who healed Avraham Avinu; another brought Sarah Imeinu the good tidings that she would give birth to Yitzchak within the year; the third went from there to overturn Sedom and Amorah.

Rav Yechiel Michel married the daughter of Harav Yisrael Chaim of Ludmir, zt”l, who was the son of Harav Avraham Hamalach, zy”a, son of the Maggid of Mezeritch, zy”a. Following the petirah of his father on 10 Iyar 5591/1831, Reb Yechiel Michel was named Rebbe in Zhvil.

Rav Yechiel Michel was renowned for his ahavas Yisrael, his love and concern for every Jew. Indeed, most of his divrei Torah dwelt on the topic of ahavas Yisrael.

He focused much on the mitzvah of pidyon shvuyim, expending great effort on behalf of those who were in trouble with the government.

Rav Yechiel Michel was niftar at age 69 on 12 Tishrei (the yahrtzeit of his wife’s grandfather, Harav Avraham Hamalach; see above), and buried in Zhvil. His sons were Rav Mordechai of Zhvil; Rav Yitzchak Shlomo of Zelichov; and Rav Moshe. His son-in-law was Rav Yaakov Mordechai, Rav of Valkobisk, zecher tzaddikim livrachah.

In 1811, the first steam-powered ferryboat, the Juliana, was put into operation between New York City and Hoboken, N.J.

In 1942, the World War II Battle of Cape Esperance began in the Solomons, resulting in an American victory over the Japanese.

In 1958, the lunar probe Pioneer 1 was launched; it failed to go as far out as planned, fell back to Earth, and burned up in the atmosphere.