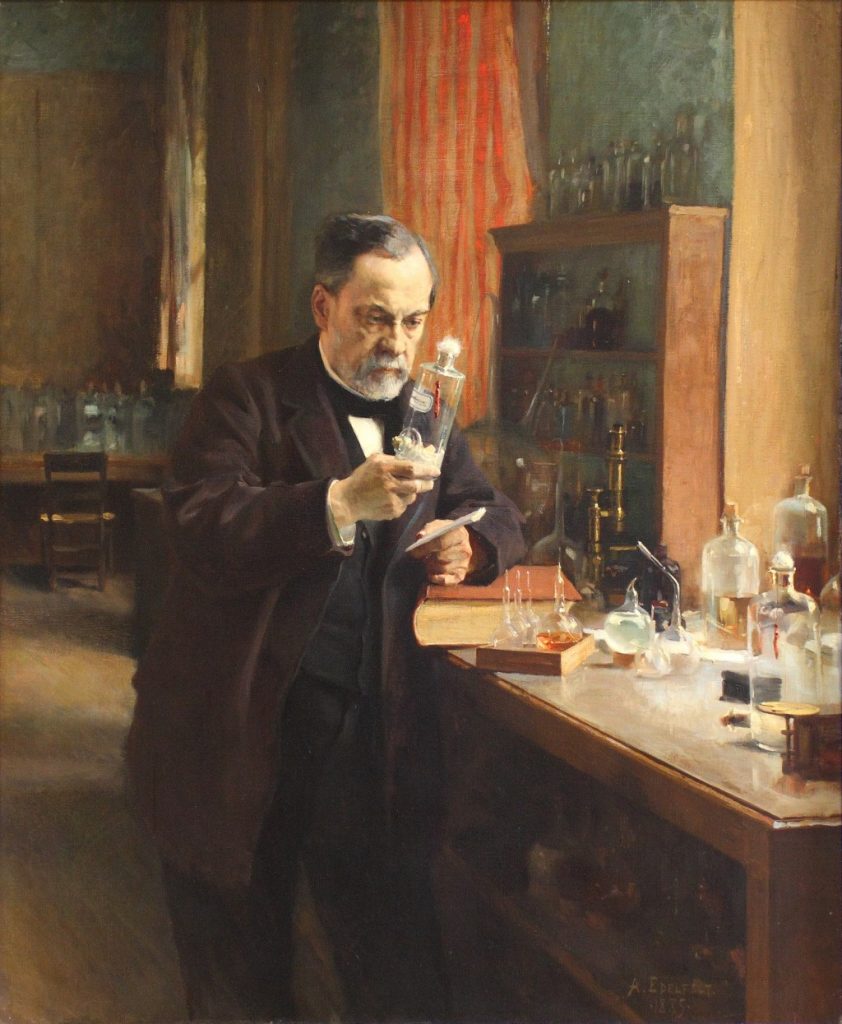 In 3333/428 B.C.E., Yechezkel Hanavi was instructed by Hashem to lie on his left side for 390 days in order to atone for the sins of Klal Yisrael. From the 18th of Tammuz the following year, he lay on his right side for 40 days; altogether he remained lying down for 430 days. On the 28th of Av 3334/427 B.C.E., he arose, and on the 5th of Elul he received his next nevuah. That was about five years before the destruction of the Beis Hamikdash (see Yechezkel, perek 4).

In 5059/1299, Jews denounced to the Inquisition received the right to face their accusers.

In 5687/1927, the sixth Lubavitcher Rebbe, Harav Yosef Yitzchak Schneerson, was officially granted release from his sentence of exile to Kastroma in the interior of Russia. The actual release took place on 13 Tammuz, and 12–13 Tammuz are celebrated as a “festival of liberation” in Chabad. (Today was also the Rebbe’s birthday, and the Shulchan Aruch Harav was printed for the first time as well.)

Harav Eliyahu Baruch Kammai was born in 5600/1840. His father, Harav Avraham, was a grandson of Harav Avraham, the brother of the Vilna Gaon. At the age of two, he was orphaned of his father; and his mother then married Harav Chaim Zev Yaffe, a descendant of Harav Mordechai Yaffe, the Levush.

Reb Chaim Zev raised the boy as if he were his own child. When Reb Eliyahu Baruch was ten years old, his step-grandfather, Harav Tzvi, Rav in Shkod, was niftar. Reb Chaim Zev was named Rav in his stead, and the family moved to Shkod.

At age 17, Reb Eliyahu Baruch married and settled in Shkod.

He was Rav in Karlin for seven years. Later, Reb Eliyahu Baruch served three years as Rav in Weckshna, and then in Tchnovtzi until 5659/1899, when he was appointed Ram in Mir alongside Harav Eliyahu David Rabinowitz Teumim, the Aderes, who was Rav in the city.

In 5661/1901, the Aderes moved to Eretz Yisrael, and Reb Eliyahu Baruch was then appointed Rav of Mir, where he remained for the rest of his life.

Reb Eliyahu Baruch was niftar on 12 Tammuz 5677/1917, in Minsk, where he had traveled for the summer, at the age of 77. He was buried in Minsk. Many thousands participated in the levayah, including Gedolei Hador.

In 1777, during the American Revolution, British forces captured Fort Ticonderoga.

In 1885, French scientist Louis Pasteur tested an anti-rabies vaccine on nine-year-old Joseph Meister, who had been bitten by an infected dog; the boy did not develop rabies.

In 1917, during World War I, Arab forces led by T.E. Lawrence and Auda Abu Tayi, captured the port of Aqaba from the Ottoman Turks.

In 1942, Anne Frank, her parents and sister entered a “secret annex” in an Amsterdam building where they were later joined by four other people; they hid from Nazi occupiers for two years before being discovered and arrested.