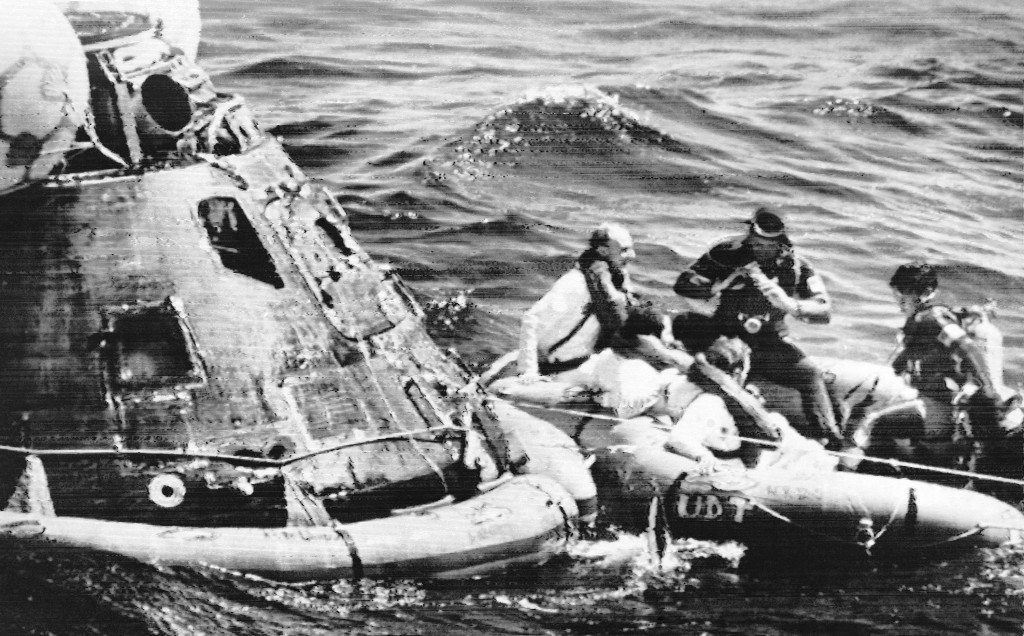 In 3413/347 B.C.E., Ezra Hasofer and his followers departed from the Ahavah River on their way to Yerushalayim.

Harav Shmuel Heschel was the son of Harav Meshulam Zusha Heschel of Zinkov, who was the grandson of Harav Avraham Yehoshua Heschel, the Ohev Yisrael of Apta, zy”a.

Appointed Rebbe during the lifetime of his father, Reb Shmuel held court in Krilovitz, in the Podolya area of Ukraine, at the invitation of the local nobleman, who hoped that a Rebbe’s court would bring an influx of visiting Chassidim and thus increase his income. Reb Shmuel built a large beis medrash, but he didn’t have all that many Chassidim.

Reb Shmuel was niftar during the lifetime of his father, on 12 Nisan 5622/1862, and his younger brother, Harav Yechiel, became Rebbe in Krilovitz in his stead.

Reb Shmuel’s son was Harav Yitzchak Meir, who was the son-in-law of Harav Efraim of Matzov.

In 1792, France declared war on Austria, marking the start of the French Revolutionary Wars.

In 1945, during World War II, Allied forces took control of the German cities of Nuremberg and Stuttgart.

In 1968, Pierre Elliott Trudeau was sworn in as prime minister of Canada.