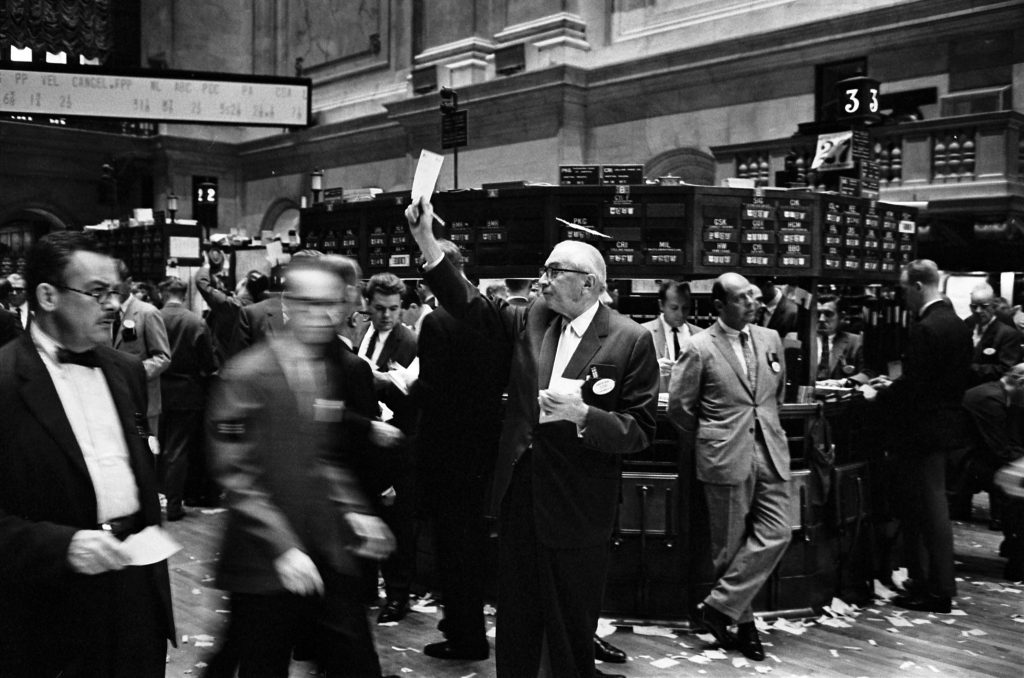 In 3830, Roman legions under Titus breached the middle wall of Yerushalayim; a counterattack by the Jews restored the wall to their command.

When Rav Yitzchak Eizik was niftar in 5633/1873, his son Rav Yissachar Berish was appointed Rav and Rebbe in Dolina.

Rav Yehudah Tzvi became the son-in-law of Harav Moshe Ungar of Dombrova. Following his wedding, Rav Yehudah Tzvi settled in Sanz, near the court of his wife’s maternal grandfather.

Then, following the petirah of his father on Erev Rosh Chodesh Adar 5646/1886, Rav Yehudah Tzvi, the only son, was appointed to succeed him as Rebbe in Dolina. His court flourished there, attracting many Chassidim.

Rav Yehudah Tzvi was close with many Rebbes of his time, most notably with Harav Yehoshua of Belz, zy”a.

The divrei Torah of Rav Yehudah Tzvi were not printed; only some of the introductions that he wrote to the sefarim of both his father and his uncle remained.

Since he left no son, his court passed to his two sons-in-law, Harav Yehoshua Halberstam and Harav Pinchas, zechusam yagein aleinu, the son of Harav Moshe Rokeach of Karov, zt”l. Both resided in Dolina.

In 1946, President Harry S. Truman seized control of the nation’s railroads, delaying — but not preventing — a threatened strike by engineers and trainmen.

In 1954, a unanimous U.S. Supreme Court handed down its Brown v. Board of Education of Topeka decision which held that racially segregated public schools were inherently unequal, and therefore unconstitutional.

In 2002, former President Jimmy Carter ended a historic visit to Cuba sharply at odds with the Bush administration over how to deal with Fidel Castro, saying limits on tourism and trade often hurt Americans more than Cubans.