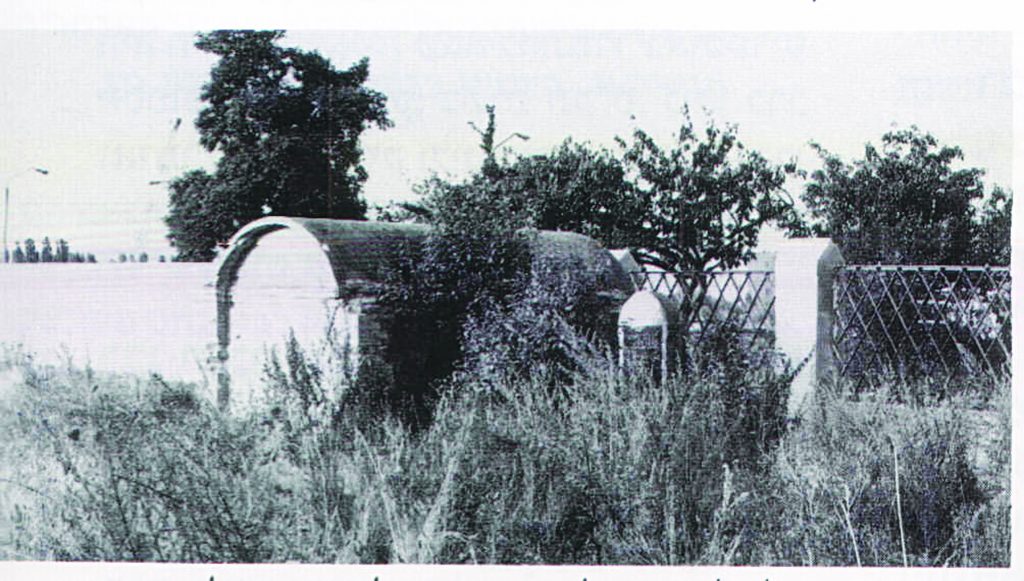 Because his victory was an insult to the king’s religion, the Ramban was forced to flee Spain. When he arrived in Yerushalayim he found just a handful of Jewish families, all living in abject poverty, and did everything in his power to revive the floundering Jewish community.

Rav Yeshaya, carrying the illustrious name of his great-grandfather and emulating the holy ways of his forbears, was from his youth a kadosh v’tahor and a fervent eved Hashem.

He married the daughter of Harav Yechiel Danziger, zy”a, the first Alexander Rebbe, and resided in Dzunska-Walya, where he was commonly referred to as Rav Yeshaya of Walya.

Eventually he moved to Kalisch. The Rebbe was well-loved by his followers, stirring their souls and bringing them ever closer to Hashem with his moving tefillos. In addition to his own Chassidim, he was revered by many Alexander Chassidim, since he was the son-in-law of Harav Yechiel.

He was niftar about a month before the outbreak of World War II. A large number of his descendants were murdered al kiddush Hashem, although one son, Reb Yechiel, had moved to Eretz Yisrael before the war, while another, Reb Chaim, survived the Holocaust and was niftar in 5757/1997 in Eretz Yisrael.

In 1866, Tennessee became the first state to be readmitted to the Union after the Civil War.

In 1923, the Treaty of Lausanne, which settled the boundaries of modern Turkey, was concluded in Switzerland.