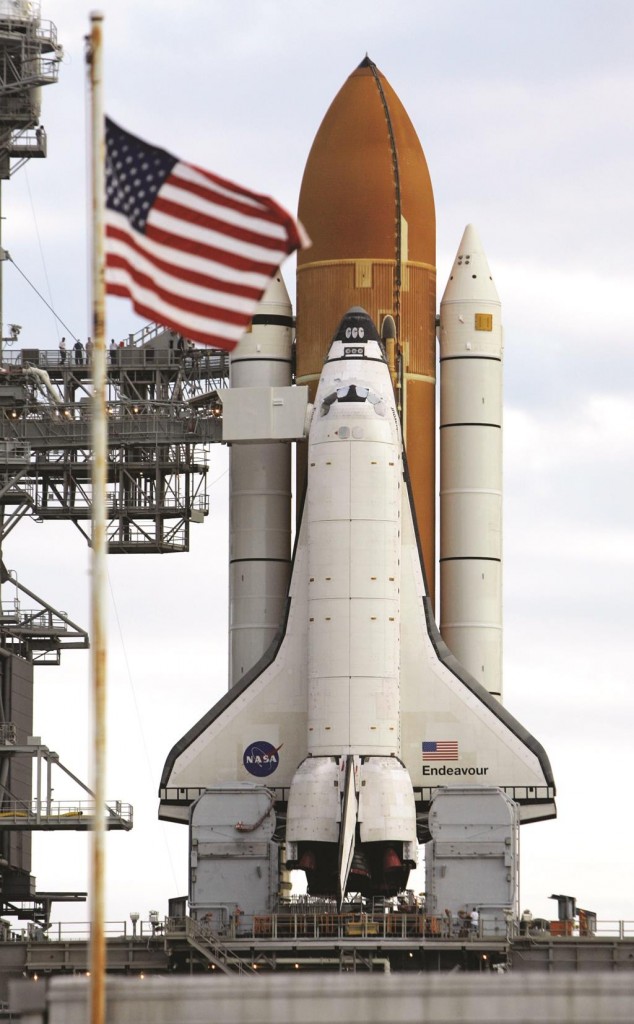 In 5023/1263, by order of King James I of Aragon (Spain,) the Ramban was forced to participate in a public debate, held in the presence of the king, against the Jewish apostate Pablo Christiani. The Ramban brilliantly defended Judaism and refuted the apostate’s claims.

Because his victory was an insult to the king’s religion, the Ramban was forced to flee Spain. When he arrived in Yerushalayim he found just a handful of Jewish families, all living in abject poverty, and he did everything in his power to revive the floundering Jewish community. The shul he built in the Old City is one of the oldest shuls in the world still in use today.

Their forebear Reb Yeshayah of Pshedborzh became a chassid under the influence of Reb Dovid of Lelov, who traveled with him to the Chozeh. The Chozeh would refer to Reb Yeshayah as “my sefarim shank,” and Rebbe and talmid maintained a strong bond. Harav Yeshayah became Rav in Pshedborzh, one of the ancient kehillos in Poland. After the petirah of the Chozeh, Reb Yeshayah became a Rebbe, as well, as chassidim began flocking to him.

Reb Yeshayah, carrying the illustrious name of his great-grandfather and emulating the holy ways of his forebears, was from his youth a kadosh v’tahor and a fervent oved Hashem.

He married the daughter of Harav Yechiel Danziger, the first Alexander Rebbe, and resided in Dzunska-Walya, where he was commonly referred to as Reb Yeshayah of Walya.

Eventually he moved to Kalisch, a less primitive city, where he was the first chassidic Rebbe there ever. The Rebbe was well-loved by his followers, stirring their souls and bringing them ever closer to Hashem with his moving tefillos. In addition to his own chassidim, he was revered as well by many Alexander Chassidim, since he was the son-in-law of Reb Yechiel of Alexander.

He was niftar about a month before the outbreak of WWII. A large number of his descendants were murdered al kiddush Hashem although one son, Reb Yechiel, had moved to Eretz Yisrael before the war, while another, Reb Chaim, survived the Holocaust, and was niftar in 5757/1997 in Eretz Yisrael.

In 1814, during the War of 1812, peace talks between the United States and Britain began in Ghent, Belgium.

In 1942, during World War II, six Nazi saboteurs who were captured after landing in the U.S. were executed in Washington, D.C.; two others who’d cooperated with authorities were spared.

In 1945, President Harry S. Truman signed the U.S. instrument of ratification for the United Nations Charter.

In 1953, the United States and South Korea initialed a mutual security pact.

In 1963, Britain’s “Great Train Robbery” took place as thieves made off with 2.6 million pounds in banknotes.

In 1968, the Republican National Convention in Miami Beach nominated Richard Nixon for president on the first ballot.

In 1973, Vice President Spiro T. Agnew branded as “lies” reports he had taken kickbacks from government contracts in Maryland, and vowed not to resign — which he ended up doing.

In 1978, the U.S. launched Pioneer Venus 2, which carried scientific probes to study the atmosphere of Venus.

In 1994, Israel and Jordan opened the first road link between the two countries.

In 2007, space shuttle Endeavour roared into orbit with teacher-astronaut Barbara Morgan on board.