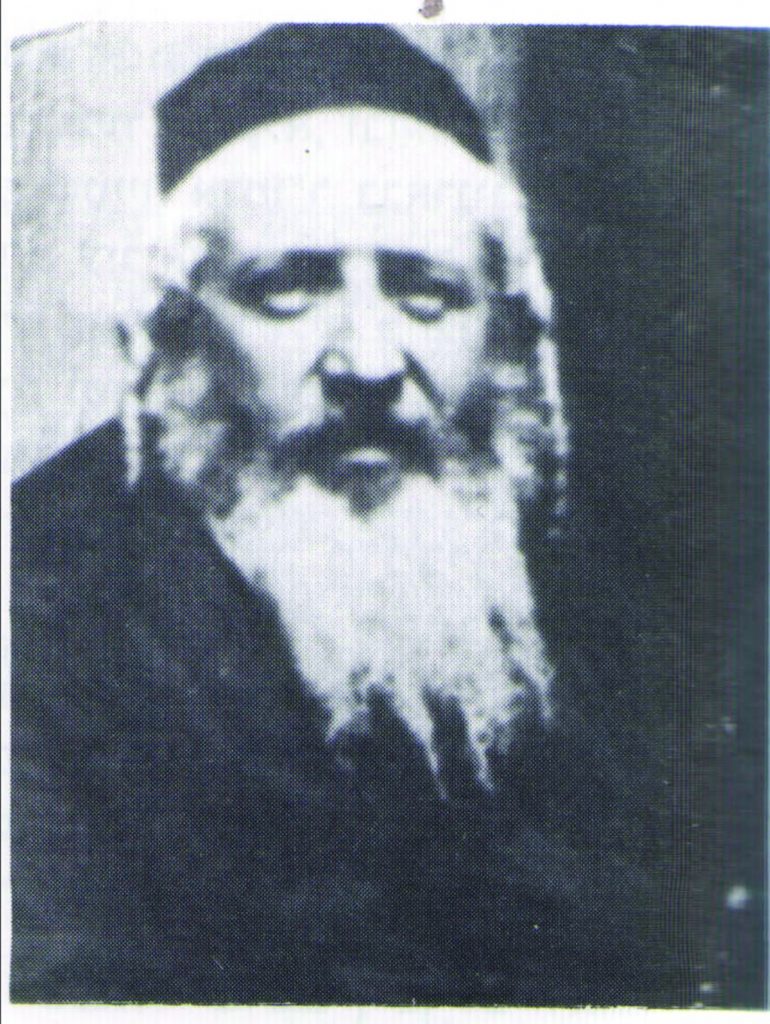 This date is mentioned as a Yom Tov in Megillas Taanis. The Roman Caesar Tureinus caught Loleinus and Papus, two righteous brothers, in the city of Lod, and had them killed. The Gemara relates (Taanis 18) that when they were captured and brought before Caesar, he exclaimed: “If you are from the same nation of Chananyah, Mishael and Azaryah, who were previously saved through a miracle, then a miracle is expected to occur for you, too!”

They responded, “We are not as righteous as they were, and you are not great enough for a miracle to happen through you. We will die because we deserve to be punished.” They were then killed al kiddush Hashem.

Immediately afterward, the emperor was killed by a legion of the Roman army and the rest of the Jewish communities were saved, which led to declaring this day as a Yom Tov. The Yom Tov was subsequently canceled because two other brothers, Shmayah and Achiyah, who were great men, were killed on this day.

Harav Alter Eliezer married Rebbetzin Yuta, the daughter of Harav Moshe Yehudah Leib Shapiro, the Strizover Rebbe, who was the son-in-law of Harav Baruch of Gorlitz, and also a descendant of the Bnei Yissaschar. Their sons were Harav Chaim Shlomo of Strizov, author of Darkei Noam; and Harav Yisrael Yaakov Yokel of Volova, author of Heitiv Eitiv.

After divorcing Rebbetzin Yuta, he married Rebbetzin Leah, with whom he had three daughters; two were killed al kiddush Hashem during the Holocaust.

During WWI, Reb Alter Eliezer’s saintly father was forced to flee Beitch, Galicia, where he had served as Rav for many years and had attracted many Chassidim. He settled in Kashau, in present-day Ukraine, and continued leading the Beitcher Chassidim who flocked to him. After his petirah in 5687/1927, Harav Alter Eliezer became Beitcher Rebbe.

His son, Harav Chaim Shlomo, served as Rav in the town of Zalisha, near Munkacs. After the Holocaust he moved to America and founded the Strizover beis medrash. He was niftar in 5729/1969.

In 1629, England’s King Charles I dissolved Parliament; he did not call it back for 11 years.

In 1848, the U.S. Senate ratified the Treaty of Guadalupe Hidalgo, which ended the Mexican-American War.

In 1876, Alexander Graham Bell’s assistant, Thomas Watson, heard Bell say over his experimental telephone: “Mr. Watson — come here — I want to see you” from the next room of Bell’s Boston laboratory.