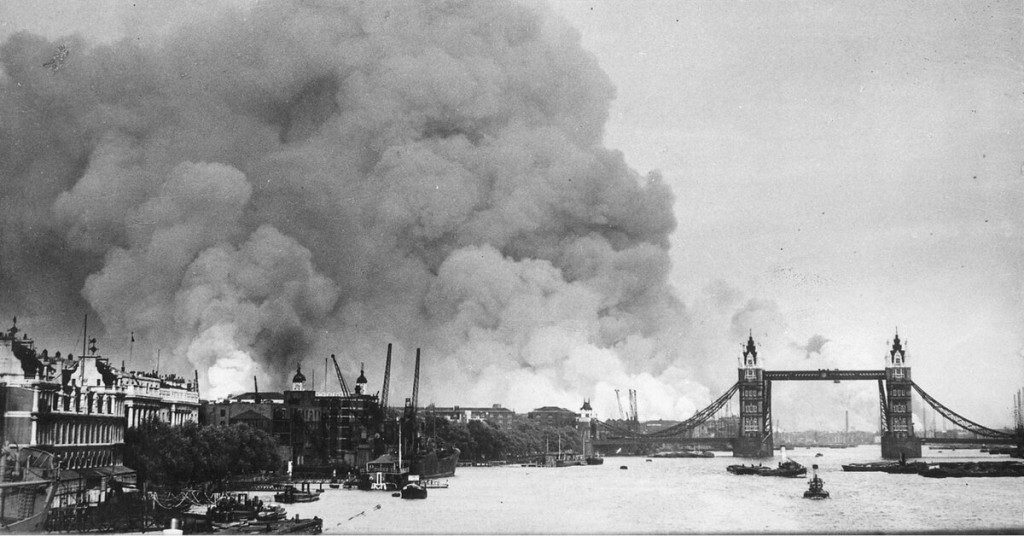 In 5408 (1648), during the terrible pogroms that took place at that time, known as Gezeiras Tach Vatat, in which many thousands of Yidden were killed al kiddush Hashem, the Jews of Mezhibuzh were saved from Chmielnicki’s Cossacks, thanks to a Yid named Mordechai, whose wife happened to be named Esther.

Since that time, this day has been celebrated as “Purim Mezhibuzh.”

The Ohev Yisrael of Apt, zt”l, who late in life lived in Mezhibuzh, did not say Tachanun on this day; some chassidim still follow the custom of not saying Tachanun today.

Harav Yehoshua Horowitz was born on Shushan Purim 5608/1848 to Harav Meir Horowitz of Dzikov (Galicia, Poland), zy”a, the Imrei Noam, son of Harav Eliezer of Dzikov, zy”a, who was the son of Reb Naftali Tzvi of Ropshitz, zy”a.

He was taught primarily by his illustrious father, and in his teens had already conducted serious correspondence with Gedolim. At the age of 18 he completed his first work, Emek Halachah on Shas, and at the age of 20 he had completed learning the Zohar twice.

Reb Yehoshua married the daughter of Harav Leibush Reich of Reisha, zy”a. Before long, his father, the Imrei Noam, appointed him Rav in Dzikov, a position he filled meticulously.

It soon became known that he was an exalted tzaddik, in addition to being one of the greatest Geonim of the generation.

Thousands came to him for brachos and advice and to hear his stirring davening and the dveikusdig niggunim that he composed.

The Ateres Yehoshua, as he was known, would send people to America at a time when most tzaddikim were strongly opposed to settling in the goldene — yet treifene — medinah.

When someone mentioned this to the Ateres Yehoshua, he said, “If they saw what I see, they would also send people to America.”

He constantly spoke of his fear of the impending First World War. While people tried to convince him that it might be averted, he refused to be calmed.

Reb Yehoshua was niftar on Shabbos Parashas Vayigash, 11 Teves 5673/1912, and was buried in Dzikov. His levayah was attended by thousands from all over Poland and Galicia.

His sefarim are Emek Halachah; Ateres Yehoshua on Torah and mo’adim, and halachic responsa; and the booklets Tosafos Mitzva, Derech Melachim and Kedushah Meshuleshes.

His son, Harav Alter Yechezkel Eliyahu, zy”a, assumed the mantle of Dzikover Rebbe. He was also survived by three daughters.

In 1934, Japan formally renounced the Washington Naval Treaty of 1922.

In 1940, during World War II, Germany dropped incendiary bombs on London, setting off what came to be known as “The Second Great Fire of London.”

In 1967, Hyundai Motor Co. was founded in Seoul, South Korea.