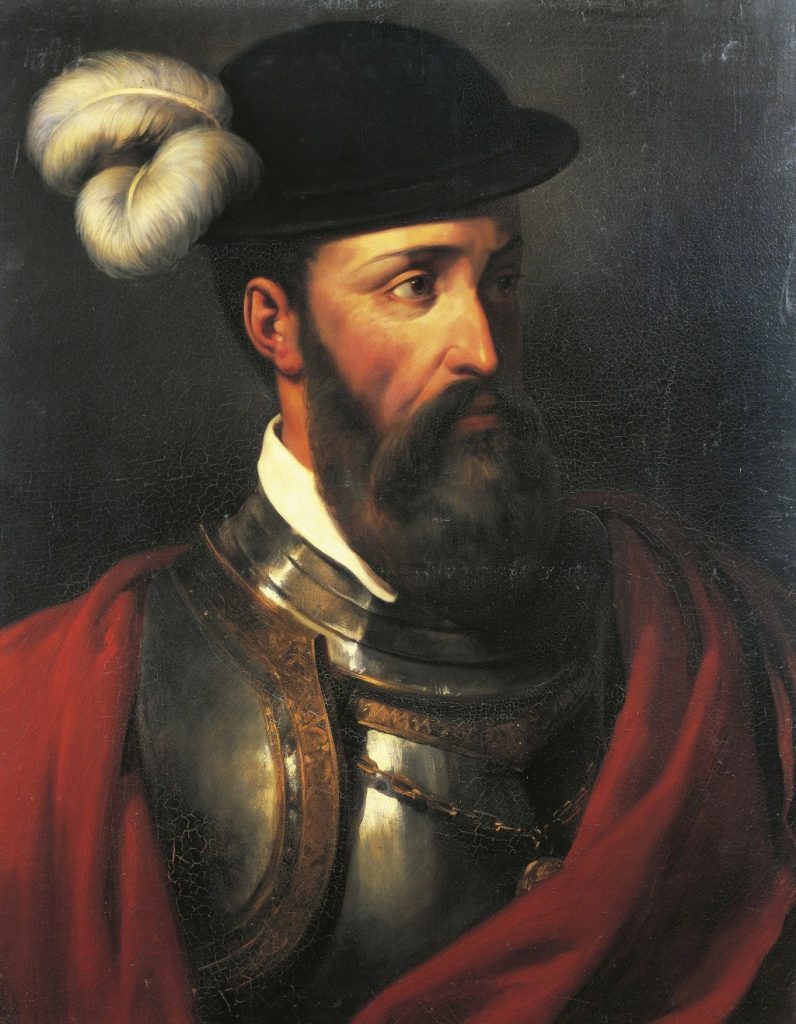 Harav Yitzchak was the son of Harav Yechiel Mechel, zy”a, the Maggid of Zlotchov. He never settled permanently in any one place but led communities in Nadvorna, Opotchna, Botoshan, Faltichan and Rimanov, among others, before turning to Radvill in 5576/1816.

Rav Yitzchak relates in his sefer Ohr Yitzchok: “So said my holy father, zt”l, ‘I brought five sons into the world, to parallel the five Chumashim.’ My father said that I paralleled sefer Shemos and added, ‘Your life will always be one of galus, wandering from place to place.’ But you will have Torah, since the Torah was given in this sefer.’”

When Rav Yitzchak was still a Maggid in Nadvorna, a duchess came to beg him to save her son, who was deathly ill. Rav Yitzchak davened, “Ribbono shel Olam, You have many gentiles in the world. Save this one, and perhaps some good will result for a Jew.” He then promised the duchess that her son would get well, and indeed the boy recovered.

Years later, the young duke had grown to become a great nobleman with authority over the courts of Zitomir and Rav Yitzchak had become Rebbe of Radvill. At that time, someone libeled three great tzaddikim, Rav Yitzchak, Harav Mordechai of Chernobyl, zy”a, and Harav Yisrael of Ruzhin, zy”a. The three were summoned to court in Zhitomir, but as soon as the nobleman saw Rav Yitzchak, he recognized him as his childhood benefactor. He attested to his saintly character, and all three were freed.

The Radviller wrote the commentary Ohr Yitzchak on Chumash, Pirkei Avos and various other subjects. Biographical details and his ways in avodas Hashem are printed in the sefer Toras Hamaggid MiZlotchov, Yerushalayim 5759.

In 1532, Spanish conquistador Francisco Pizarro and a small band of soldiers landed on the northwestern coast of Peru.

In 1943, the nearly month-long Warsaw Ghetto Uprising came to an end as German forces crushed the Jewish resistance and blew up the Great Synagogue.

In 1966, China launched the Cultural Revolution, a radical as well as deadly reform movement aimed at purging the country of “counter-revolutionaries.”

In 1991, Queen Elizabeth II became the first British monarch to address the United States Congress as she lauded U.S.-British cooperation in the Persian Gulf War.

In 2007, anti-war Democrats in the Senate failed in an attempt to cut off funds for the Iraq war.