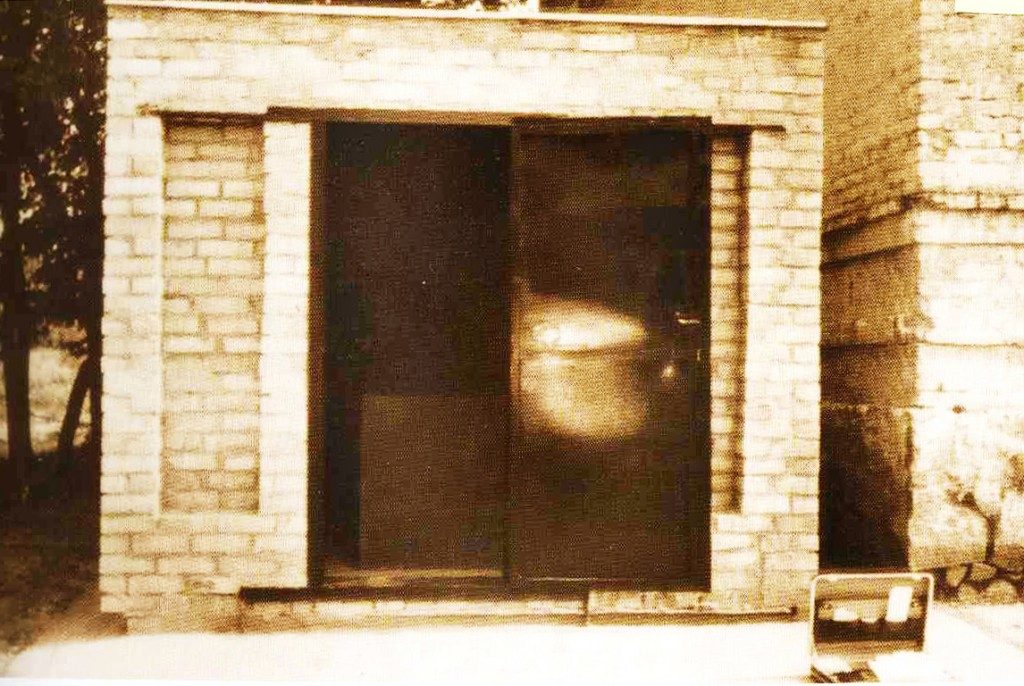 Reb Nachum of Chernobyl was born in 5490/1730 to Reb Tzvi, the son of Reb Nachum Gaon, known as Reb Adam Baal Shem.

Reb Nachum was orphaned at a very young age and went to live with an uncle. Eventually he went to learn in a yeshivah in Lithuania, where he excelled greatly. His fame spread and many predicted great things for him.

The Baal Shem Tov introduced Reb Nachum while still in his youth to Chassidus and took him under his wing. In time he became part of the Baal Shem Tov’s closest circle of talmidim.

Despite being an accomplished talmid chacham, he did not seek any rabbinical position. Instead, in his great humility, he chose to become a melamed of children.

Following the Baal Shem Tov’s petirah, Reb Nachum became a devoted disciple of the Maggid of Mezeritch, the Baal Shem Tov’s successor. The Maggid encouraged him to travel around the Wohlin region as a maggid meisharim, delivering drashos bringing many Jews closer to Hashem.

When he traveled to spread the teachings of the Baal Shem Tov, he took advantage of opportunities to ransom prisoners, settle feuds and build mikva’os.

Reb Nachum founded his own court after the petirah of the Maggid, first in Probhisht, then in Chernobyl. The city quickly became a center of Torah and Chassidus. Reb Nachum helped many Jews in distress, and was considered the successor of the Maggid, and many tzaddikim of his own generation saw him as their Rebbe.

Reb Nachum passed away on 11 Cheshvan 5558/1798 at the age of 68 and was buried in Chernobyl. His divrei Torah were published by his faithful talmid Reb Eliyahu of Yurovitch as Me’or Einayim; it became a cornerstone of writings in Chassidus. An additional sefer, Yismach Lev, relates to various aggados in Shas.

In 1864, Nevada became the 36th state, as President Abraham Lincoln signed a proclamation.

In 1914, the Ottoman Empire (Turkey) joined the Central Powers, Germany, Austria-Hungary and Bulgaria.

In 1941, Mount Rushmore was declared complete after 14 years of work. At the time, the 60-foot busts of U.S. Presidents George Washington, Thomas Jefferson, Theodore Roosevelt and Abraham Lincoln were finished.