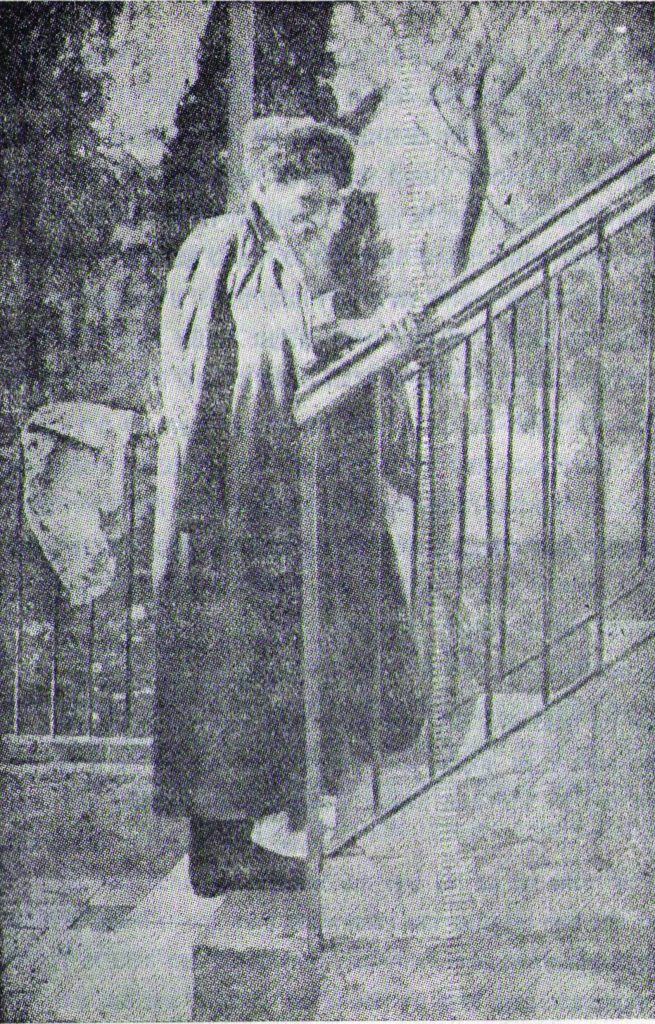 In 5556/1796, the Common Council of New York City revoked the license of a non-Jewish butcher for affixing Jewish seals to non-kosher meat.

Harav Yitzchok Blazer was born in Shnipishok, near Vilna, on Rosh Chodesh Adar 5597/1837. His father was Harav Shlomo.

A child prodigy, when he was just 14 his father published a kuntres of his chiddushim.

After his marriage, at the age of 15, Rav Yitzchak moved to Kovno. He learned in the beis medrash of Harav Yisrael Salanter, zt”l, founder of the mussar movement. He became one of the leading and most famous talmidim of Rav Yisrael.

At 25, by the order of Rav Yisrael, Rav Itzele, as he was fondly known, was appointed Rav of Petersburg, a position he held for 16 years. He is called by the name of that city.

Subsequently he returned to Kovno. In 5636/1876, Rav Yisrael Salanter had established a kollel there; The kollel was eventually named Kollel Knesses Bais Yitzchak.

The true glory of the kollel was realized under the leadership of Rav Yitzchak Blazer, whose rousing lectures were the kollel’s life-force.

Rav Yitzchak spent the last few years of his life in Yerushalayim, where Harav Shmuel Salant, zt”l, requested his help with community affairs.

Harav Chaim Berlin, zt”l, related that Rav Yitzchok left a request that no hespeidim be delivered for him. Rav Chaim Berlin asked Harav Shmuel Salant, zt”l, if they were required to abide by the humble last wishes of Rav Yitzchak, since it would be meritorious to be maspid a person of his stature. Harav Shmuel Salant ruled that indeed they were obligated to heed his final wishes. A few days after his petirah, Rav Chaim Berlin related that Rav Itzele came to him in a dream and thanked him for honoring his request.

Rav Chaim then asked Rav Itzele what issues of halachah the Beis Din Shel Maalah is stringent about. Rav Itzele told him that a human being cannot fathom the depth and detail of the Heavenly judgment. They were particularly exacting on the purity of a person’s speech. This, coming from a person who had mastered the art of silence!

Rav Yitzchak wrote Pri Yitzchak on Shas and also arranged publication of Ohr Yisrael, the drashos in mussar given by Rav Yisrael Salanter.

In 1904, by some accounts, the ice cream cone was invented by Charles E. Menches during the Louisiana Purchase Exposition in St. Louis.

In 1914, Austria-Hungary issued an ultimatum to Serbia following the killing of Archduke Francis Ferdinand by a Serb assassin; the dispute led to World War I.

In 1945, French Marshal Henri Petain, who had headed the Vichy government during World War II, went on trial, charged with treason. (He was condemned to death, but his sentence was commuted.)

In 1967, rioting that claimed some 43 lives erupted in Detroit.