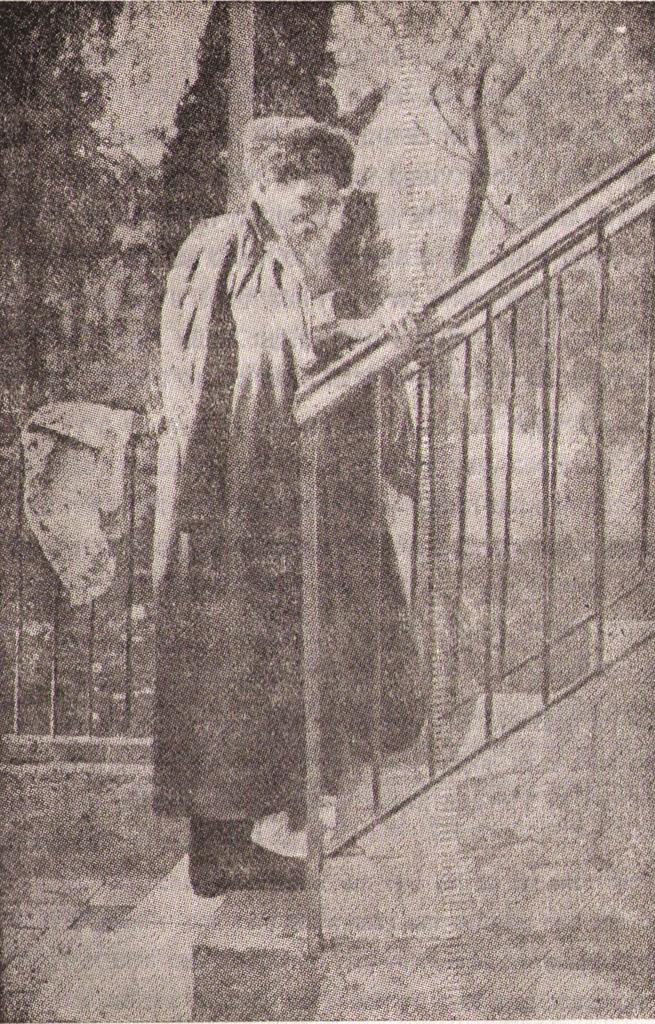 In 5120/1360, anti-Jewish riots erupted in Breslau (now Wroclaw), Poland; many were killed, Hy”d, and the rest were expelled.

In 5493/1733, commemoratingthe defeatof the Persian army, the Jews of Baghdad established a Purim.

In 5556/1796, the Common Council of New York City revoked the license of a non-Jewish butcher for affixing kashrus seals to non-kosher meat.

Harav Yitzchak Blazer was born in Shnipshok, near Vilna, on Rosh Chodesh Adar 5597/1837. His father was Harav Shlomo. Reb Yitzchak was a child prodigy, and when he was just 14 his father published a kuntres of his chiddushim.

After his marriage at the age of 15, Reb Yitzchak moved to Kovno. He learned in the beis medrash of Harav Yisrael Salanter.

At 25, by order of Reb Yisrael, Reb Itzele, as he was fondly known, was appointed Rav of Petersburg, a position he held for 16 years. He is called after that city.

Subsequently he returned to Kovno. In 5636/1876, Reb Yisrael Salanter had established a kollel there; its purpose was to produce Rabbanim and Dayanim by supporting and guiding exceptional talmidei chachamim. The project received the blessing and support of Harav Yitzchak Elchanan Spector, Rav of Kovno. It was joined by such luminaries as Harav Naftali Hertz (later Chief Rabbi of Yaffo), Harav Naftali Amsterdam, Harav Chaim (Telzer) Rabinowitz, and Harav Yosef Yoizel Horwitz, the “Alter of Novardok,” among others.

As one of the leading and most famous talmidim of Reb Yisrael Salanter, founder of the Mussar movement, it was to be expected that after Reb Yisrael’s petirah Reb Yitzchak became his successor.

Reb Yitzchak spent the last few years of his life in Yerushalayim, where Harav Shmuel Salant requested his help with community affairs.

Harav Chaim Berlin related that Reb Yitzchak left a request that no hespeidim be delivered for him. Reb Chaim Berlin asked Harav Shmuel Salant if they were required to abide by the humble last wishes of Reb Yitzchak Blazer, since it would be meritorious to be maspid a person of his stature. Harav Shmuel Salant ruled that indeed they were obligated to heed his final wishes. A few days after his petirah, Reb Chaim Berlin related that Reb Itzele came to him in a dream and thanked him for honoring his request.

Reb Chaim then asked Reb Itzele what issues of halachah the Beis Din shel Maalah is stringent about. Reb Itzele told him that a human being cannot fathom the depth and detail of the Heavenly judgment. They were particularly exacting on the purity of a person’s speech. This, coming from a person who had mastered the art of silence!

In 1789, the U.S. War Department was established by Congress.

In 1882, the famous feud between the Hatfields of West Virginia and the McCoys of Kentucky erupted into full-scale violence.

In 1942, U.S. and other allied forces landed at Guadalcanal, marking the start of the first major allied offensive in the Pacific during World War II. (Japanese forces abandoned the island the following February.)

In 1959, the United States launched the Explorer 6 satellite, which sent back images of Earth.

In 1989, a plane carrying U.S. Rep. Mickey Leland, (D-Texas), and 14 others disappeared over Ethiopia. (The wreckage of the plane was found six days later; there were no survivors.)

In 1998, terrorist bombs at U.S. embassies in Kenya and Tanzania killed 224 people, including 12 Americans.