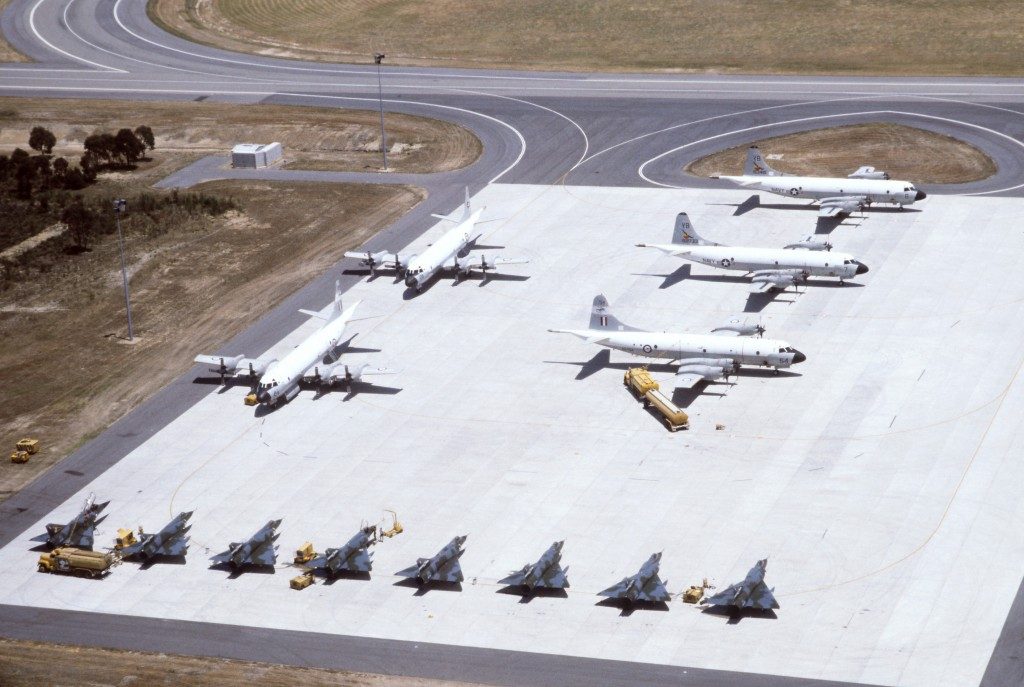 In 1656/2105 B.C.E., Noach opened the window of the teivah and dispatched a raven to determine if the flood waters had begun to recede (according to Rabi Eliezer).

In 5444/1684, after surviving a riotous attack, Jews of the ghetto in Buda (Hungary) declared the day as a Purim.

Harav Gavriel Zev Margolis, or Rav Velvele as he was commonly known, was born in Vilna, Lithuania, on 27 Cheshvan 5608/1847. His father was Harav Yechiel Yitzchok, zt”l. As a young child, Rav Velvele attended the Yeshivah of Harav Yaakov Beirat of Vilna, zt”l, for three years, and then attended the yeshivah in Volozhin headed by Harav Naftali Zvi Yehuda Berlin, the Netziv, zt”l.

In 5626/1866, Rav Velvele married the daughter of Harav Nachum Kaplan, zt”l, the famed Rebbe of the Chofetz Chaim, and settled in his home town of Vilna.

In 5629/1869 he moved to Grodno, where he delivered daily shiurim in Gemara. During his years in Grodno, he was given semichah by Harav Yaakov Beirat.

That same year he moved back to Vilna, where he assisted Harav Yehoshua Yitzchok of Slonim, zt”l, (Harav Eizel Charif) in the preparation and publishing of his work on the Talmud Yerushalmi, Noam Yerushalmi. While in Vilna he received an additional ordination from Rav Eizele. Shortly thereafter he served as Av Beis Din in the towns of Dobrava and Yashnovka.

Upon the petirah of his father-in-law, he was invited to serve as Grodno’s Chief Rabbi, a position he held for close to 27 years. As Chief Rabbi, Rav Margolis enjoyed a close relationship with Harav Yitzchak Elchonon Spector, zt”l.

It was his involvement in world affairs that convinced Rav Margolis in 5667/1907 to accept the position of Chief Rabbi of Boston, Massachusetts. In 1911, engulfed in many rabbinical conflicts, Rav Margolis moved to New York City, accepting the position of spiritual leader of the Adas Yisroel Congregation (United Hebrew Community of New York). He held this position for the rest of his life.

Rav Margolis was niftar on 10 Elul 5695/1935. He was buried in the old Montefiore Cemetery in Saint Albans, Queens.

In 1897, the first section of Boston’s new subway system was opened.

In 1905, Alberta and Saskatchewan entered the Confederation as the eighth and ninth provinces of Canada.