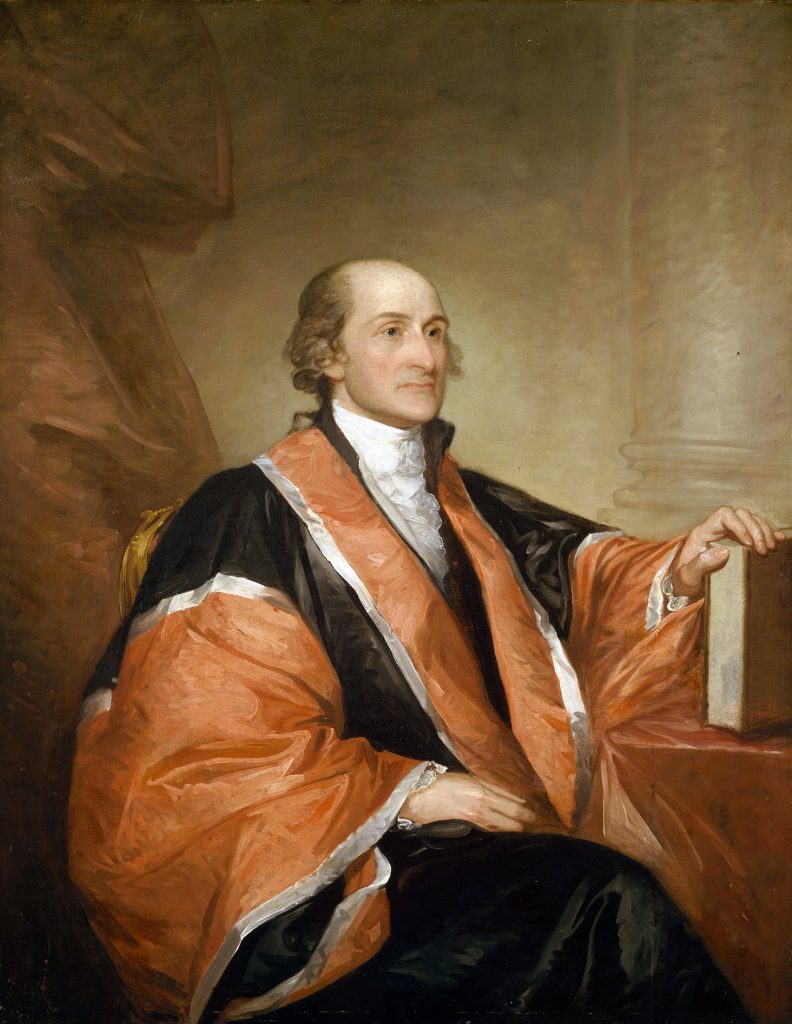 1656, Mesushelach was niftar seven days before the Mabul began (according to some he was niftar on 11 Cheshvan). On this day Noach and his family entered the teivah.

He was a talmid of Harav Moshe Yehudah Leib Silberberg, zt”l, the Zayis Ra’anan, and received semichah from Harav Chaim Davidson, zt”l, Rav of Warsaw.

After the petirah of Harav Nosson (Reb Noske) Spiegelglass, zt”l, of Warsaw in 5633/1873, Rav Shmuel Zanvil was appointed his successor.

Rav Shmuel Zanvil headed a yeshivah in Warsaw from which many leading talmidei chachamim emerged. He delivered a daily shiur of seven hours’ duration. Later, when the responsibility of Rav took more of his time, his shiur was only (!) four hours long. Rav Shmuel Zanvil purposely located the yeshivah far from his home so he would not be disturbed with she’eilos while saying shiur.

Many leading Gedolim addressed their she’eilos to Rav Shmuel Zanvil, among them the Chiddushei Harim, zy”a, who knew Rav Shmuel Zanvil from his days in Warsaw; Harav Yosef Ber, the Brisker Rav, zt”l; and Harav Dov Berish Meizlish, zt”l.

In 1781, British troops under Gen. Lord Cornwallis surrendered at Yorktown, Virginia, as the American Revolution neared its end.

In 1789, John Jay was sworn in as the first Chief Justice of the United States.

In 1987, the stock market crashed as the Dow Jones Industrial Average plunged 508 points, or 22.6 percent in value (its biggest daily percentage loss), to close at 1,738.74 in what came to be known as “Black Monday.”

In 2005, Saddam Hussein pleaded innocent to charges of premeditated murder and torture as his trial opened under heavy security in the former headquarters of his Baath Party in Baghdad.