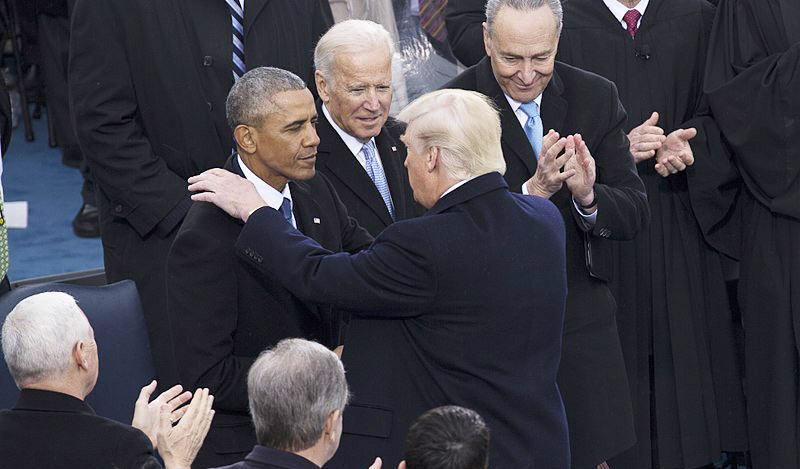 1656, Mesushelach was niftar seven days before the Mabul began (according to some he was niftar on 11 Cheshvan). On this day Noach and his family entered the teivah.

He was a talmid of Harav Moshe Yehudah Leib Silberberg, zt”l, the Zayis Raanan, and received semichah from Harav Chaim Davidson, zt”l, Rav of Warsaw.

After the petirah of Harav Nosson (Reb Noske) Spiegelglass of Warsaw, zt”l, in 5633/1873, Rav Shmuel Zanvil was appointed his successor.

Rav Shmuel Zanvil headed a yeshivah in Warsaw from which many leading talmidei chachamim emerged. He delivered a daily shiur of seven hours’ duration. Later, when the responsibility of Rav took more of his time, his shiur was “only” four hours long. Rav Shmuel Zanvil purposely located the yeshivah far from his home, so as not to be disturbed with she’eilos while giving a shiur.

Many leading Gedolim addressed their she’eilos to Rav Shmuel Zanvil, among them the Chiddushei Harim, zt”l, who knew Rav Shmuel Zanvil from his days in Warsaw; Harav Yosef Ber, the Brisker Rav, zt”l; and Harav Dov Berish Meizlish, zt”l.

In 1923, Adolf Hitler launched his first attempt at seizing power in Germany with a failed coup in Munich that came to be known as the Beer-Hall Putsch.

In 1974, a federal judge in Cleveland dismissed charges against eight Ohio National Guardsmen accused of violating the civil rights of students who were killed or wounded in the 1970 Kent State shootings.

In 2000, a statewide recount began in Florida, which emerged as critical in deciding the winner of the 2000 presidential election.
Earlier that day, Vice President Al Gore had telephoned Texas Gov. George W. Bush to concede, but called back about an hour later to retract his concession.