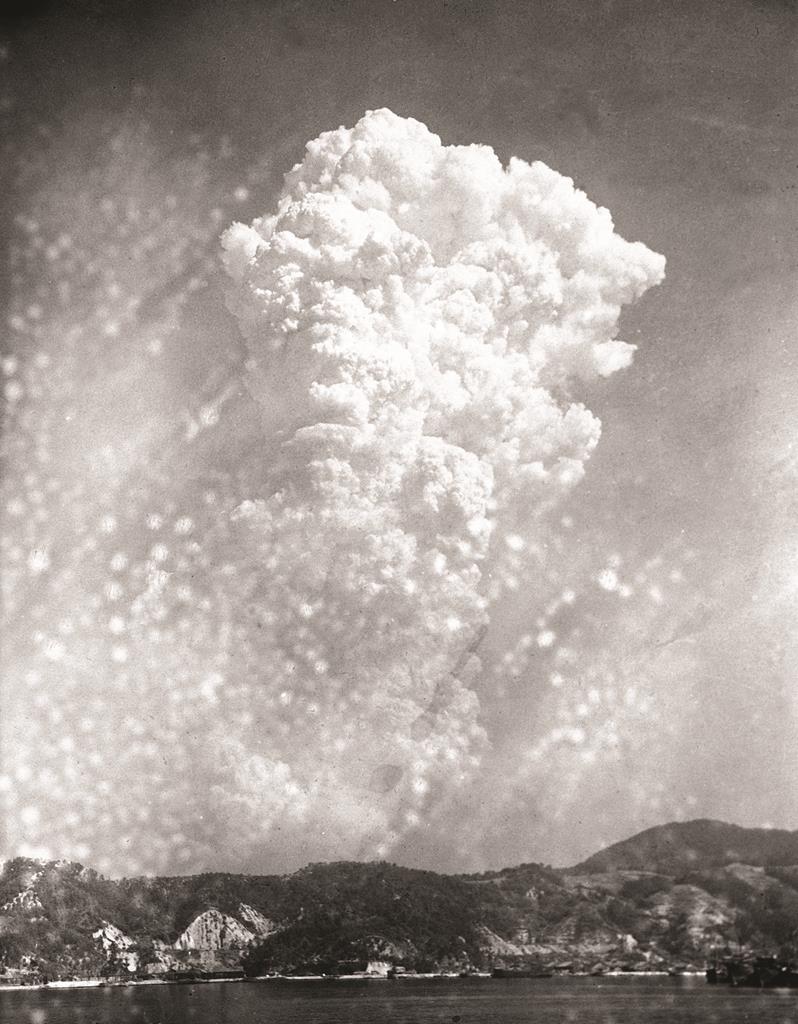 In 5066/1306, King Phillip IV arrested and deported all the Jews of France

In 5258/1498, six years after the expulsion from Spain,the Jews were expelled from neighboring Portugal.

He learned under Harav Chaim Abulafiah in Izmir, and then under Harav Yitzchak Hakohen Rappaport, mechaber of Batei Kehunah.

Rav Masoud moved to Eretz Yisrael, where he was known as one of Yerushalayim’s Torah giants. He corresponded in halachah with Rabbanim in Italy and in Izmir.

Sent to Libya to raise funds for the community in Yerushalayim around 5500/1740, Rav Masoud was asked to stay on and serve there as Rav. During the time he spent there, Rav Masoud helped the local kehillah grow in Torah and mitzvos.

Later Rav Masoud settled in Livorno, Italy, where he sat on the beis din with Harav Yaakov Lusinah and Harav Yitzchak Inrikis.

Rav Masoud wrote numerous sefarim. The most famous is Maaseh Rokeach, a three-volume work on the Rambam; he also wrote Divrei HaBraisa, commentaries on the five Megillos, and Chiddushei Hashem on the Gemara. Many other works are still in manuscript form.

In 1813, during the Venezuelan War of Independence, forces led by Simon Bolivar recaptured Caracas.

In 1825, Upper Peru became the autonomous republic of Bolivia.

In 1862, the Confederate ironclad CSS Arkansas was scuttled by its crew on the Mississippi River near Baton Rouge, Louisiana, to prevent capture by the Union.

In 1945, during World War II, the United States dropped an atomic bomb on Hiroshima, Japan, resulting in an estimated 140,000 deaths.

In 1961, Soviet cosmonaut Gherman Titov became the second man to orbit Earth as he flew aboard Vostok 2.

In 1986, William J. Schroeder died at Humana Hospital-Audubon in Louisville, Kentucky, after living 620 days with the Jarvik 7 artificial heart.

In 1993, Louis Freeh won Senate confirmation to be FBI director.