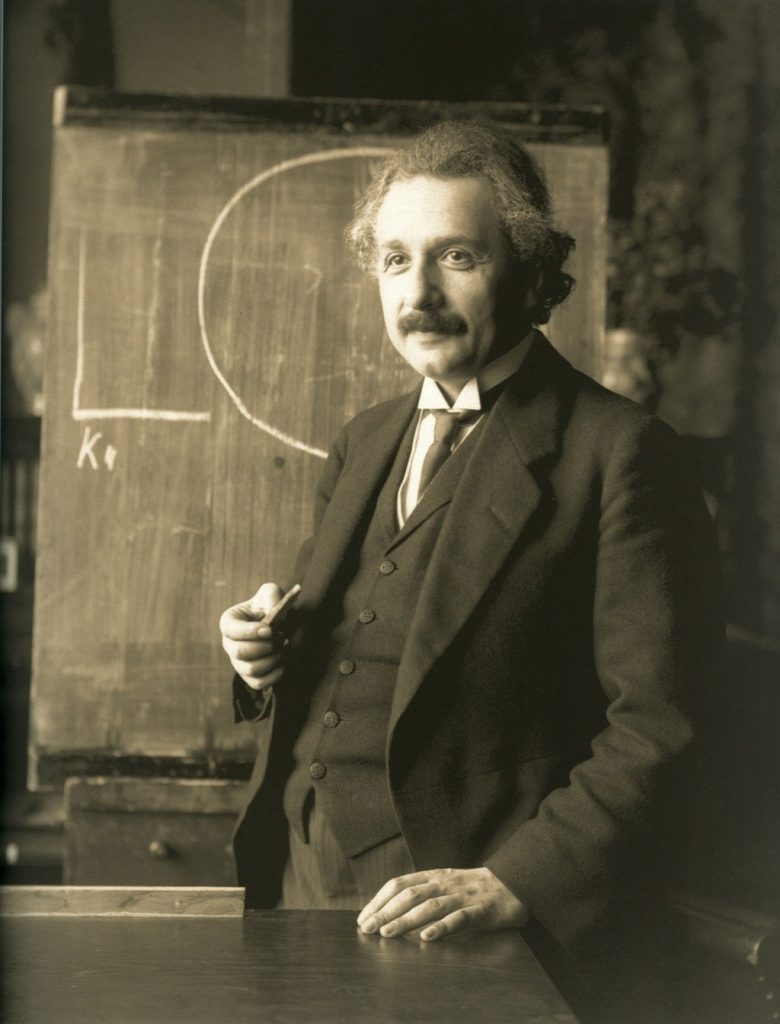 In 5258/1498, six years after the expulsion from Spain, the Jews were expelled from neighboring Portugal.

When he was very young, his father passed away. At age 14, he fled to Mexico due to the hunger which prevailed in Syria after World War I.

When he was in his 20s, Rav Shimon married Chanah, a daughter of the illustrious Katzin family. Together they founded a home which was a model of Torah observance.

For many decades, Rav Shimon lived in Mexico City, where he played an active role in the city’s Torah affairs. Along with the mekubal Harav Mordechai Attias, zt”l, he worked to disseminate Torah, built a shul and a mikveh, and drew the community closer to Torah and mitzvos.

He also supported Torah institutions in Eretz Yisrael by establishing a network of donors in Mexico. All emissaries who came to Mexico on behalf of Torah institutions were familiar with the address of Rav Shimon, whose home was open to all. The moment they appeared at the threshold of his store, he would close his business and accompany them to the homes of local philanthropists.

His acquaintances described him as an “eved Hashem.”

His scrupulous observance of halachah was well known, and he taught others to be equally meticulous. In the shul of Harav Shimon Ziat, no one dared to speak during the davening or Krias HaTorah.

In 5721/1961, Rav Shimon was zocheh to move to Eretz Yisrael with his entire family, settling in Bnei Brak, where his sons founded illustrious Torah institutions.

During the last years of his life, he suffered greatly but accepted his pain with love. He never displayed signs of distress but suffered in silence in order not to burden others.

One Pesach, Rav Shimon spent the Seder at the home of his son, Reb Shaul, and happily took part in the proceedings. The following morning, the family learned that he had fallen in shul prior to the Seder and broken some ribs. He had not told anyone about the mishap in order not to ruin their simchas Yom Tov.

On 10 Av 5760/2000, as his children surrounded his bed and recited Shema Yisrael, Rav Shimon returned his soul to its Maker. He was buried on Har Hamenuchos in Yerushalayim.

In 1776, members of the Second Continental Congress began attaching their signatures to the Declaration of Independence.

In 1927, President Calvin Coolidge issued a written statement to reporters: “I do not choose to run for President in nineteen twenty-eight.”

In 1990, Iraq invaded Kuwait, seizing control of the oil-rich emirate. (The Iraqis were later driven out in Operation Desert Storm.)