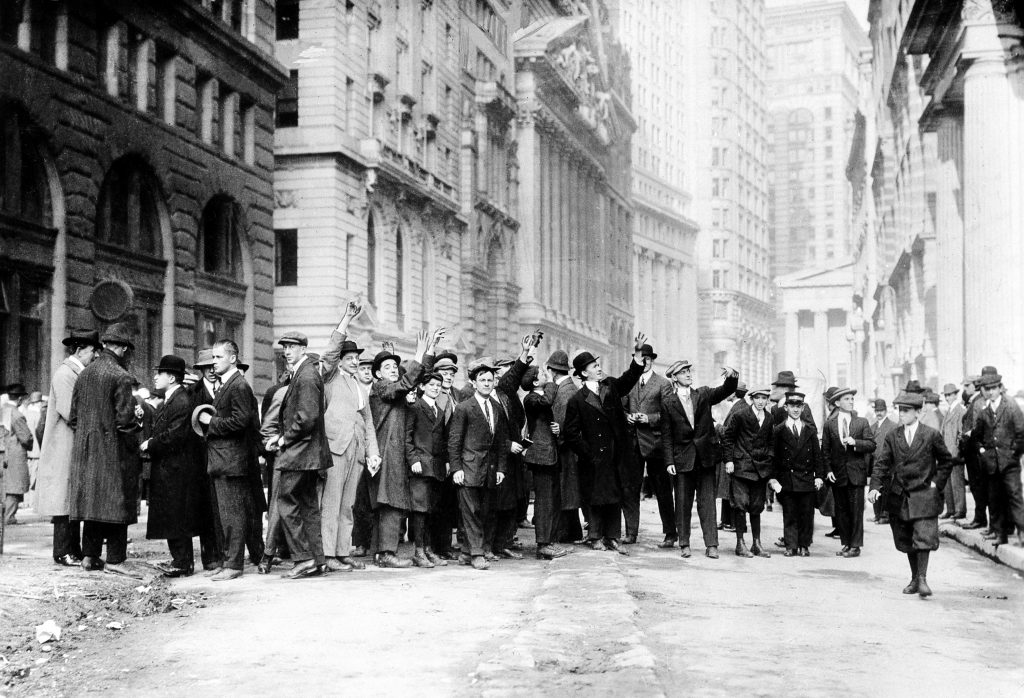 In 5109/1349, mobs rioted during the Black Death epidemic and massacred Jews in the town of Freiburg, Germany. Hy”d.

Harav Yosef Baruch Epstein was the son of Harav Klonimous Kalman, the Maor Vashemesh. He was born in 5552/1792.

He was still zocheh to travel to the Chozeh of Lublin, and considered himself a talmid muvhak of the Chozeh. He also traveled to the talmidim of the Chozeh.

Following the petirah of his father in Tammuz 5583/1823, Reb Yosef Baruch was appointed Rebbe in Neustadt.

Thousands of Chassidim flocked to his court. He was known as the Gutte Yid of Neustadt because, according to some accounts, he refused to be called Rebbe. Reb Yosef Baruch was renowned for his mofsim.

Many Rebbes traveled to him, including Harav Shlomo of Radomsk, the Tiferes Shlomo; Harav Nosson Dovid of Shidlovtza; and Harav Emanuel of Pshedborzh.

After the petirah of Harav Yissachar Ber of Radoshitz, Reb Yosef Baruch was considered the leading baal mofes in Poland.

Reb Yosef Baruch, in his humility, traveled to the courts of other Rebbes as if he were a Chassid. Most notable were his journeys to the court of Harav Chaim of Sanz, the Divrei Chaim.

In 1917, Russia’s “February Revolution” (referring to the Old Style calendar) began in Petrograd; the result was the abdication of the Russian monarchy in favor of a provisional government that was overthrown later the same year by the Bolsheviks.

In 1917, the U.S. Senate voted to limit filibusters by adopting the cloture rule.

In 1979, technology firm Philips demonstrated a prototype compact disc player at a press conference in Eindhoven, the Netherlands.

In 1983, in a speech at a convention in Orlando, Florida, President Ronald Reagan referred to the Soviet Union as an “evil empire.”