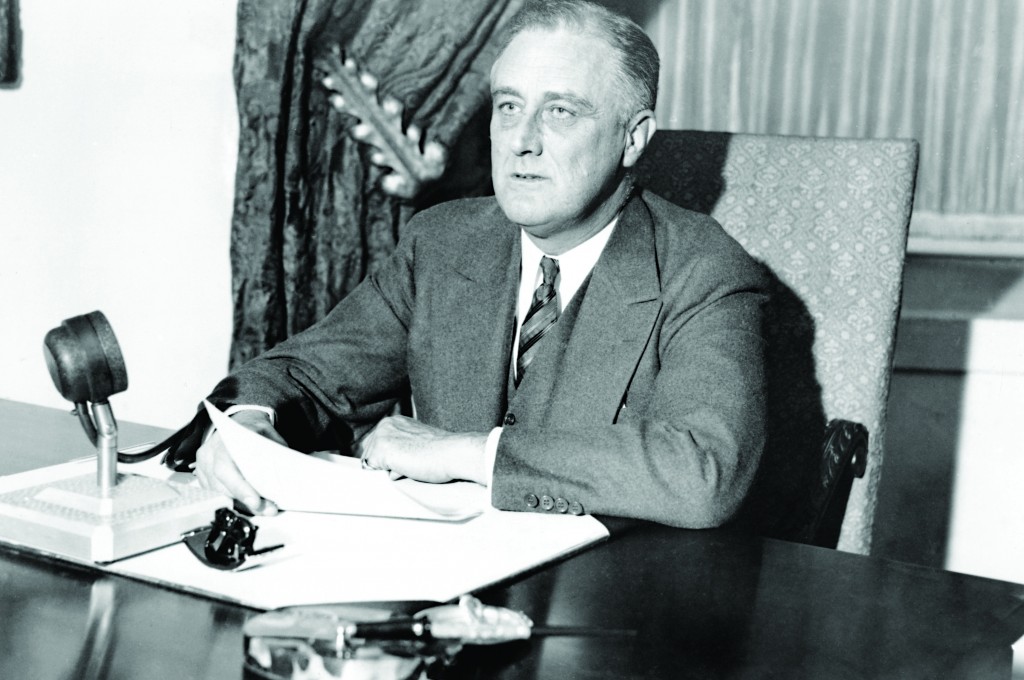 In 5109/1349, mobs rioted during the Black Death epidemic and massacred Jews in the town of Freiburg, Germany.

His father, Harav Yaakov Aharon, was Rav in Stefan. The two of them were arrested, ostensibly for committing a robbery. To save his father, Reb Yosef Yoel “confessed” to the theft. He was sentenced to death, with the option of converting to save himself. He was spared at almost the last minute when the real thieves were caught.

Reb Yosef Yoel, a gaon who was also familiar with works of Kabbalah, was one of the first talmidim and Chassidim of the Baal Shem Tov (in spite of initially being a fierce opponent).

He was a wealthy man who gave generously to the poor, notably aniyei Eretz Yisrael.

His son-in-law, Harav Aharon Shmuel Hakohen of Ostroha, mechaber of V’tzivah Hakohen, succeeded him as Rav of Stefan. Reb Aharon Shmuel was a talmid of the Maggid of Mezeritch.

His son-in-law Harav Tzvi Hirsch Ashkenazi, son of Harav Avraham Meshulam Zalman (son of the Chacham Tzvi), was Rav of the kloiz in Ostroha.

Harav Dovid Halevi (a son-in-law in his zivug rishon; his wife passed away young, leaving him with four young children) was the Maggid of Stefan.

In 1664, England’s King Charles II granted an area of land on the East Coast of North America known as New Netherland to his brother James, the Duke of York.

In 1864, Lt. Gen. Ulysses S. Grant assumed command as General-in-Chief of the Union armies in the Civil War.

In 1912, the Girl Scouts of the USA had their beginnings.

In 1934, a 6.6 magnitude earthquake shook much of northern Utah along with parts of Idaho, Montana, Nevada and Wyoming.

In 1938, the Anschluss merging Austria with Nazi Germany took place as German forces crossed the border between the two countries.

In 1968, President Lyndon B. Johnson won the New Hampshire Democratic primary, but Senator Eugene McCarthy of Minnesota came in a strong second.

In 1989, some 2,500 veterans and supporters marched at the Art Institute of Chicago to demand that officials remove an American flag placed on the floor as part of a student’s exhibit.