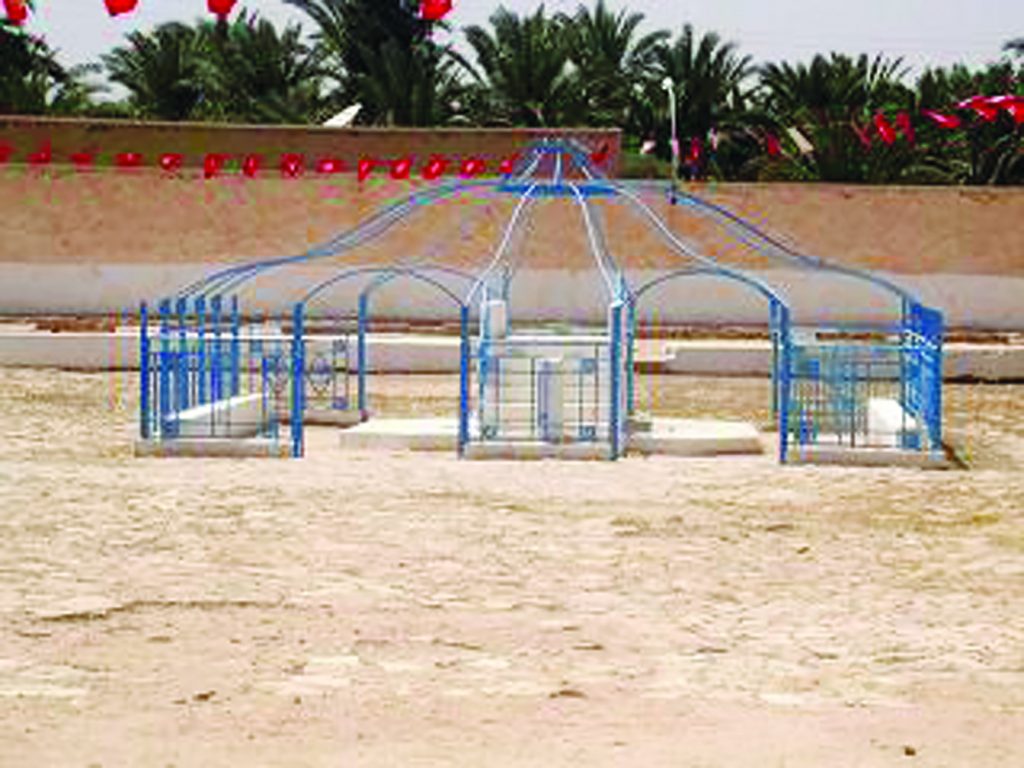 Harav Yosef ibn Tabul, or Harav Yosef Hamaaravi, as he was known, was born in North Africa. According to some sources, his birthplace was Dara, Morocco.

It is assumed that he moved to Tzfas, where he was one of the 10 prized talmidim who learned Kabbalah from the Arizal together with Harav Chaim Vital.

Following the petirah of the Ari, among Rav Yosef’s talmidim were Harav Shimshon Bak and Harav Yisrael Binyamin.

Rav Yosef was later exiled to Tunisia, settling in El Hamama. There he disseminated the Torah of his mentor and was appointed Av Beis Din in the city.

When he felt his day of passing drawing near, Rav Yosef gathered his family and members of the community and told them that if he were to be niftar on a Friday, they should not push off the levayah to Motzoei Shabbos but rather bury him yet on Friday. He also asked that no large matzeivah be built on his kever.

As he had prophesied, so it came to be. Rav Yosef was niftar on a winter Friday, 1 Teves 5300/1539, a short Erev Shabbos, and was buried that same day. Many felt as if the sun were waiting for them to finish the kevurah before setting.

His yahrtzeit is marked even today at his kever in El Hamama in Tunisia.

Rav Yosef did not leave any writings or chiddushim.

In 1853, the United States and Mexico signed a treaty under which the U.S. agreed to buy some 45,000 square miles of land from Mexico for $10 million in a deal known as the Gadsden Purchase.

In 1922, Vladimir I. Lenin proclaimed the establishment of the Union of Soviet Socialist Republics, which lasted nearly seven decades before dissolving in December 1991.

In 1936, the United Auto Workers union staged its first “sit-down” strike at the General Motors Fisher Body Plant No. 1 in Flint, Michigan. The strike lasted until Feb. 11, 1937.