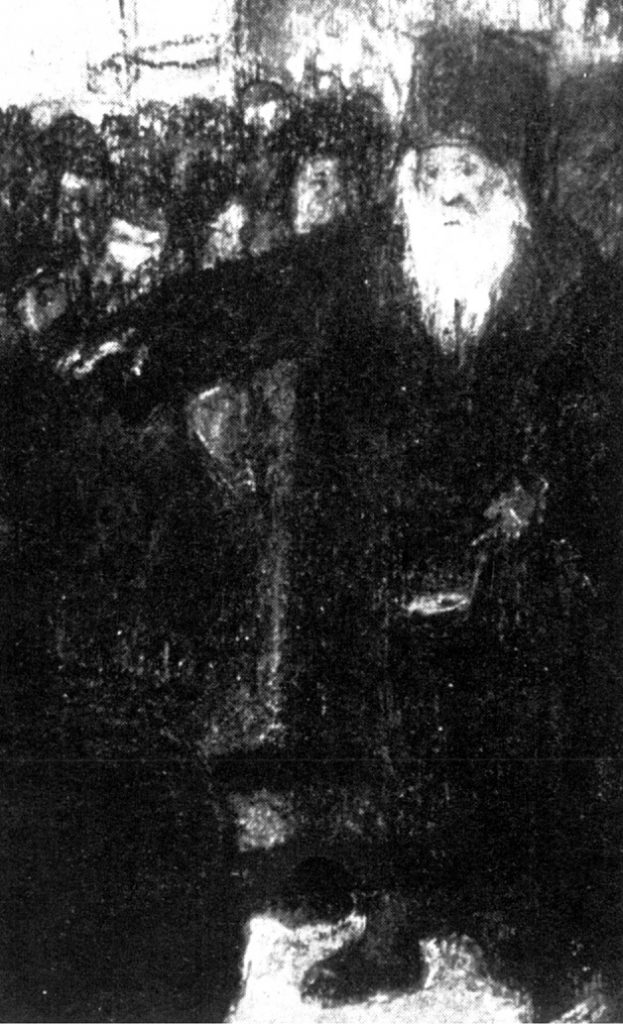 According to Rabi Shimon in Baba Metziah 106:2, today is the onset of the summer season.

In 5151/1391, many Jews were killed by a riotous mob in Seville, Spain. The riots spread throughout Spain.

Reb Shlomo of Bobov was born in 5607/1847. His father was Reb Meir Nosson, son of the Divrei Chaim of Sanz.

When he was eight years old, he was orphaned of his father and adopted by his maternal grandfather, Reb Eliezer, the Imrei Noam of Dzikov, who found in the child a strong resemblance to his own father, Reb Naftali of Ropshitz.

After a few years in Dzikov, Reb Shlomo moved to Sanz, where he was raised and taught by his paternal grandfather, the Sanzer Rav.

In Sivan of his 14th year, Reb Shlomo married the daughter of Reb Yehoshua of Kaminka, son of Reb Shalom of Kaminka, a close friend of the Divrei Chaim. He remained in Kaminka for two years and then returned to Sanz, where he served his grandfather, helping to publish the sefer Divrei Chaim.

When he reached the age of 18, Reb Shlomo acceded to Rav Chaim’s directive to become Rav of Bikovsk. He served for 10 years, after which he became Rav of Oshpitzin and then Wishnitza. Reb Shlomo founded a yeshivah in Wishnitza and gained distinction and a following.

After 14 years in Wishnitza, Reb Shlomo left for Bobov, in the summer of 5652/1892. There, too, he founded a yeshivah. Chassidim flocked to Bobov, where they enjoyed a combination of the awe-filled avodah of Dzikov and the genius and mesirus nefesh of Sanz.

In the summer of 5665/1905, Reb Shlomo traveled to the health resort of Badenheim, Germany, which he frequented on account of heart trouble. That summer his condition worsened, and on Rosh Chodesh Tammuz, in his 58th year, he was niftar.

He was buried in the city of Bobov.

Most of Reb Shlomo’s writings were lost in a fire in Wishnitza. The surviving pieces were collected into the volume Ateres Shlomo.

In 1898, the United States annexed Hawaii.

In 1937, the Second Sino-Japanese War erupted into full-scale conflict as Imperial Japanese forces attacked the Marco Polo Bridge in Beijing.

In 1969, Canada’s House of Commons gave final approval to the Official Languages Act, making French equal to English throughout the national government.