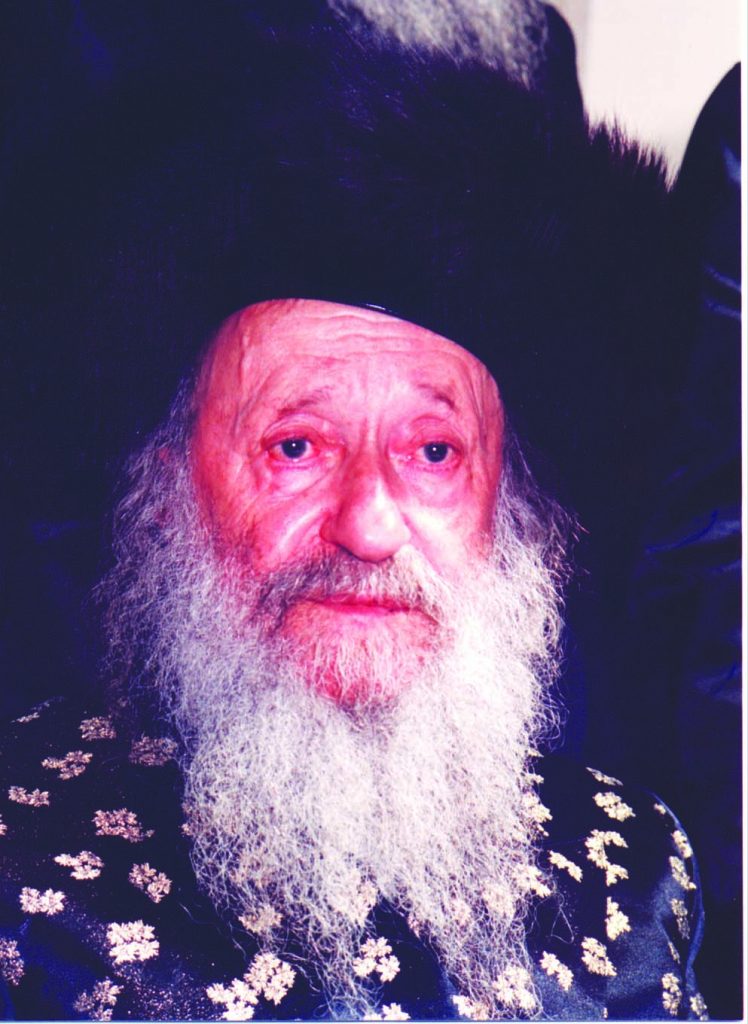 According to Rabi Yehudah (Bava Metzia 106b), today is the start of the summer season.

In 2449, six weeks after their exodus from Egypt, Bnei Yisrael arrived at Har Sinai and encamped at the foot of the mountain “k’ish echad b’lev echad — as one man, with one heart,” in preparation for receiving the Torah from Hashem. On this day, however, Moshe did not give them any mitzvos, because of their exhaustion from the journey.

In 3440, Yechezkel Hanavi recounted the nevuah delivered to him regarding the arrogance of Mitzrayim (See Yechezkel 31).

Harav Aharon Yechiel Leifer was born in 5672/1912 in Nadvorna, Galicia; the oldest son of Rav Dovid of Banya, zy”a, he was a scion of the Premishlan-Nadvorna dynasty, which began with Harav Mordechai of Nadvorna, zy”a.

In his youth he spent several years learning in Sakmir (Satmar) under his uncle Harav Meir Rosenbaum, zt”l. There he was influenced by the tzaddikim of Nadvorna.

Rav Aharon Yechiel came to Eretz Yisrael a few years after the war and settled in Tzefas, where he lived for over 50 years. He set up the Nezer Hakodesh shul, which became a place of Torah and avodas Hashem. Many benefited from his influence, caring and wisdom, and he helped many people return to Torah.

The Rebbe was known particularly for his hospitality. His home was open to all at any hour of the day or night. All were made welcome in his home, given a smile and a warm greeting.

His own needs were very modest. He was known for his humility and his patience with everyone, old or young, great or simple; many people regarded a brachah from him as a special privilege. Other people’s joys were his joys; their pain was his pain.

Rav Aharon Yechiel was soft-spoken and friendly. People in trouble went into his sanctum frowning and came out smiling.

The tzaddikim of the generation spoke of him as being outstanding in the attributes of Aharon Hakohen — whose name he carried — who loved peace and pursued peace. Throughout his life he fled from anything that smacked of machlokes.

In Eretz Yisrael, Rav Aharon Yechiel became a Chassid of the Sanz-Klausenberger Rebbe, zy”a. He often spent Shabbos with him and discussed his halachic teshuvos with him. (Some of these were then printed in Divrei Yatziv.) He sent his sons to learn at the Rebbe’s yeshivah in Netanya’s Kiryat Sanz neighborhood.

Rav Aharon Yechiel was niftar on Rosh Chodesh Sivan 5760/2000 at the age of 88 and buried in Tzefas.

In 1919, Congress approved the 19th Amendment to the Constitution, guaranteeing citizens the right to vote regardless of gender, and sent it to the states for ratification.

In 1939, the German ocean liner MS St. Louis, carrying more than 900 Jewish refugees from Germany, was turned away from the Florida coast by U.S. officials.

In 1942, the Battle of Midway began, resulting in a decisive American victory against Japan and marking the turning point of the war in the Pacific.