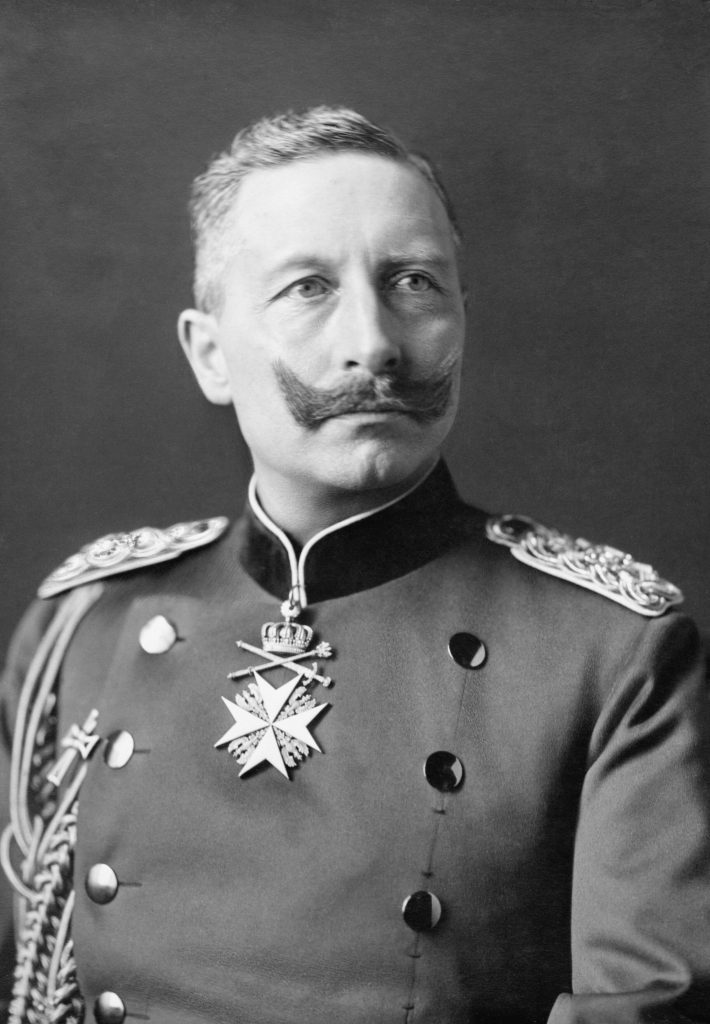 Harav Shmuel (the name Yosef was added later) was born in Kremnitz. His father, Harav Tzvi Hirsh, zt”l, was his main rebbi.

Rav Shmuel settled in Cracow after marrying the daughter of Reb Chaim Yeshayah, the blacksmith, who generously supported his son-in-law.

The Gedolim in Cracow at that time, among them the Maginei Shlomo and the Tosfos Yom Tov, recognized the greatness of Rav Shmuel and appointed him to serve on the city’s beis din.

After Harav Yeshayah Horowitz, zt”l, the grandson of the Shelah Hakadosh, was appointed Rav in Posen, leaving his earlier post in Frankfurt, the Frankfurt kehillah asked Rav Shmuel if he would agree to serve as their Rav. He refused their offer and the delegation left Cracow brokenhearted.

Soon after they left the city, Rav Shmuel became deathly ill. The doctors could find neither cause nor cure for his disease. Many tefillos were said on his behalf, and the name Yosef was added to his name. During his illness, Rav Shmuel promised that were he to overcome it, he would take up the post of Rav in Frankfurt. He understood that turning down the position was the reason behind his illness.

As soon as he was healthy enough, he moved to Frankfurt and became its Rav. This was in Tammuz 5450/1690.

In Frankfurt, Rav Shmuel established a yeshivah, teaching hundreds of talmidim, many of whom became Gedolei Yisrael. He raised the prestige of the Torah and those who toiled over it.

His soft and gracious ways were his trademark and his care for orphans and poor families was legendary.

Rav Shmuel was survived by his son Harav Aryeh Leib, zt”l, who was Rav in Mattersdorf, and two sons-in-law, Harav Aharon and Harav Pinchas Auerbach, the mechaber of Halachah Berurah on Orach Chaim.

In 1918, it was announced that Germany’s Kaiser Wilhelm II would abdicate; he then fled to the Netherlands.

In 1938, Nazis looted and burned synagogues as well as Jewish-owned stores and houses in Germany and Austria in a pogrom or deliberate persecution that became known as “Kristallnacht.”

In 1967, a Saturn V rocket carrying an unmanned Apollo spacecraft blasted off from Cape Kennedy on a successful test flight.