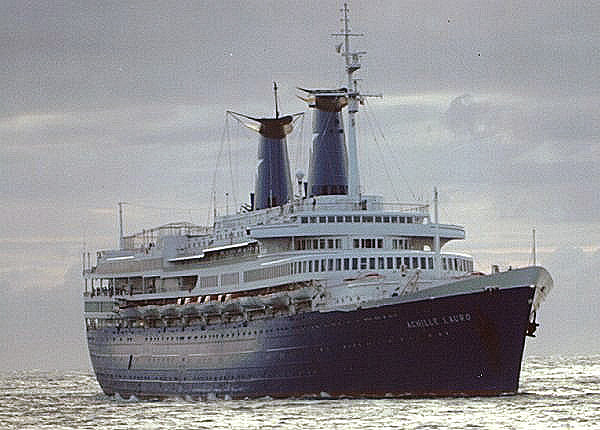 In 2936, the building of the first Beis Hamikdash was completed. Shlomo Hamelech put off the Chanukas Habayis until the eighth of Tishrei a year later.

He once explained the reason for his name: his father’s tefillah was that in the end (ekev, heel) he should enlighten (meir) Klal Yisrael.

Rav Akiva Meir had numerous daily shiurim with his father. He would learn 18 perakim of Mishnayos and 18 dapim of Gemara every day.

He was exalted in kedushah and taharah. He toveled three times a day, before every tefillah, for extra kedushah.

When a fire broke out in Michov and destroyed his house, Rav Akiva Meir moved to Lukeve, where he continued to hold court.

From the pidyonos that he received from the Chassidim, he sent tzedakah to the poor in Eretz Yisrael.

He was held in high esteem by many of the generation’s other Rebbes.

World War I and the many tribulations it caused for Klal Yisrael were too much for Rav Akiva Meir to bear. He fell ill and was niftar on the second day of Rosh Chodesh Cheshvan, 5679/1918 — the day of his father’s yahrtzeit and at the same age as his father, 76.

Rav Akiva Meir left a commentary on Tehillim called Divrei Haam. He wrote in his tzavaah to his children that profits from selling his sefer should be given to the poor.

In 1911, Chinese revolutionaries launched an uprising which led to the collapse of the Manchu Dynasty and the establishment of the Republic of China.

In 1967, the Outer Space Treaty, prohibiting the placing of weapons of mass destruction on the moon or elsewhere in space, entered into force.

In 1973, Vice President Spiro T. Agnew, accused of accepting bribes, pleaded no contest to one count of federal income tax evasion, and resigned his office.

In 1981, funeral services were held in Cairo for Egyptian leader Anwar Sadat, who had been assassinated by Muslim terrorists.

In 1985, U.S. fighter jets forced an Egyptian plane carrying the hijackers of the Italian cruise ship Achille Lauro to land in Italy, where the Palestinian terrorists were taken into custody.