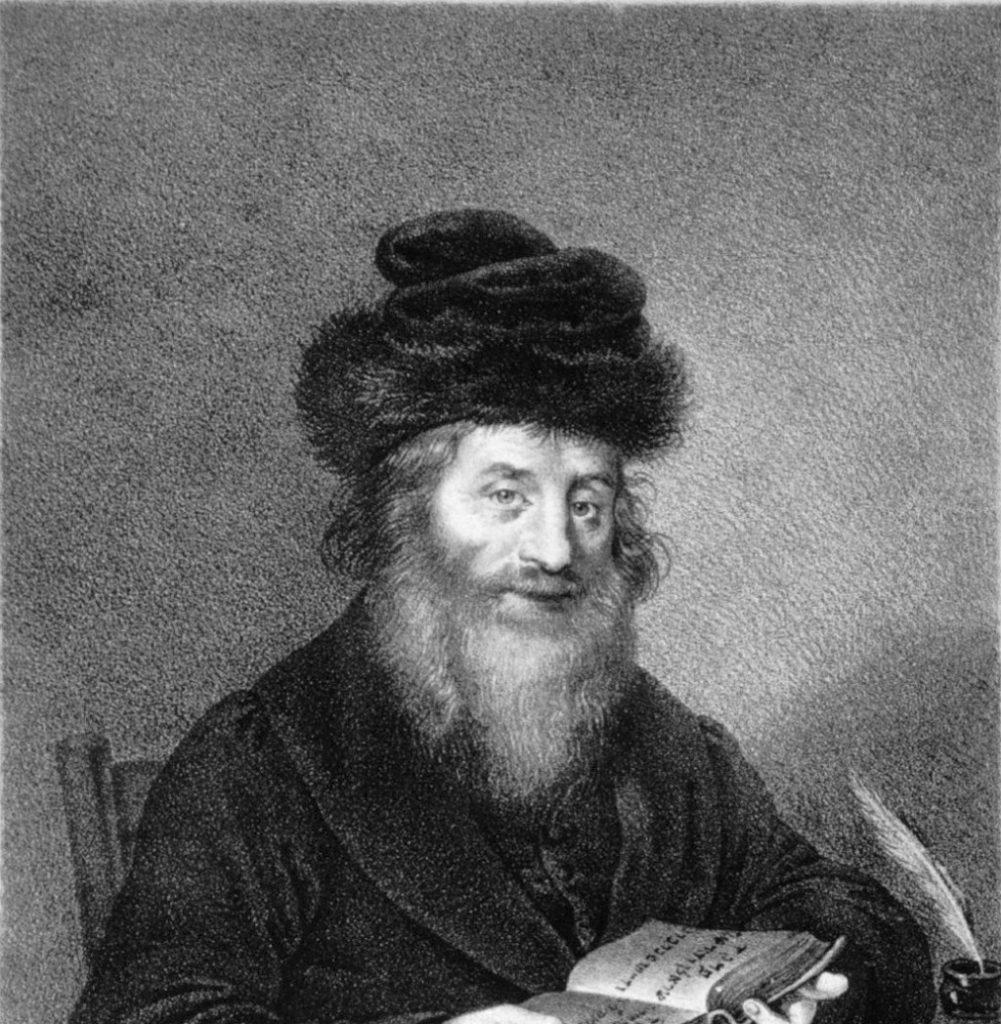 In 5703/1943, the mostly Jewish captives in Treblinka initiated a revolt.

In 5707/1947, a British ship seized the S.S. Exodus, which was carrying 4,000 Jewish Holocaust survivors to Eretz Yisrael, and forced it to return to Germany.

In his youth he studied under the guidance of his father and his uncle, the Ksav Sofer. At a rather young age, he became known for his great scholarship and piety. He was close to his uncle the Ksav Sofer, who consulted with him about communal as well as Torah matters.

He married the daughter of Harav Bunim Pashkes and earned a living through trade, while keeping to an extremely busy schedule of learning and teaching.

The Chasan Sofer wished to avoid the Rabbanus but Hashem willed otherwise. His business ultimately didn’t succeed and he was forced to accept a Rabbinical position.

In 5626/1886 he became Rav in Betlon, where he established a yeshivah. Two years later he moved to Siks, where he founded another yeshivah with great success; hundreds of eager talmidim flocked to it.

Rav Shmuel, true to the way of his grandfather the Chasam Sofer, lived a humble and purposeful life, disseminating Torah and serving Hashem. His tefillos were renowned as fiery and heart-rending.

In 5634/1894 he published the first volume of Chasan Sofer, followed by the second four years later.

The esteemed kehillah of Mattersdorf, where the Chasam Sofer had previously served as Rav, exerted pressure on Rav Shmuel to accept the rabbanus. Rav Shmuel adamantly refused, claiming that he had to remain loyal to his talmidim.

However, under increasing pressure from Mattersdorf, he finally acquiesced and moved there. In Mattersdorf, his yeshivah grew even more, and eventually Mattersdorf became a major focal point for bnei yeshivah. The yeshivah came to be one of the most outstanding in Hungary.

Rav Shmuel was noticeably similar to his holy grandfather, the Chasam Sofer. Many contemporary Gedolei Hador regarded him as the “junior Chasam Sofer.”

Rav Shmuel was niftar at the age of 48. During the last period of his life, when he fell ill, he refused to accept money from the kehillah for treatment, explaining that he had made a neder not to derive benefit from such monies.

He was succeeded by his son, Harav Simchah Bunim.

In 1567, Mary, Queen of Scots was forced to abdicate by Scottish nobles in favor of her infant son James, who became King of Scotland at the age of one.

In 1952, President Harry S. Truman announced a settlement in a 53-day steel strike.

In 2002, nine coal miners became trapped in a flooded tunnel of the Quecreek Mine in western Pennsylvania; the story ended happily 77 hours later with the rescue of all nine.