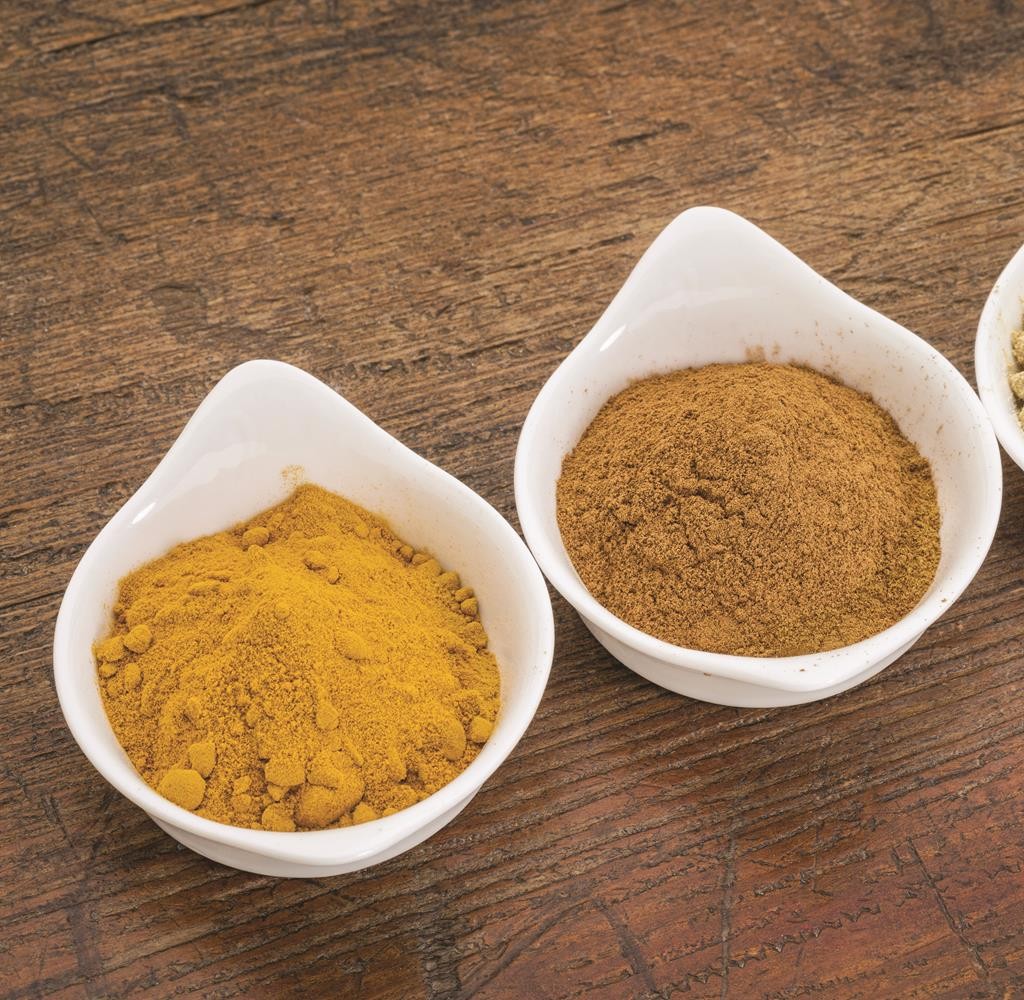 Incorporating more foods into your diet to avoid gaining weight — it sounds too good to be true.

But one doctor says that a few foods can slow your risk of obesity.

Dr. Mitchell Gaynor, author of [a book] which focuses on reversing gene damage to maximize longevity, talked to us about foods to take out or bring in.

“What we used to think is that if you had a gene or genes, for instance, a lot of people in your family were overweight, you would just assume you would be overweight at some point in your life as well,” he said.

But, he said, “Genes are largely dynamic, and you can change the expression of genes.”

For example, you can eat foods that are protective against things that your genes might predispose you to, like cancer or obesity.

But even if you can’t change your genes, you can change what’s happening in your body, said Gaynor, who is also founder of Gaynor Integrative Oncology in New York City.

And knowing whether you’re predisposed to genes that, for example, cause obesity, can help you know how to counteract that.

If you’re more predisposed to obesity, Gaynor said, you can home in on the hormones that influence weight.

According to Gaynor, three major hormones affect what the scale says: insulin, which helps the body process sugar; and leptin and glucagon-like peptide-1 (or GLP-1), which make you feel full.

Everyone has those three hormones, but sometimes inflammation blocks them.

“The major causes of inflammation are too much white sugar and white flour and heat-damaged vegetable oils found in fast food and processed food,” he said.

So in addition to the oft-prescribed fish, for example, consider cooking with other anti-inflammatory foods, such as rosemary, extra-virgin olive oil, artichokes, garlic, turmeric and cinnamon.

“It’s good to have cinnamon at the end of every meal, even if you’re having cinnamon tea, or you could have desserts with cinnamon instead of white sugar,” he said.