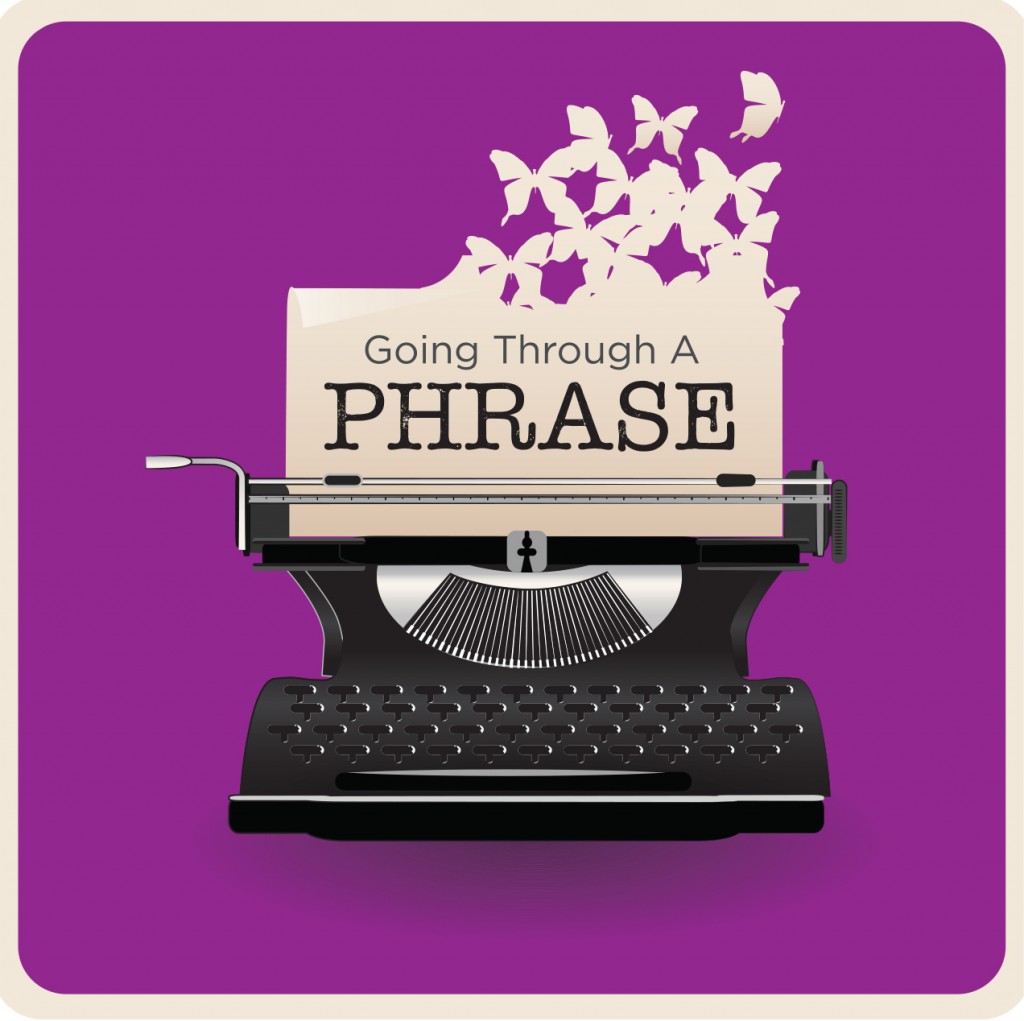 It has come to my attention that people have been laughing at me.

I take this very seriously.

My daughter-in-law Ariella takes time from writing her own books to read my column. Twice, she spilled her coffee while reading. With apologies, I am adding a warning label:

CAUTION: CONTENTS MAY BE LAUGHABLE

My grandson Avraham Elisha told his parents, “I’m going to have to say something funny, so Zeidy will write about me!”

Funny he should say that.

How can I tell if I wrote a good column? I don’t give grammar quizzes. I check the laugh meter — how many people say I made them laugh.

If I made you smile, you made my day.

But what is funny? Oxford English Dictionary (OED) gives three senses of the adjective funny:

Could it be that third sense that made clowns such a popular decorative symbol for Purim celebrations?

No, you say. Clowns are funny ha-ha, not funny peculiar or funny tipsy. True, but clowning is visual, nonverbal humor. It’s the physical humor of slapstick. It’s not cerebral.

Sometimes, verbal and nonverbal humor do overlap. In a study on “The Relationship between Humor and Semantic Ambiguity” in The Journal of Neuroscience, the researchers asked “What makes us laugh? One crucial component of many jokes is the disambiguation of words with multiple meanings.” An example in the study was, “Why don’t cannibals eat clowns? Because they taste funny!”

If you think this is all a joke, let me cite a medical study from the Society of Pediatrics of São Paulo on the “Effect of interaction with clowns on vital signs and non-verbal communication of hospitalized children.”

The study found that “joy therapy, also called laughter therapy or humor therapy,” can be invaluable in reducing stress and pain. “Joy is like a wave that propagates through all the nerves, organs, and glands of the whole body. Nothing is indifferent to laughter. Smiling and laughing are a universal language of communication that is expressed without words in the individual’s face.”

Just what the doctor ordered.

You may have noticed I’m a pretty verbal guy. But I’ll go against my grain and suggest that nonverbal, physical humor may be closer to the celebration of Purim.

Purim and Chanukah share many similarities. One major difference, though, is that we observe Purim with feasting and joy, whereas Chanukah we celebrate with praise and thankfulness. The Levush explains that this is because on Purim we were rescued from physical annihilation. But Chanukah was a spiritual victory. “Therefore, [the Rabbis] only established it for praise and thanks, but not for festive meals and joy” (Levush Hachor, Laws of Chanukah 670:2).

Let’s take it a step further.

Regarding the Revelation at Sinai, the Torah says: “Moshe brought the people forth from the camp toward G-d, and they stood under the mountain” (Shemos 19:17).

The Talmud (Shabbos 88a) tells us that the Jewish People literally stood “under the mountain.” G-d held the mountain over them like a barrel and said: “If you accept the Torah, good. If not, there will be your burial place.”

The basic idea is that there was an involuntary aspect to accepting the Torah at Sinai. It was, as Rabbi Yaakov Asher Sinclair put it, “An offer you can’t refuse.”

My brother Rabbi Nota Schiller, Rosh Yeshivah of Ohr Somayach, points out that Purim is when the Jewish nation fully accepted not just the Written Law, but the Oral Law as well. The very nature of the Oral Law presents a challenge. On one hand, it’s the ultimate intellectual enterprise of cerebral analysis and interpretation. And yet, we have to keep aware that it’s really from Heaven. So, on Purim we “sacrifice our mind on the altar” (through drinking) to declare that ultimately, it’s all from G-d.

There’s an old cliché, “He who laughs last, laughs best.”

Some people laugh last because it takes them longer to get a joke. But this goes deeper.

Purim was v’nahafoch hu — a turnabout. An unexpected reversal, a celebration of the absurd. Incongruity and absurdity are the heart and soul of humor, Elliot Oring explained in Engaging Humor. An example: “A man goes to see a psychiatrist. The doctor asks him, ‘What seems to be the problem?’ The patient says, ‘Doc, no one believes anything I say.’ The doctor replies, ‘You’re kidding!’”

Purim was more than just getting the last laugh, though. It was a spiritual upheaval.

It wasn’t until the miracle of Purim that the Jewish nation willingly accepted the Torah — out of joy and gratitude. This new joyous dedication was eternal. It was a suspense story with a celebratory ending: Happily ever laughter.

He whose laugh lasts, laughs blessed.