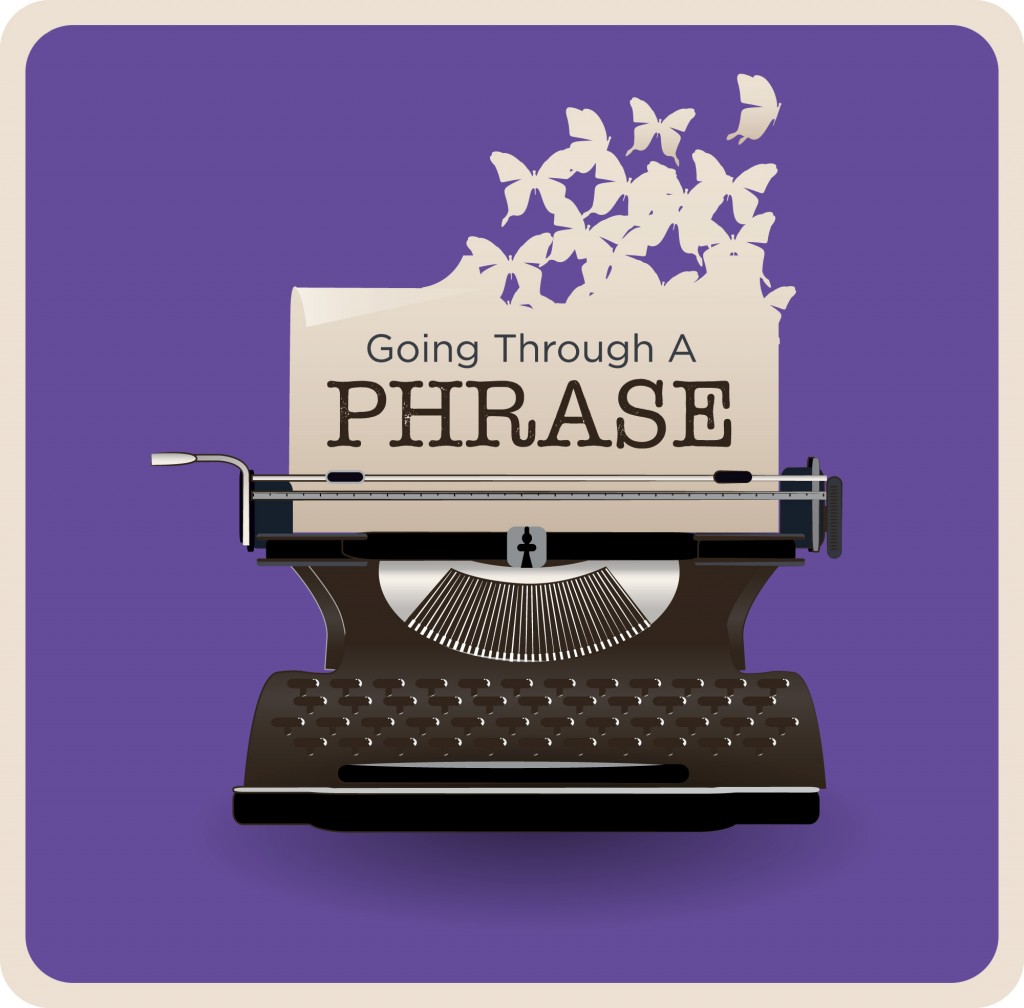 “They were … literally starving to death. …”

Somehow, baruch Hashem,the people in the article I was proofreading survived. But I was literally alarmed.

I shot off a message to the Proofreader in Chief … who gave me my orders: “We do pride ourselves in being most careful about editing. I think we should stick to our guns and not use ‘literally’ when the writer means ‘mamash.’”

The PIC’s terminologywas interesting. Mamash is popular among both chareidi and secular Israelis.

In 2013, mamash was a Haaretz Word of the Day: “One of the most common intensifiers you will hear in Hebrew is the versatile and useful mamash (mah-MAHSH)[yeshivish pronunciation is more like MAH-mish], which is often used to mean ‘really,’ ‘truly,’ ‘actually’ or ‘literally,’ but can also mean ‘exactly’ or ‘very,’ depending on the context.”

Mamash comes from a root word meaning touch or substance. L’mashmesh is to touch or feel something. Something with mamashus is tangible and substantive. That’s mamash a far cry from its figurative use.

Literal means “Of or relating to a letter or letters.” (Oxford English Dictionary — OED). That’s not as concrete as mamash, but it does have the weight of the letter of the law.

The sages of usage are all in agreement about using literally figuratively: DON’T!

H.W. Fowler, in A Dictionary of Modern English Usage:

“We have come to such a pass with this emphasizer that where the truth would require us to insert with a strong expression ‘not literally, of course, but in a manner of speaking,’ we do not hesitate to insert the very word we ought to be at pains to repudiate … such false coin makes honest traffic in words impossible.”

Eric Partridge, in Usage and Abusage:

“Literally, when used, as it often is, as a mere intensive, is a slovenly colloquialism, its only correct use being to characterize exactness to the letter.”

William Safire, in On Language:

“‘Literal’ means ‘actual,’ without exaggeration, no fooling with metaphors. But for more than a century, it has also been misused to mean just the opposite; now, ‘literally’ is reaching a critical mass, when it will become a Humpty Dumpty word, meaning whatever the speaker chooses it to mean.”

“‘When I use a word,’ Humpty Dumpty said, in rather a scornful tone, ‘it means just what I choose it to mean — neither more nor less.’

‘The question is,’ said Alice, ‘whether you can make words mean so many different things.’

‘The question is,’ said Humpty Dumpty, ‘which is to be master — that’s all.’”

“When literally is used figuratively — to mean ‘emphatically,’ ‘metaphorically,’ or the like — the word is stretched paper-thin (but not literally).”

Then, in 2013, someone posted the result of a Google search for the word literally. The search results began with a definition:

1. in a literal manner or sense; exactly.

2. informal — used for emphasis or to express strong feeling while not being literally true.

‘I have received literally thousands of letters’”

The writer of the post proclaimed, “We did it guys, we finally killed English.” Within nanoseconds, Chicken Literally, Henny Panic and company ran tweeting, cheeping and clucking down the information superhighway to tell the king, “The sky is falling.”

Ben Zimmer, language columnist for The Wall Street Journal, was utterly unimpressed by this “tempest in a teapot” over literally:

On Language Log blog, Zimmer wrote, “As the news pinged around the blogosphere, we got such fire-breathing headlines as ‘Society Crumbles as Google Admits ‘Literally’ Now Means ‘Figuratively’,’ ‘Google Sides With Traitors To The English Language Over Dictionary Definition Of ‘Literally’,’ ‘I Could Literally Die Right Now,’ and ‘It’s Official: The Internet Has Broken the English Language.’”

Zimmer quoted the OED, citing a figurative use going back to 1769 and including the following in its definition of literally:

“Now one of the most common uses, although often considered irregular in standard English since it reverses the original sense of literally (‘not figuratively or metaphorically’).” Other members of the linguirati also fail to see what all the fuss is about.

Still, after all is said and undone, words and meaning are sacred to me. It figuratively hurts me to see literally used to mean its literal opposite.

Thus — in tribute to word warriors past and present — I shall carry on the good fight. To my last drop of ink, I raise my pen and defend the glory of the literal meaning of literally.

Verily, I may be tilting at windmills. Yet, “I intend to do battle with them and slay them … for this is a righteous war and the removal of so foul a brood from off the face of the earth is a service G-d will bless.”