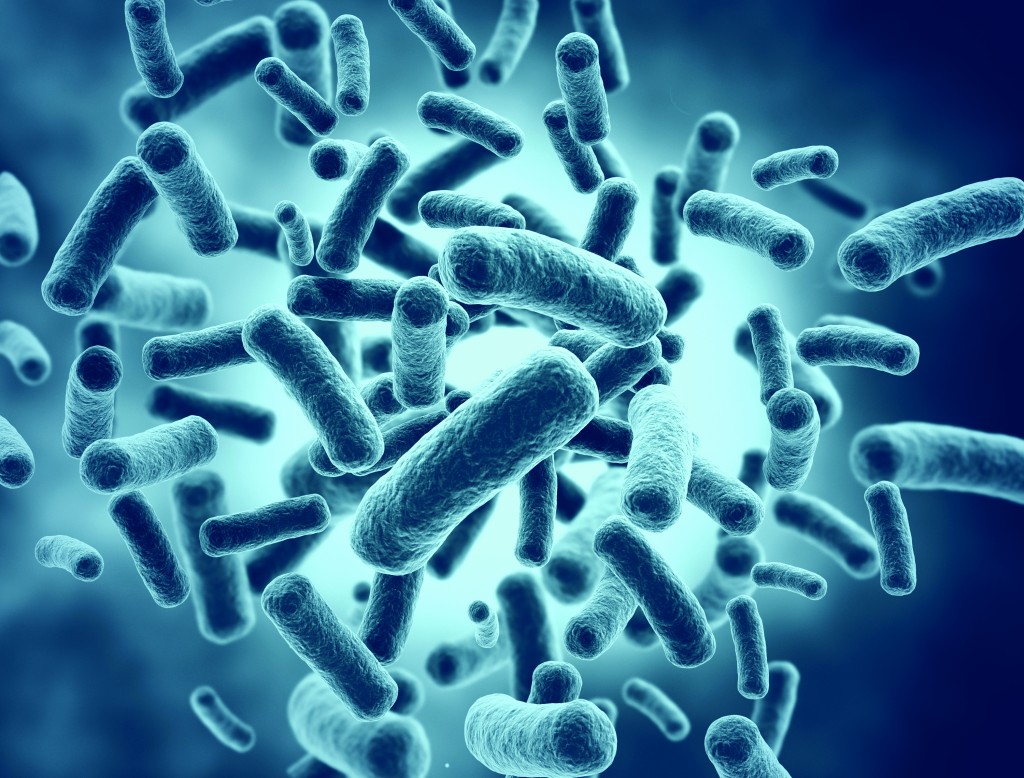 The microorganisms in the human gut appear to play a pivotal role in determining whether a person is lean or obese, new research shows.

The recent study, published by the journal Science, is the strongest evidence yet that what’s inside an individual’s digestive tract influences the risk of obesity and its related health problems, such as Type 2 diabetes. The work helps explain the nation’s 30-year run-up in excess weight — and it may supply a potential solution to the resulting epidemic, experts said.

“Many factors contribute to obesity,” said the study’s senior author, Dr. Jeffrey I. Gordon, director of the Center for Genome Sciences and Systems Biology at Washington University, St. Louis. For people whose gut organisms are not equipped to fight obesity, it may be possible to “add microbes to fill the vacancies” needed to keep a person lean and healthy, he said.

Gordon and a multinational group of scientists sought to isolate the gut microbiome’s effect on obesity from better-known influences such as genes, diet and exercise.

They recruited four sets of identical female twins in which one twin was lean and the other obese. Through stool samples, the researchers gathered a representative collection of the bacteria, viruses and protozoans flourishing in each woman’s gut. They transplanted that microscopic zoo into a large group of mice whose intestines were essentially a blank slate.

Almost immediately, the mix of living organisms inside a mouse’s digestive tract began to resemble the one inside its human donor. Soon the mice came to resemble more and more the women whose gut microbiomes they had adopted.

The intestinal flora of the lean mice also worked better at breaking down and fermenting dietary sugars than did their counterparts in the obese mice. In the mice that got transplants from a lean twin, indigestible starches passed through the digestive system more speedily, resulting in thinner mice.

“It was a very, very clear, elegant, well-thought-out study,” said Dr. Lawrence J. Brandt, a gastroenterologist at the Albert Einstein College of Medicine in New York City who wasn’t involved in the research. By stripping out the effects of genes and diet, the experiment helps refine experts’ understanding of the specific ways that the gut’s living organisms influence a complex phenomenon like weight gain, he said.

The study also demonstrated the protective power of cohabitation when it comes to microbiome quality and obesity — at least for rodents, which eat each other’s droppings. On a typical diet of low-fat, plant-heavy food, mice that carried the microbiome of an obese twin stayed lean when they were housed with mice that got transplants from a lean woman.

While the lean microbiome appeared to dominate when the diet was healthy, cohabitation didn’t help obesity-prone mice that were given a diet high in fat and low in plant matter. When the mice that got transplants from obese twins ate like typical Americans, there was no evidence that the organisms from their lean housemates were becoming established in their guts.

The study is the first to show that changes in the microbiome cause changes in body shape and metabolic performance, rather than the other way around, said Dr. Karine Clement, an endocrinologist and nutrition expert at Pierre and Marie Curie University in Paris.

“You can really see the effect of gut microbiota here,” said Clement, who wasn’t involved in the study.

That step should pave the way for the use of microbiome research in the diagnosis and treatment of obesity and related metabolic disorders, such as Type 2 diabetes, experts said.

As scientists home in on the specific bacteria involved, they may be able to introduce such organisms to people who are obese or predisposed to obesity.

Antibiotics might also prove useful as a future therapy for obesity or diabetes.

Mazmanian cautioned, however, that the probiotic approach, which fosters the growth of “good bacteria” in the gut, will “probably be easier” because antibiotics can kill off lots of beneficial bacteria and allow other harmful bacteria to grow out of control.

The findings may also help experts figure out why obesity has roughly tripled in the last 30 years in the U.S., and why that pattern is happening even more swiftly in developing countries.

Researchers increasingly suspect that preservatives and antibiotics in food and medicine, along with the widespread adoption of antibacterial cleaners, have reshaped the population of the average gut in ways that may have set off changes in the metabolism, immune system and hormone balance of large groups of people, resulting in weight gain.

“We’ve only scratched the surface of our understanding of the power of the microbiota,” Mazmanian said.